Why 3 BigLaw firms ended use of mandatory arbitration clauses 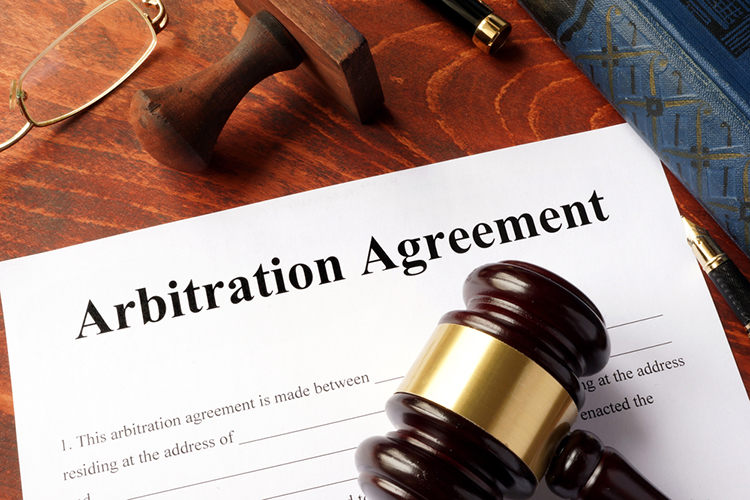 On March 24, Harvard Law School lecturer Ian Samuel tweeted out select provisions of a leaked copy of a mandatory arbitration agreement from Munger, Tolles & Olson. According to the tweets, summer associates working for the firm had to waive their right to sue the firm in court and, instead, submit any claims they might have, including sexual or racial discrimination, to arbitration instead.

“I think this is the grossest thing I’ve ever heard. Munger ought to be ashamed,” wrote Samuel, who didn’t return a call seeking comment.

At a time when the Me Too movement has scrutinized the thought of mandatory arbitration for sexual harassment claims, Samuel argued that the policy was meant to shield the firm from exactly those types of claims. One of his posts in that thread was retweeted nearly 600 times and picked up by several media outlets. The backlash toward Munger Tolles was instantaneous. The day after Samuel’s tweet, the law firm announced on Twitter that it would no longer require any employee to sign a mandatory arbitration agreement. That same day, Orrick, Herrington & Sutcliffe also announced on Twitter it was ending its arbitration agreements for any employees, including associates. Skadden Arps Slate Meagher & Flom dropped its arbitration agreements for nonpartners after reviewing its policies in response to the Me Too movement, according to a Law360 article. 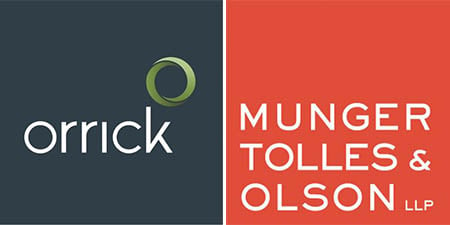 Orrick spokeswoman Jolie Goldstein says the firm was already reviewing some human resources policies because of the movement. The Twitter conversation about Munger Tolles then motivated Orrick to announce its policy change faster.

“While we believe arbitration offers significant positive attributes for employees, we decided it would be best to give our employees the choice to opt in to arbitration if the employee decides to proceed that way,” Goldstein says.

“It started over the last 20 years and I think it’s increased in popularity since then,” says Weber, a shareholder in Littler Mendelson in New York City, explaining that the confidentiality of arbitration is the main perk. “These kinds of suits could be damaging to a lawyer’s reputation and law firm’s reputation.”

But in some situations, confidentiality of arbitration can be a problem. “We happen to be in a moment it’s become clear the current system for remediating sexual harassment claims is woefully inadequate,” says Leah Litman, a professor at the University of California at Irvine School of Law.

Because arbitration is private, a female attorney being sexually harassed couldn’t learn about similar arbitration cases to corroborate her claims through other victims, Litman explains. It’s also harder for a sexual harassment claimant in arbitration to protect herself against retaliation.

“You can’t go public and demonstrate to colleagues, clients and peers that you are being retaliated against for a sexual harassment claim,” Litman says. “It could chill employees from talking about the underlying mistreatment.”

Weber says that as the Me Too movement spreads further into the legal industry, more lawyers might voice concerns with their firms’ arbitration policies, which could spur firms to end mandatory arbitration. On the other hand, Litman cautions it’s too soon to tell whether this could become a trend.

This article was published in the June 2018 issue of the ABA Journal with the title "Not So Mandatory? 3 BigLaw firms ended use of mandatory arbitration clauses–a hallmark of sexual harassment claims–in employment agreements."