1881 Initiative aims to increase the number of female AGs 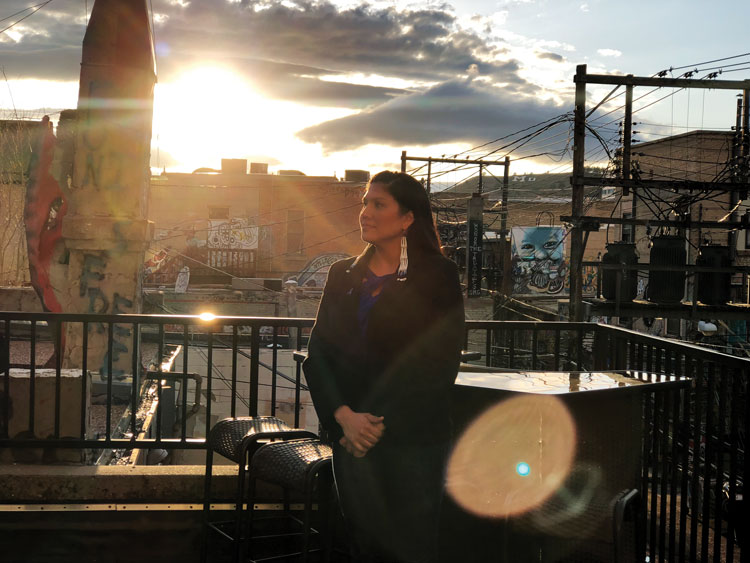 Tatewin Means of South Dakota is the first indigenous woman to run for state attorney general. Photograph courtesy of Means for AG.

Gender politics in America has come front and center since Hillary Clinton lost the 2016 presidential election and the Me Too movement sparked a national discourse. While women represent half of the U.S. population, the country is ranked 104th out of more than 190 for women’s representation in government, according to the Inter-Parliamentary Union, and representation at the state capital level is perhaps the most bereft.

Women make up one-fifth of Congress and 22 percent of mayors in cities with populations above 30,000. Eight of the current 50 state attorneys general are women: five of the 23 currently held Democratic seats and three of the 27 Republican.

Amid a broader push for female candidates at every governmental level, the Democratic Attorneys General Association has launched an initiative to elect more women to an underestimated position: state attorney general. DAGA’s 1881 Initiative is named for the first year two women ran for—and lost—state AG seats. The goal is to ensure that by 2022 at least half the Democratic attorneys general will be women. 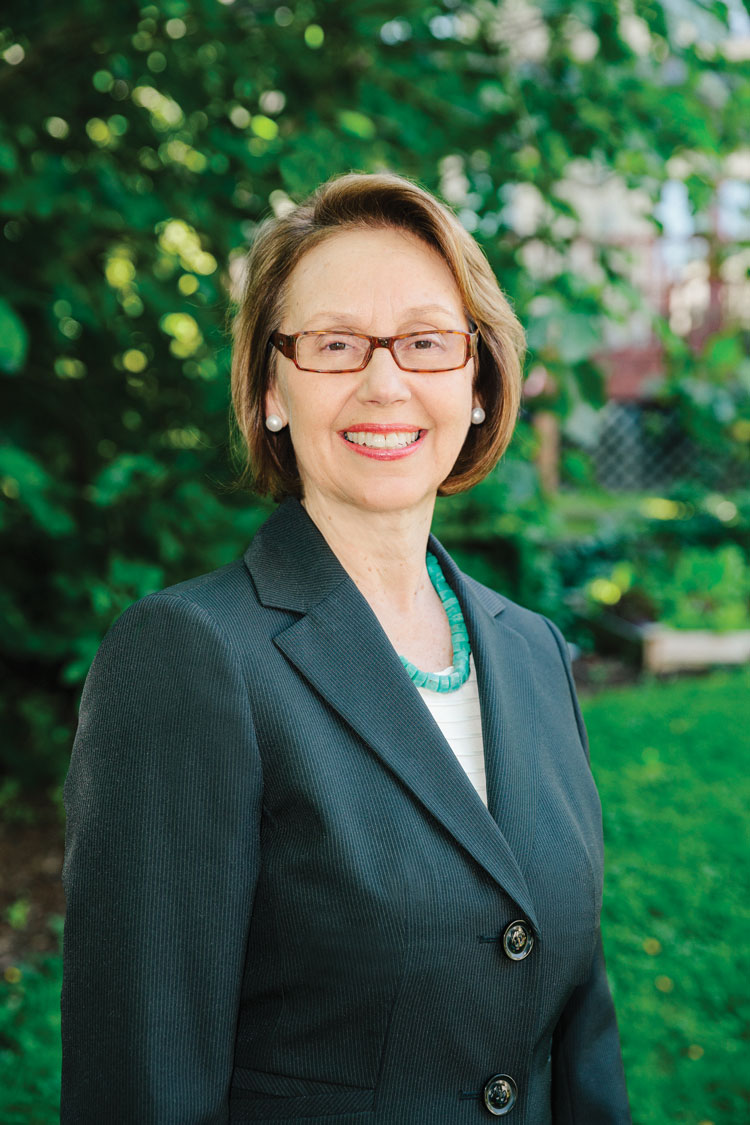 Ellen Rosenblum: “Women are still getting to the table and not all there yet.” Photograph courtesy of AG Rosenblum/Oregon DOJ.

DAGA says by doubling female, elected Democratic AG seats “the people’s lawyer” will more accurately reflect the population. “If Democrats and the Democratic Party are really going to be this force for equality and equal representation, then we need to make sure we’re reflecting that within our own world,” says Lizzie Ulmer, DAGA’s communications director.

The initiative’s political team recruits and helps train candidates, including South Dakota’s Tatewin Means, former attorney general for the Oglala Sioux Tribe and the first indigenous woman to run for state attorney general. In the 2018 election cycle, the initiative is supporting at least 10 female candidates across the country.

The co-chairs, Massachusetts Attorney General Maura Healey and Oregon Attorney General Ellen Rosenblum, are providing extensive guidance. Recruitment events and a curriculum developed specifically for AG can-didates are part of the early stage process to identify and highlight the opportunity to serve.

“I really hope it raises awareness for women who are attorneys, prosecutors who are already doing this work, who want to take their passion to the next level,” says A’shanti Gholar, political director at Emerge America, which collaborates with DAGA and provides training and networking for Democratic women seeking office.

Attorneys general interact with and impact the livelihood of every individual in the state through their influence on issues including consumer protection, the environment and civil rights. DAGA and the 1881 Initiative want to ensure women’s perspectives on all issues, especially equal pay and reproductive freedom, are represented at the state government level.

“To change culture we need to have more people around the table that look like and represent our broader society, and for far too long women and people of color have been shut out,” Healey says.

“How can you be the people’s lawyer and how can you hold yourselves out as lawyers for the people if you don’t have healthy representation within your ranks?”

For Healey, the 1881 Initiative can proactively change the status quo and counter systemic challenges that hinder equal representation in elected positions. 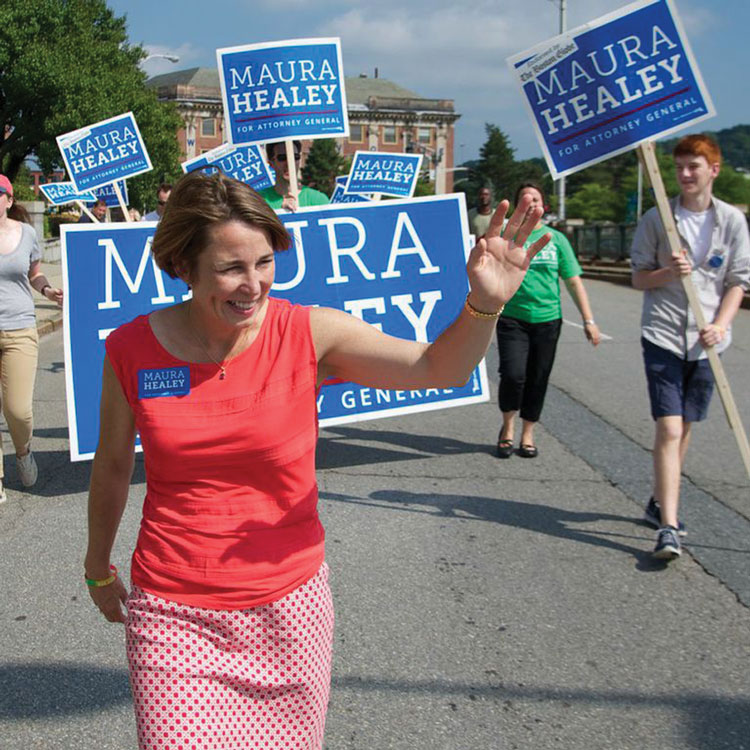 While the Republican Party does not currently have initiatives to promote female AG candidates, Arkansas Attorney General Leslie Rutledge says she’s committed to finding qualified candidates, regardless of gender.

“It’s important for women to seek public office at all levels of government, including the office of attorney general,” says Rutledge, chairman of the Republican Attorneys General Association. “It is important for women’s voices to be heard on all issues. We have to be fighters, and we have to fight on behalf of people in our respective states.”

Healey and Rosenblum say they are hoping to recruit more minority and diverse voices as AG candidates and promote women into other positions of governmental leadership.

“Women are still getting to the table and not all there yet,” says Rosenblum, recalling the impact of feeling like a minority when she began her role as attorney general six years ago. “We’re talking about changing the face of politics and creating a government that more accurately reflects the people it represents.”

This article was published in the July 2018 ABA Journal magazine with the title "Changing the Status Quo: 1881 Initiative aims to increase the number of female AGs."