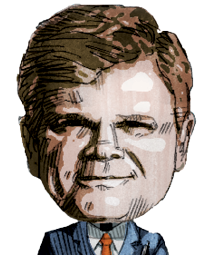 What’s the most important part of a motion or brief? The judges I’ve interviewed over the years give various responses to the question, but what I most often hear is this: a precise description of the questions presented in the case or the statement of the issues.

In recent years, some legal writing professors have taken to an “under-does-when” technique: “Under federal law, did the trial court err when it failed to order the city to publish newsletters in Spanish?” That’s hardly an improvement.

Others say more facts need to be included, while still insisting that the issue must be given in a single sentence: “Under Section 2 of the Voting Rights Act, did the trial court err when it failed to order that the city of Irving publish newsletter articles in Spanish, when the articles relate to voting rights, and the act requires Texas cities conducting elections to publish election-related information in both English and Spanish, a requirement that the city complies with for most election-related materials, but not with its community newsletters that sometimes contain election-related information in English only?”

The problem there, of course, is the unwieldy syntax, coupled with the unchronological and illogical way in which crucial information has been presented. Almost every one-sentence version of a legal issue, when it includes important facts, will scramble those facts. Yet oddly, if there’s one dogma that pervades the question of issue-framing, it’s that you must do it in no more than one sentence. Why? Just because.

Law school training includes other issue-framing dogmas as well. Some people learn that it must begin with “whether” (just to ensure that the result is an ungrammatical fragment). Some learn that all particulars must be avoided (just to ensure that it’s abstract and well-nigh incomprehensible). Others learn that the question must invariably call for a yes answer (even if that means phrasing the question with a double negative). Where these idiotic notions come from is anyone’s guess. 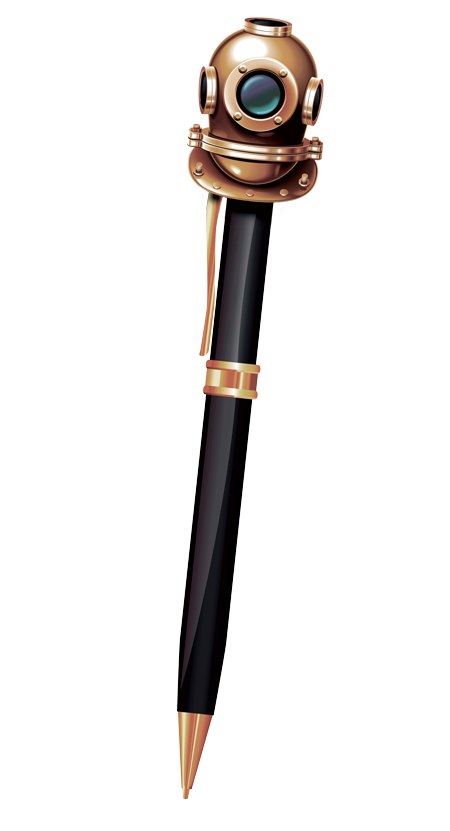 After a year of reading issue statements reflecting these dogmas during my judicial clerkship after law school, I decided there must be a better way. I was tired of seeing “whether there was a transfer or delivery of the equipment pursuant to the joint-services agreement,” where the expectation was that I’d have to read another 50 pages just to understand that question.

So I set out on a mission: to start afresh to find a method for presenting legal issues clearly enough that they could be understood in one reading with minimal effort on the reader’s part (regardless of the effort required of the writer). It took seven years, from 1985 to 1992, but I finally found it. I named it the “deep issue,” analogizing from the linguist’s “deep structures” to explain syntax.

What’s a deep issue? It’s a multisentence issue statement that begins with a legal premise, then states a factual premise or miniature story demonstrating the applicability or inapplicability of that legal premise, and ends in a short question devoid of new information. Essentially, it’s a syllogism ending in a question mark.

That’s 61 words. The absolute maximum of such statements should be 75 words. That’s imperative. After years of experimenting, I found that judicial readers are hesitant to embark on an “issue” of 95 words, and they’ll laugh at one of 135 words. But if you show them one of 60 to 75 words, they’ll read it willingly, on the spot the moment it’s handed to them. There’s a tipping point of bulkiness that induces balkiness.

Here’s a powerful parlor trick you can try in your office or home. With a clear, unrushed voice, read the following three deep issues to a group of people. Ask them to concentrate, and be sure the room is quiet. You’ll take about 30 seconds to read aloud a single 75-word issue statement, so you’ll need 90 seconds of concentration for all three. You’ll be introducing your listeners to three entirely unrelated cases within that 90-second span. Once you’ve read the statements in your best oratorical voice, question your listeners about the facts of each case (nonleading questions, please) and the result each one should reach. They’ll remember all the important facts, and a surprising amount of detail, and they’ll even have a pretty firm conviction about how the case should come out. You’ll all be stunned by what they’ve retained—and they’ll retain much of it for a good 24 hours.

So here goes. Here are three deep issues to use in this experiment:

In the Fairview public school system, the written policy is that the system will expel a student who “brandishes any object resembling a gun on school property.” Jamie, a fifth-grader at Fairview Elementary, formed his hands into the shape of a gun and then allegedly mimed the shooting of a fellow student. The system has now expelled him. Did he “brandish an object,” and was he properly expelled?

Under California’s Trade Secret Act, a secret is protectable only if an employer takes reasonable precautions to keep it a secret. Spolio Corp. required confidentiality agreements for all employees who attended meetings about its new product designs. But Spolio allowed those employees to share the product information generally with a 25-member sales force whose members did not attend those meetings and had not signed confidentiality agreements. Did Spolio take reasonable precautions to protect its trade secrets?

While New York law requires two disinterested witnesses for the valid execution of a will, Delaware law requires only one—but Delaware’s foreign-wills act requires a will executed outside Delaware to have been validly executed in the state where execution takes place. Mr. Fergus’ will was witnessed in New York by his daughter (a will beneficiary) and by his lawyer. Can Fergus’ will be probated in Delaware?

Now ask your listeners questions about each case, but go to the second issue first. Try these questions: First, there’s an intellectual property problem somewhere in a western state. What state? (California.) What kind of problem is it? (Trade secrets.) What’s the standard for maintaining a trade secret in California? (Reasonable precautions.) What’s the name of the company? (Spolio.) They did have everyone sign confidentiality agreements? (No, not the sales force.) How many members of that sales force? (25.) Do you think Spolio took reasonable precautions? (No.) Do they have an enforceable trade secret in California? (No.)

Second: There’s a little boy going to school—well, he’s no longer in school. What’s his name? (Jamie.) Where does he go to school? (Fairview.) What grade is he in? (Fifth.) What happened to Jamie? (He’s been expelled.) Why? (They’ll mime the hand gesture.) What’s the standard for expulsion at Fairview? (Brandishing an object resembling a gun.) Do you think he did that? (No.) Do you think we can get him reinstated? (Yes.)

Third: There’s a wills case involving two states. What are they? (New York and Delaware.) Do they have the same standards for executing a will? (No.) Which one requires two witnesses? (New York.) What kind of witnesses? (Disinterested.) Where was the will executed? (New York.) What was the testator’s name? (Your audience may have forgotten Fergus, but no matter.) They did have two witnesses in New York, didn’t they? (Yes, but at least one wasn’t disinterested.) Why not? (It was his daughter, and she’s a beneficiary.) Do you think the will was validly executed? (No.) By the way, why does New York law apply when it’s a Delaware case? (Delaware’s foreign-wills act, but only the hardiest of your listeners will recall that.)

This illustrates just part of the magic of deep issues. It’s a way of making your ideas stick in readers’ minds. All readers are cognitively busy, and only the stickiest ideas will take hold.

If you want to read more about this technique, my fullest exposition of how to do it is on pages 77–131 of The Winning Brief (third edition, 2014), where I give dozens of examples in all kinds of practice areas.

The next step, to be explored in next month’s column, is to put your deep issues up front, right on page 1, in your motion or brief.

Due to an editing error, print and initial online versions of the Bryan Garner on Words column (“Going Deep,” March) used the incorrect legal term pleading to refer to motions and briefs.


Bryan A. Garner, the president of LawProse Inc., is the author most recently of The Chicago Guide to Grammar, Usage, and Punctuation and Garner’s Modern English Usage. Since 1995, he has been the editor-in-chief of Black’s Law Dictionary Follow him on Twitter @BryanAGarner.

This article originally appeared in the March 2017 issue of the ABA Journal with this headline: "Going Deep: The key to effective pleadings is a clear and succinct statement of the issues—and here’s how to do it."