Facebook’s woes may have driven big firms away, but small firms and solos still see it as a great way to advertise 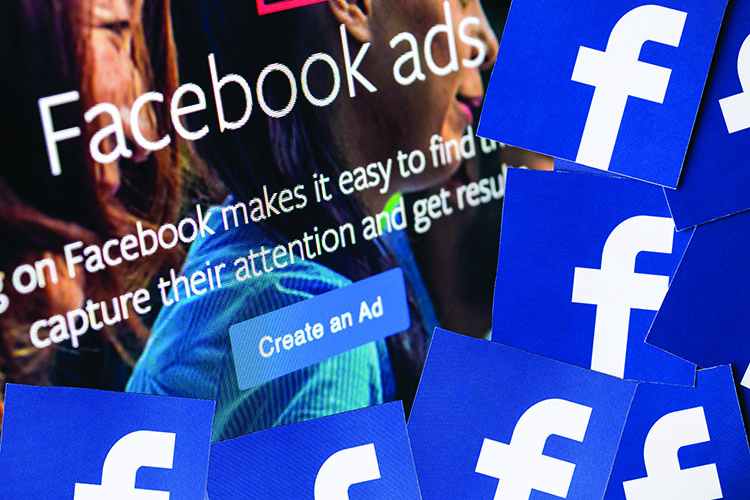 Law firms have finally jumped on the social media bandwagon, but when it comes to Facebook advertising, it turns out that size does matter.

Thanks to privacy issues such as the Cambridge Analytica scandal, along with Facebook’s algorithm—which makes it difficult for firms to reach their target audience sans paid promotions—large firms are moving away from the platform, choosing to focus more on competitors like LinkedIn and Twitter and subsidiaries like Instagram, according to a recent report by Good2BSocial.

This decline comes at a time when the social network is losing users across the board. According to a study by Edison Research in March 2019, Facebook was down 15 million users in the United States since 2017. Additionally, analytics firm Mixpanel reported in July that Facebook use in Great Britain had decreased by more than a third between June 2018 and June 2019; eMarketer reported four months later that Facebook use had declined in both France and Germany.

However, Facebook advertising continues to be a major part of solo and small firms’ marketing strategies. According to the American Bar Association’s 2019 Legal Technology Survey Report, Facebook is the most popular advertising channel for firms with two to nine lawyers and the second-most popular channel for solo practitioners. Overall, nearly half of all solo and small-firm lawyers use Facebook compared to 26% of attorneys in firms with 10 to 49 lawyers.

Some of these firms are continuing to use Facebook but changing the way they use it. Kaylee Anchulis, marketing director at Tittle & Perlmuter in Cleveland, says that although Facebook can seem discouraging because of its constantly changing algorithm, it’s still a good way to market the firm. 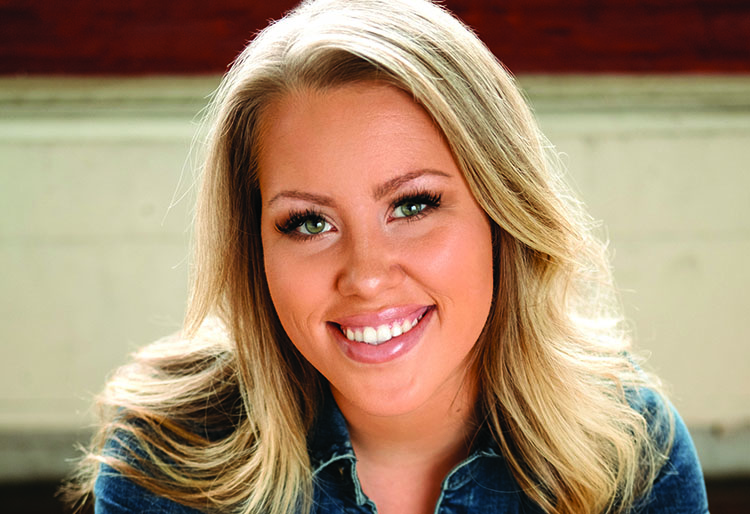 Her firm, which has three attorneys and 10 employees, focuses on medical malpractice and uses Facebook advertising to target specific demographics. For example, when they were marketing an e-book that they wrote about how to choose the best nursing home, they used Facebook’s ability to select and target specific locations for advertising.

“If we target the locations of nursing homes who have historically low ratings and reviews, we might pop up on the timeline of someone who is unhappy with how their loved one is being treated there, leading them to want to download our e-book to learn more and move them through our funnel,” Anchulis says.

Anchulis says in previous years, the firm used to boost nearly every post. While boosting a post increases its reach for a relatively low price, it’s not the most effective way to market the firm, Anchulis says.

“As Facebook algorithms have progressed, it’s harder and harder for law firms to reach new quality clients in this manner,” she says.

“We’ve found that Facebook ads are much more effective, while still keeping the cost fairly low.”

Natasha Kendall, digital marketing executive and social media manager at Gepp Solicitors, a medium-size law firm based outside London, says they’ve also had to change the way they use Facebook.

“Organic reach is lower than ever. However, we utilize sharing our posts into relevant groups, so Facebook does still have a great basis for reach when you utilize it the right way,” Kendall says.

She found that she needs to be more creative than ever before to get the same reach: She shares photos, staff and team updates, local news, news relating to clients and more. And in recent years, she’s been paying more for social marketing and advertisements rather than simply letting the blog posts and articles sit on social media after she posts them.

Bang for your buck

But while Facebook may have its limitations, it’s still an extremely effective and inexpensive tool to reach and engage when used properly, says personal injury lawyer Andrew Cobos, owner and principal of the Houston-based Cobos Law Firm. The firm, which has two attorneys and three paralegals, uses Facebook ads to bring awareness to new issues and target the right audiences using Facebook’s Audience Insights tool. They also use Facebook’s Lead Ads function to gather new leads for specific injury cases.

Last year, the Cobos Law Firm launched a video campaign to bring awareness to a mass tort case with the secondary goal of obtaining clients. In less than a month, the video had a reach of more than 280,000 with more than 102,000 video views, and they acquired 552 clients, spending less than $900 in a three-week span, Cobos says.

“No other advertising medium can boast that sort of overall efficiency, even with Facebook’s ever-changing algorithm,” Cobos says.

Indeed, for Joseph McClelland, owner of a solo consumer protection law firm in Decatur, Georgia, Facebook continues to be a resource for him, even as he’s soured on it. He used to use Facebook ads to bring new customers to his law firm site, but he has decreased his use of the social network in recent years for social and political reasons. Instead, he has put his money and effort into other processes, such as search engine optimization, while continuing to utilize Facebook to teach others about his law firm as a brand.

He still runs ads and typical remarketing campaigns (connecting with people who previously interacted with his website) on Facebook—but doesn’t spend ample time on either. He says he will likely continue to exist on the platform in limited measures.

Alvarez of Good2BSocial suggests that firms targeting consumers, such as matrimonial, personal injury and criminal law firms, continue to use Facebook to reach their audiences.

“But you’re going to have to pay for it via sponsored targets or advertisements.”

This article was originally published in the April/May 2020 issue under the headline, “Too Big to Fail? Facebook’s woes may have driven big firms away, but small firms and solo practices still see it as a great way to advertise.”