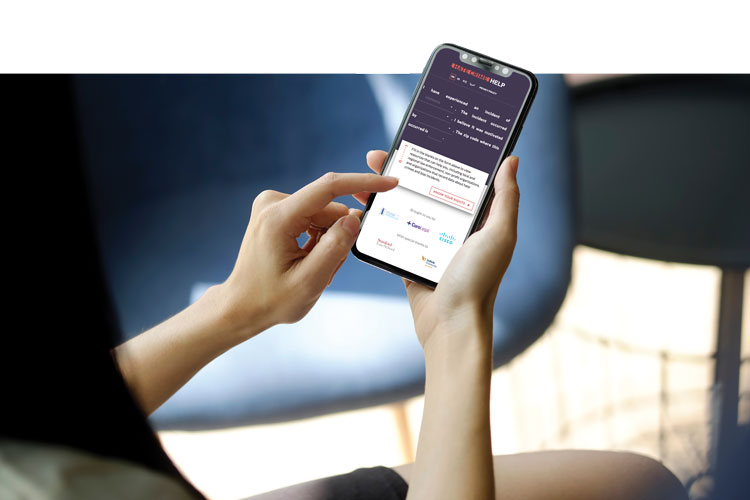 Reporting a hate crime can be a complex process for those who have faced bias-based attacks—one more challenge after a terrifying experience. But a website launched last year by the ABA Center for Innovation has simplified the process for more than 2,000 site users. Launched in partnership with CuroLegal to address an increase in hate crimes across the country, the founders of Hate Crime Help say its mission remains as critical as ever.

“People don’t know where to turn,” says Andrew Perlman, dean at Suffolk University Law School and former chair of the Center for Innovation’s governing council. “We hoped that the website we created would provide a user-friendly digital tool to help hate crime victims.”

It also prompts victims to report the ZIP code of the hate crime and where it happened—at work, school or home, for example—and the nature of the crime. Victims also may report incidents of bias. Based on that information, the site lists a variety of resources. 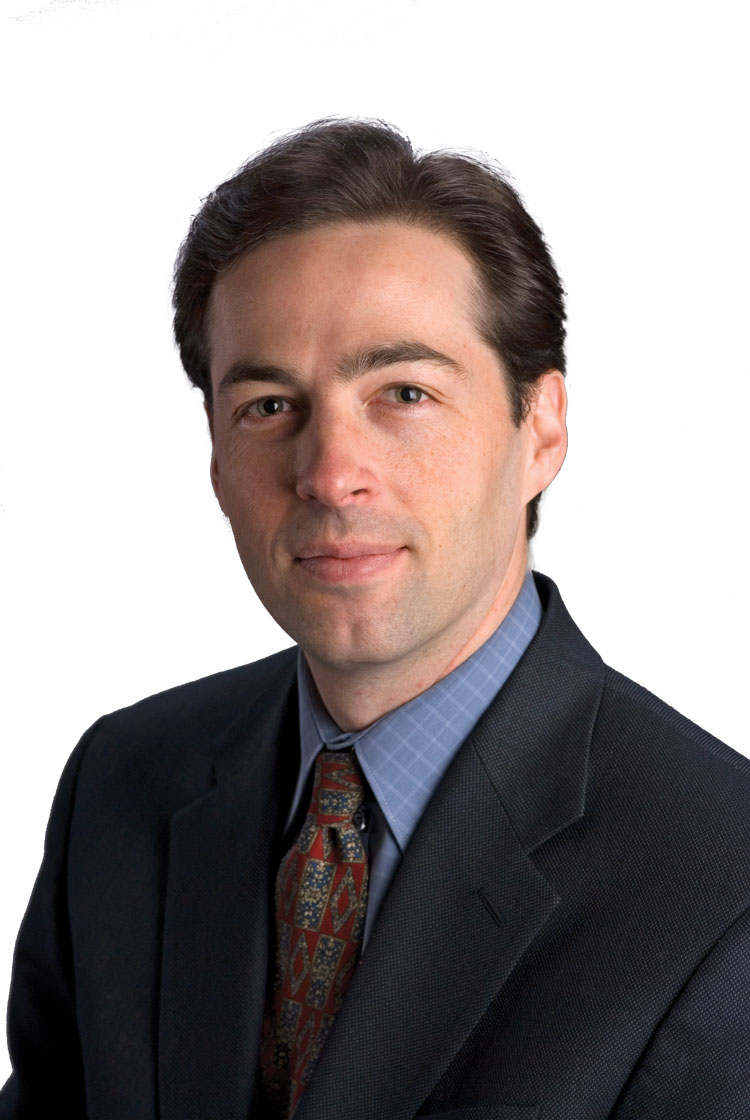 Hate crimes are increasing, according to FBI statistics. There were 6,121 incidents recorded in 2016, the last year for which data is available—an increase of 4.6 percent over 2015. The increase in 2015 was 6.8 percent over the previous year. But experts say these numbers could be much higher because not all hate crimes are reported by victims or law enforcement, leaving data incomplete.

In its first year, more than 2,000 users have accessed hatecrimehelp.com. After filling out the questionnaire,victims are directed to organizations such as state attorney general offices; the FBI; the Anti-Defamation League; the nonprofit newsroom ProPublica; and Communities Against Hate, a national initiative documenting incidents of violence, threats and property damage that are motivated by hate.

The goal has been to facilitate reporting and make it easier for people to find relevant resources. At the same time, the founders wanted to ensure users felt secure consulting the site. “A key part of this was we weren’t collecting user data,” says CuroLegal CEO Chad Burton. “We didn’t want people feeling they were being tracked.

Perlman says, “The idea for the website was brought to us by Nicole Bradick.” She was chief strategy officer for CuroLegal and left to found legal services company Theory and Principle.

Development of the site was a team effort inspired by a March 2017 design event at Suffolk, where the theme was responding to hate crimes through technology.