By Lyle Moran and Amanda Robert 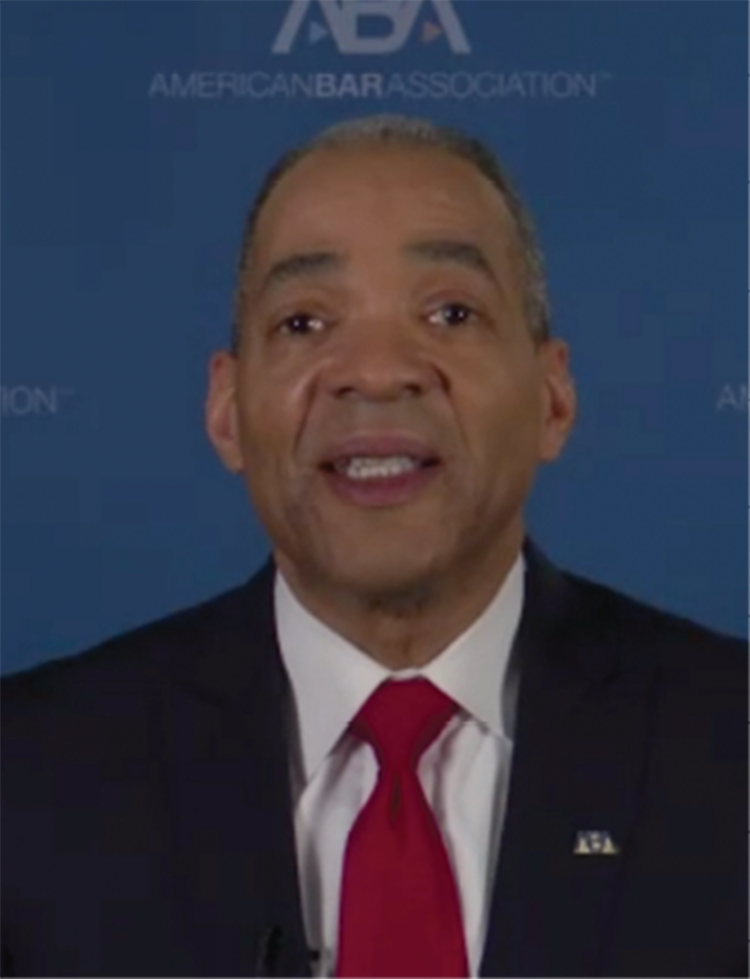 While ABA President Reginald M. Turner remains hopeful the sun is rising on the rule of law, he told the House of Delegates at the 2022 ABA Midyear Meeting that “storm clouds increasingly appear on the landscape.”

These clouds include forces throughout the globe “promoting lawlessness, corruption and attacks on democratic governance, threatening hard-won fundamental rights and freedoms.”

What gives Turner hope amid the storm is the important work lawyers do and his conviction the organized bar is needed more than ever to defend liberty and deliver justice.

“You fortify our defense of the rule of law here at home, and shine a beacon for lawyers and people everywhere who yearn for freedom,” he said.

Turner said he recognizes that ABA members want and need the association to play a leadership role in advancing justice and the rule of law.

This work includes education and advocacy efforts on public policy issues essential to basic rights and freedoms under law, with the most fundamental right being the right to vote freely and fairly.

“We oppose any barriers to fair and open elections and any subversion of the voting process,” Turner said. “Unfounded attacks on our election systems, processes and officials undermine public trust in elections and our duly elected leaders. Through advocacy, education and the policies adopted by this House, the ABA will continue to lead in this area.”

Turner also expressed concern about opinion polls indicating an unprecedented number of Americans from a variety of political leanings believe that violence is a reasonable way to address grievances and spark change.

“Such forces seriously undermine the values the ABA and our profession stand for, including the peaceful resolution of disputes with due process for all, the right to protest peacefully, and the peaceful transfer of power following free and fair elections,” he said.

The ABA president focused his speech on international issues as well, saying that people overseas are looking to the ABA for guidance and support. Ukrainian legal leaders have been seeking ways to build on collaborative rule-of-law projects with the ABA, according to Turner.

Additionally, in response to requests from Afghans and concerns raised by ABA members, groups throughout the ABA have been working to help legal professionals and others safely evacuate Afghanistan.

“America’s lawyers have also rightly turned their attention to the desperate efforts of refugees to leave Afghanistan and the remaining dangers for all who worked there to build a more just society,” Turner said.

“The ABA is taking full advantage of the opportunities we have earned to partner with allied legal organizations; decry attacks on lawyers; and proclaim our steadfast commitment to an independent judiciary and legal profession, as I did at the recent virtual opening of the legal year in Hong Kong,” he said.

Turner ended his speech on an optimistic note—and a call to action.

“Our commitment, our work and our leadership strengthen our profession, enhance our professional lives, and preserve the rights and freedoms of Americans and people everywhere,” Turner said. “What we do is more important than ever.”

Mary Smith of Illinois is the ABA’s next president-elect nominee. It became official after the House of Delegates’ Nominating Committee voted to select Smith during the midyear meeting.

Smith is an enrolled member of the Cherokee Nation and is the first female Native American to be the ABA president-elect nominee. In her speech, she asked House members to think about when they went to law school. She said she remembers wanting to make a difference and wanting to be a member of the ABA. 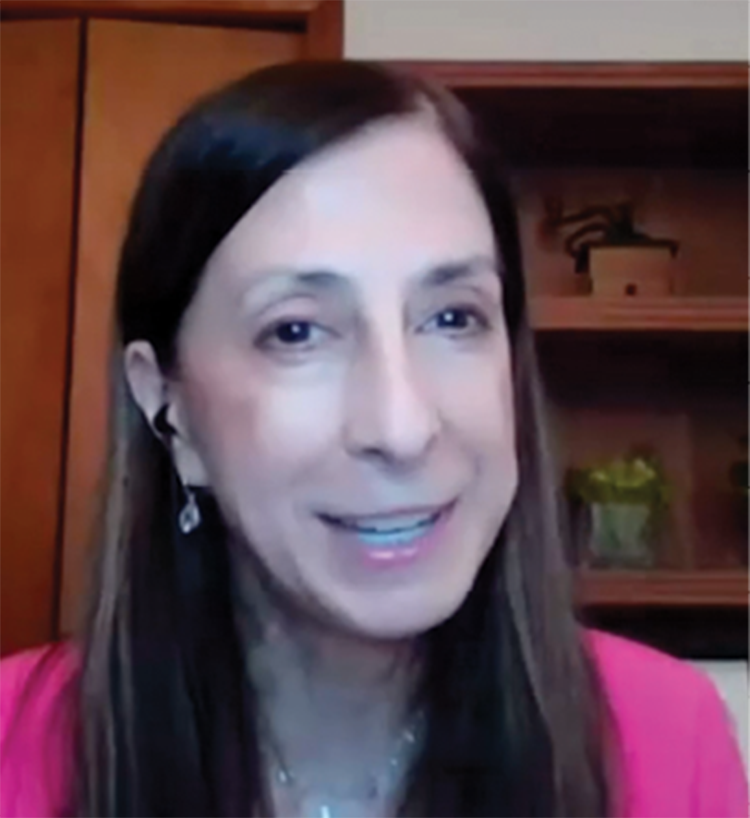 “Well, I am even more proud today to be a member of the American Bar Association because as members of this great association, we are part of something bigger than ourselves,” Smith said. “We improve the profession. We advocate for diversity, equity and inclusion. We advocate for the rule of law. And as lawyers, we help people.”

Smith served as ABA secretary from 2017 to 2020 and on the ABA Board of Governors for a total of seven years. She was also a member of the House of Delegates and has been active in the Section of Litigation, Section of Civil Rights and Social Justice and Commission on Women in the Profession.

Frank “Fritz” Langrock, a partner in the Middlebury, Vermont, office of Langrock Sperry & Wool, will become treasurer-elect for the 2022-2023 term. He has served on the ABA Board of Governors and in the House of Delegates and is chair of the Standing Committee on the Delivery of Legal Services.<img