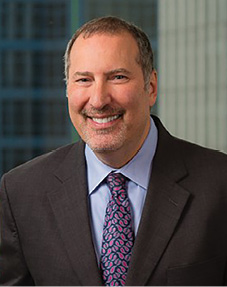 A nighttime exploration by flashlight of the ruins of the ancient city of Palmyra prior to the Syrian civil war may not be everyone’s idea of a relaxing vacation.

But it’s just the kind of trip Chicago attorney John Goldstein seeks out on his travels. “An educational trip. Something that’s not boring or stuffy,” he says.

Goldstein has traveled to more than 140 countries, including Uganda (tracking gorillas), India (where he spent two weeks on the Ganges River) and Ethiopia (to the city of Axum, the alleged resting place of the Ark of the Covenant, a biblical artifact hunted by Indiana Jones in the Raiders of the Lost Ark blockbuster).

“I try to never miss an opportunity,” says Goldstein, who is a partner with St. Louis-based Greensfelder, Hemker & Gale. Goldstein points to unassuming professor-turned-adventurer Jones as a big inspiration. “My vacation days aren’t spent lounging on beaches—that’s fun, but I can do that at home.”

The globetrotting commercial real estate attorney also happens to be a master bridge player and serious theater buff. And while Goldstein acknowledges that his work and hobbies aren’t the kinds of things you’d expect to see intersecting in a Venn diagram, he says there is a common thread: Every legal transaction he works on is different, just like every bridge hand, global adventure or play he sees.

Goldstein divides his out-of-office time between acting as president of a Midwest district of the American Contract Bridge League; serving as vice chairman of the Joseph Jefferson Awards Committee—the Chicago theater community’s equivalent of the Tony Awards; and traveling to all seven continents.

“I wasn’t the biggest fan of law school,” Goldstein says, recalling how his boredom in the classroom spurred him to seek other forms of excitement. “But once I started practicing, I fell in love with my career. And the best part is that now I am able to generate business out of the other things I enjoy. I meet so many people from so many walks of life; I’m able to mix these worlds in a nice way.”

In fact, one of the things Goldstein likes best about his hobbies is that they allow him to interact with people he wouldn’t normally connect with during a typical workday. “It’s not that I don’t enjoy lawyers, but it is so great to get out into the world,” he says.

This article originally appeared in the December 2016 issue of the ABA Journal with this headline: Indiana Jones at Law: Beyond fighting boredom, attorney discovers business opportunities during his travels.” 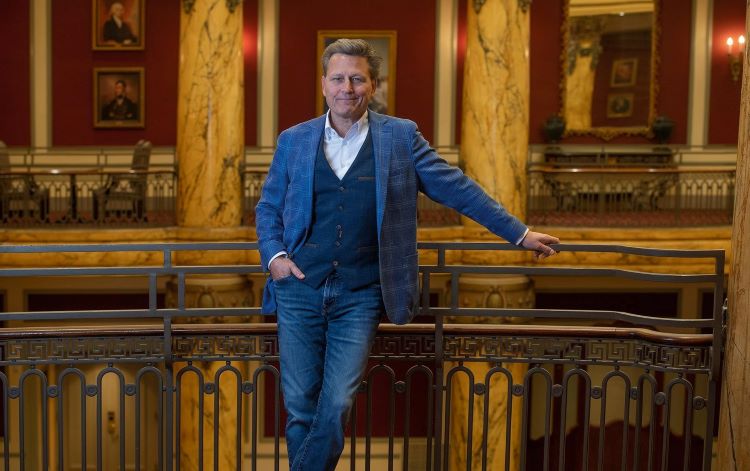