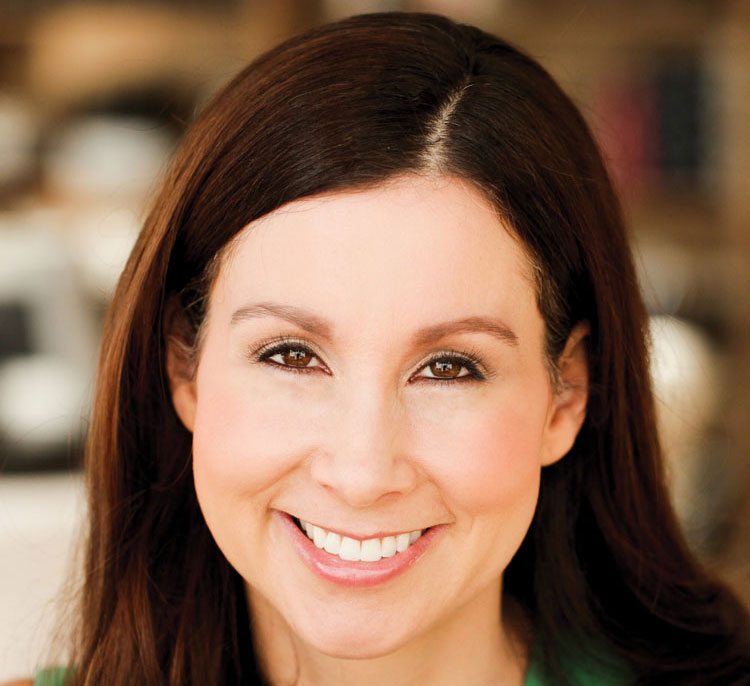 Lauren Rivera: “When there’s no specific way on how to judge an answer, people just gravitate toward the people they like.” Photo by Sonia Roselli.

If you’re a prospective employee at Culhane Meadows, you can expect to go on up to nine interviews before getting an offer.

It takes that many conversations to figure out if you’re really, truly a fit with the culture there.

“It’s the single most important factor,” says Grant Walsh, managing partner and national hiring coordinator for the firm, which has seven offices. “We’ve turned down candidates that might have very good books and very good financial data, but during the interview they didn’t talk about being part of a team, and they always said ‘I, I, I.’ We want them to be part of a team.”

The idea of “cultural fit,” which refers to how well employees’ personalities, work styles and values mesh, has long been an important factor for law firms. Indeed, at many firms, it has become more important than grades, previous job records and even money. Major, Lindsey & Africa found in 2016 that law firm culture was the primary reason partners switch firms, and that 62 percent of lateral partners were attracted by a firm’s culture compared to 15 percent who were motivated by money. Culture can also affect whether law firms can retain associates. According to a 2016 survey published online in the ABA’s Law Practice Today, negative culture was one of the main reasons associates chose to leave a firm, with 19 percent of respondents citing it as the main reason.

But putting so much emphasis on cultural fit may not be the best decision, especially with regard to law firms, one recent study finds.

The study, published last year in the Georgetown Journal of Legal Ethics, covers interviews with lawyers over a 15-year period. The main finding was that the idea of cultural fit at elite law firms favors white men and reflects racial, gender and ethnic inequality.

“Fit is a way for embedded histories and power relationships to make it more difficult for minorities, women and people who do not possess the cultural capital represented by golf, for example, to succeed in particular settings—including the corporate law firm,” the study finds.

Recent studies have found that diverse law firms actually work better than those that are culturally homogenous.

In a study published in the American Psychological Association’s Journal of Personality and Social Psychology, 200 people were split up into six-person mock jury panels. The panels were either all white or had four white people and two black people. The diverse panels raised more facts and made fewer factual errors. When issues came up, they were more likely to correct them during deliberation, compared with the all-white juries. 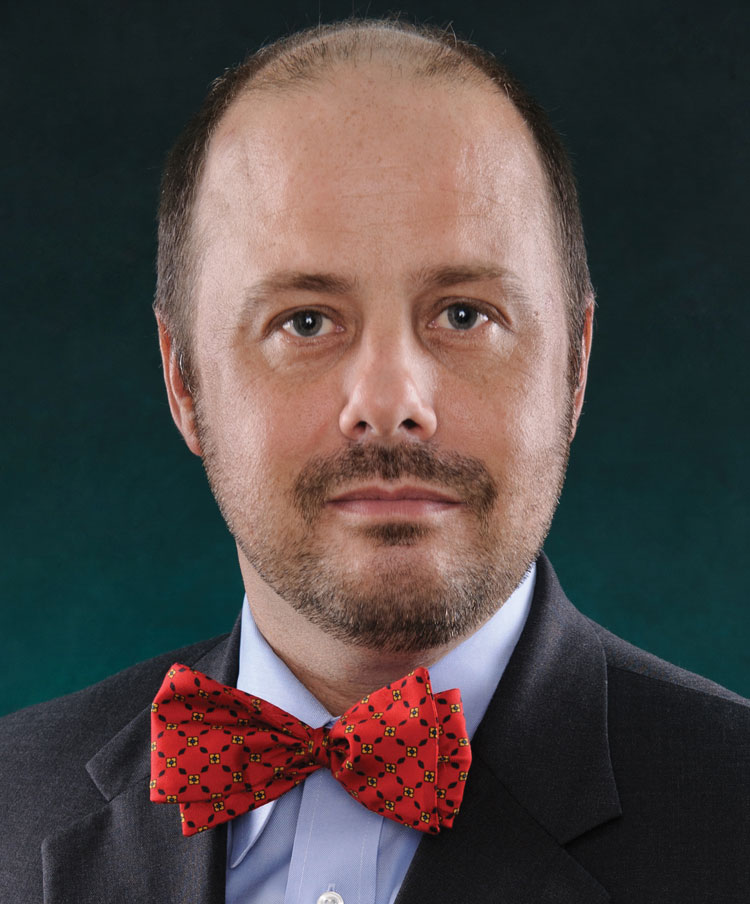 Eric Stevenson: “A candidate’s personality and fit likely will not change much, and if they may lack some skills or knowledge in a position, we can provide that training to them.”

That’s because when it comes to law firms—or businesses in general—the term cultural fit looks at personalities rather than skills, says Lauren Rivera, associate professor at the Kellogg School of Management at Northwestern University, who studies this topic.

And while it’s natural that law firms lean toward choosing a candidate who seems to have a personality that matches the rest of the team, since the hours tend to be long, and you want a partner who will get along with everyone, this isn’t the right question to be asking during an interview. “They should be looking for skills,” Rivera says. “They should crunch the numbers internally to figure out what predicts good performance: You have to figure out what’s driving your organization, and then you can make sure that’s what you’re testing to hire.”

The more you can test the skills and simulate them during the interview process, the better, Rivera says. “The answers to the open-ended personality questions tell you whether or not you like talking to that person, but that’s it,” she says.

Stevenson, who has been practicing law for 19 years, says his three-lawyer firm works hard to find someone who fits into the workplace culture—even when hiring staffers. He sees this as its own skill that can benefit, rather than hurt, clients.

“We are very customer service-oriented and work hard to make sure the candidate fits into our firm culture of putting the client first,” Stevenson says. “I think our approach is important because a candidate’s personality and fit likely will not change much, and if they may lack some skills or knowledge in a position, we can provide that training to them.”

During the interview, Stevenson says, he’ll ask questions along the lines of: “Tell me about a time when you had to go out of your way to assist a customer,” or “Describe a time when you could establish a rapport with a person that others referred to as difficult?”

In the United States, the preferred way of interviewing candidates is through open-ended, unstructured questions like these, Rivera says.

“You don’t really have a database perspective on why you’re asking certain questions, and the firm hasn’t crunched the numbers on what questions make good associates,” she says. “When there’s no specific way on how to judge an answer, people just gravitate toward the people they like.”

And while that may create a friendly law office, it doesn’t necessarily create a skilled one, she says.

Nevertheless, Walsh of Culhane Meadows says his law firm has reaped the benefits of cultural fit, growing from a firm of four lawyers in 2013 to more than 50 today.

“We’re doing something right,” he says.

This article was published in the September 2018 ABA Journal magazine with the title "Is Culture Overrated? Law firms place great importance on hiring lawyers who fit their culture, but are they merely perpetuating the status quo?"