Law firms of the future will give clients an effortless experience 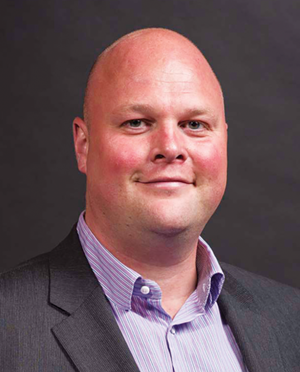 The highest-performing law firms of the 21st century will distinguish themselves along two dimensions. The first is the client-facing dimension: Leading law firms will focus on delivering effortless experiences that reduce the amount of friction involved in accessing legal services.

From the client perspective, these firms will deliver a superior, technologically enabled experience that is a significant competitive differentiator. Internally, these firms are well-oiled machines that leverage data insights to continuously improve their processes.

In 2010, CEB Inc., a global technology company that analyzes and applies business practices for corporate clients, delivered a bombshell: In a study of more than 75,000 consumers, it found a very weak correlation between customer satisfaction and long-term loyalty.

In particular, it found that there were rapidly diminishing returns in long-term loyalty once a threshold of meeting expectations had been reached. The incremental increase in loyalty because of exceeding expectations proved to be vanishingly small.

The CEB findings contradicted deep-seated conventional wisdom that delivering exceptional customer experiences correlated with increased loyalty. If we can’t increase loyalty by under-promising and over-delivering, what drives it?

CEB found that modern consumers are not seeking exceptional customer experiences. Instead, they prefer effortless experiences.

For examples of a smooth experience, we can look to innovators of the 21st century. These companies have disrupted deep-pocketed incumbents by delivering truly effortless experiences. 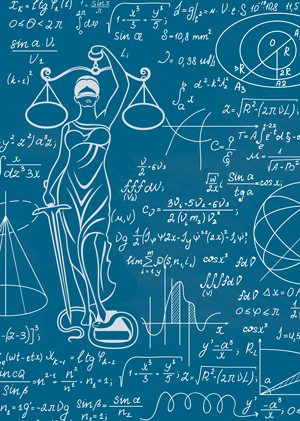 Uber has disrupted a long-established industry by simply leveraging a device almost everyone—drivers and passengers alike—already had in their pockets. By matching on-demand labor to the needs of passengers through an easy-to-use, GPS-enabled app, Uber made itself “everyone’s private driver” and left a $100 billion-per-year industry reeling. Hailing a ride transformed from a high-friction, dissatisfying user experience into a highly polished, almost effortless experience.

Likewise, Amazon.com has revolutionized retailing—and disrupted incumbents such as Wal-Mart—by providing a smooth experience. Amazon has honed every aspect of the gratification process to be as instant as possible, from ordering (one-click shopping) to delivery (including testing under-30-minute delivery via Amazon Prime Air drones), the company has examined and optimized every step of the purchasing process to be as effortless as possible.

CEB also has found that consumers are increasingly demanding that their service delivery be shifted from traditional platforms, such as telephone, to the web, with more than 50 percent of respondents ages 21 to 50 indicating they prefer web-based interactions to telephone-based interactions.

For law firms, these findings deliver a clear message: The clients of our shared future will not place a premium on a high-end, marble-lined office lobby. They don’t care about the fancy holiday gift basket. They will want to obtain legal advice as seamlessly as possible through channels that involve as little friction as possible. Clients prefer legal services delivered through cloud storage—via Dropbox or Google Drive, for example—instead of those delivered in brick-and-mortar offices and FedEx packages.

To win in the 21st century, take lessons from Uber and Amazon: Deliver an effortless experience.

Externally, the winning law firms of the 21st century will prevail by delivering effortless client experiences. Internally, however, these firms will have to achieve operational excellence by monitoring and optimizing a set of key performance indicators that will drive profitability. In addition, the emerging set of benchmark data sources, including the 2016 Clio Legal Trends Report, will allow law firms to compare themselves against national and regional standards.

Traditional benchmark programs are based on self-reported data, which can be unreliable. Furthermore, their surveys may be based on relatively small sample sizes, which further limit the capability to generalize the survey findings. 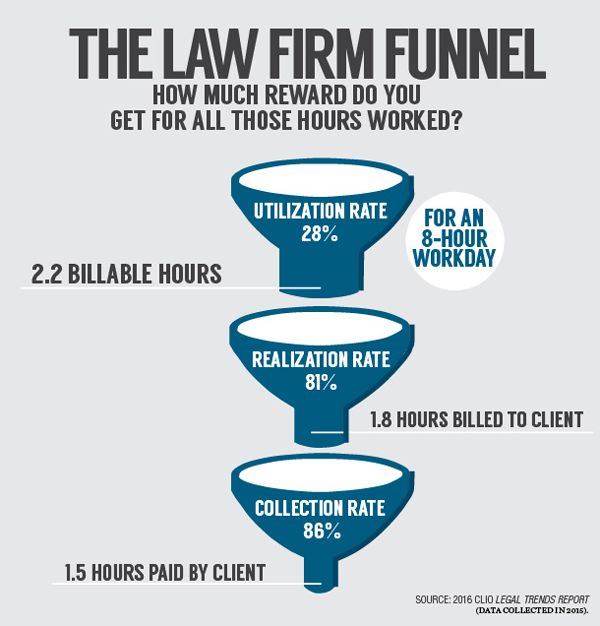 Survey results, like those from Clio and Wolters Kluwer’s TyMetrix Legal Analytics, are based on the real-world billing behavior of legal professionals—40,000 of them were surveyed for the Clio report. The Legal Trends Report surfaces a number of devastating conclusions that relate to the typical law firm’s productivity:

The law firm funnel—Many businesses use the idea of a funnel to represent effectiveness, in which a number of inputs at the top of the funnel generate a commensurate amount of value at the bottom, according to the report.

Take a retailer: The top of the funnel may be the number of visitors (foot traffic) to the retailer’s store in a day. The bottom of the funnel is the dollar value of goods sold in a day. To improve its business, the retailer will consider ways to increase volume at the top (increasing foot traffic) and maximize output at the bottom (for example, using a sale or special offer to increase the number of visitors who convert to customers).

Lawyers who bill on an hourly basis, however, have a fixed top-of-funnel: the number of hours in a day. Whether you’re working a sane eight-hour workday or an 18-hour marathoner, you can’t find more than 24 hours in a day.

The lawyer’s funnel is likewise unforgiving: We can convert a given number of workday hours to billable time (utilization rate). Only a subset of those hours convert to actual billed time after discounting and write-offs (realization rate). An even smaller number become collected revenue when factoring in bad debts (collection rate).

Understanding the funnel, and where it can be optimized will unlock growth for the leading 21st-century law firms.

Utilization rate—The utilization rate answers a question: “Of your available workday hours, how many are billable?” Nonbillable work typically includes all administrative, overhead and marketing-related activities, according to the report.

Legal Trends Report data shows that the average utilization rate in 2015 was 28 percent. Put another way, out of a typical eight-hour workday, lawyers only bill 2.2 hours to clients.

The average realization rate for lawyers in 2015 was 81 percent.

Collection rate—The final stage of the lawyer’s funnel is the collection stage, which represents the total amount of collected revenue compared to the number of billed hours.

The collection rate shows the amount of revenue collected after factoring in bad debt and other sources of lost revenue. The average 2015 collection rate was 86 percent.

The Legal Trends Report data paints a bleak picture: Out of an eight-hour workday, the average firm collects payment on only 1.5 hours of billable time. These unit economics would be devastating to almost any industry, and they help explain why—despite charging an average of $232 per billable hour—the average small-to-midsize firm struggles to make ends meet.

This data might seem depressing on the surface, but it holds the key for law firms that hope to break apart from the pack.

By closely monitoring and improving key performance indicators such as the utilization rate, realization rate and collection rate, the leading law firms will realize a massive increase in productivity against their peer set.

For example, take the average utilization rate. If a firm implements a set of efficiency and scale improvements to take the utilization rate from 28 to 40 percent, it will have increased its overall revenue by 43 percent. This kind of efficiency gain might be derived by increasing the ratio of support staff to lawyers in the firm.

Combined with other efforts, such as reducing write-downs and increasing collections by accepting credit cards, the typical firm might be able to increase revenue by another 20 to 40 percent. These kinds of iterative improvements compound on one another. Although each gain might seem incremental, in totality, they can transform a law firm from a money loser to a winner.

The winning law firms of the future will take a page from the disrupter’s playbook: Deliver truly effortless customer experiences while advancing a ruthlessly data-driven culture of continuous improvement internally. Combined, these two forces will reshape the face of legal services.

Jack Newton is the founder and CEO of Clio, the legal cloud computing firm. His business, founded in 2008, is part of the new ABA Blueprint program, which provides products and services to solo and small law firms.

This article originally appeared in the February 2017 issue of the

ABA Journal with this headline: “Out and In: Top law firms will provide effortless experience and key in on performance data.”