Lawyers have enhanced duty of confidentiality when engaging in public commentary 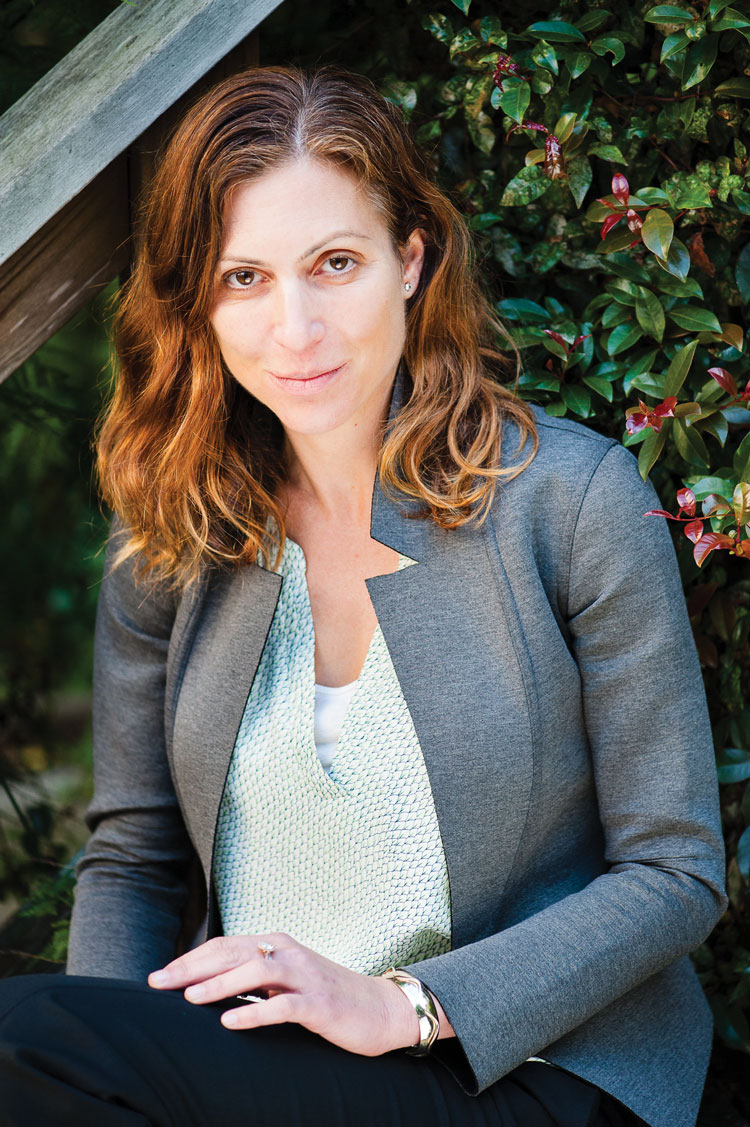 Lara Bazelon: “A lawyer is her client’s advocate, and in that role she must elevate the client’s interests above all else.” Photograph courtesy of the University of San Francisco School of Law

Bazelon says this duty of confidentiality is important enough that, as the opinion says, it should apply even to client information gleaned from a public record or court document.

“On the surface, it sounds nonsensical—why should a lawyer be sanctioned for talking about information that everyone knows already?” Bazelon says. “But a lawyer isn’t an objective public commentator or an ordinary member of the public. A lawyer is her client’s advocate, and in that role she must elevate the client’s interests above all else. If the client does not want the lawyer to talk about the case, even information that is already in the public domain, she should refrain from doing so.”

The opinion acknowledges what it terms “First Amendment considerations” but emphasizes that lawyers’ free speech rights are often limited when they act in their representational capacities.

While the First Amendment provides broad protections for citizens to criticize government, attorneys sometimes must temper their speech when criticizing judges or the justice system.

Furthermore, the ethics opinion stresses that the duty of confidentiality encourages expression in the form of full and frank client speech.

“The opinion’s mention, as opposed to thorough analysis, of the First Amendment is appropriate because when individuals become lawyers,  they voluntarily relinquish some aspects of their First Amendment rights,” Jesson says. “Because it is an ethics advisory opinion [as opposed to a court opinion], an in-depth First Amendment constitutional analysis is generally thought to be beyond the scope of the ABA committee’s purview.”

The opinion also drew strong opposition from lawyer bloggers, including Josh Blackman, a professor at the South Texas College of Law in Houston.

“The ethics opinion provides that it may be misconduct when an attorney publicizes information about a client, without his consent, that is ‘generally known or contained in a public record,’ ” the author of Josh Blackman’s Blog told the Journal.

“Such a prohibition may run afoul of the First Amendment because it controls the release of information that would not be subject to the attorney-client privilege. If it is a matter of public record, then an attorney should not have to seek his or her client’s consent to publicize it,” Blackman adds. 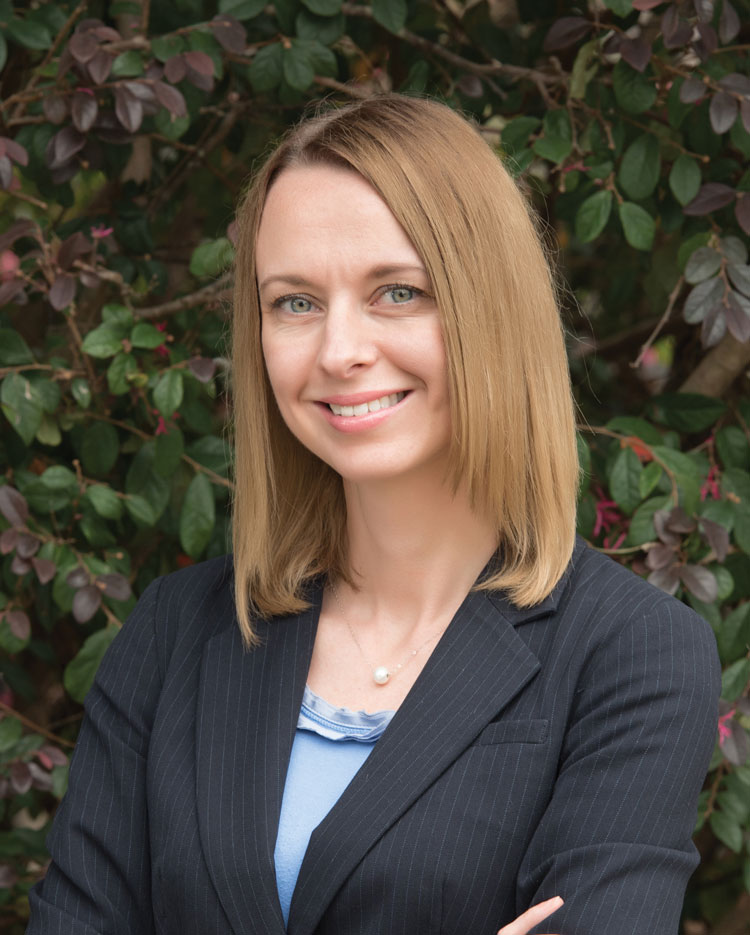 Kelly Rains Jesson: “There is no doubt that attorneys need to be cautious about violating Rule 1.6 on social media when posting about a case.” Photograph courtesy of Jesson & Rains

The bulk of the opinion addresses lawyer public commentary with regard to Rule 1.6. But it also explains that lawyers should realize public commentary must recognize other ethical constraints, citing Model Rules 3.5 and 3.6.

Bazelon of the University of San Francisco says it’s always important to be mindful of these rules. “More and more we are seeing lawyers commenting to the press before, during and after trials,” she says. “One important and positive outcome is that they update and inform the public. One could argue that serves a useful public function by making the legal process more transparent and easy to understand.

“I would not want Rules 3.5 and 3.6, in conjunction with this opinion and with Rule 1.6, to be interpreted so broadly as to have a chilling effect on this kind of speech.”

This article was published in the May 2018 issue of the ABA Journal with the title "Client Consent Is Key: Lawyers have an enhanced duty of confidentiality when engaging in public commentary".