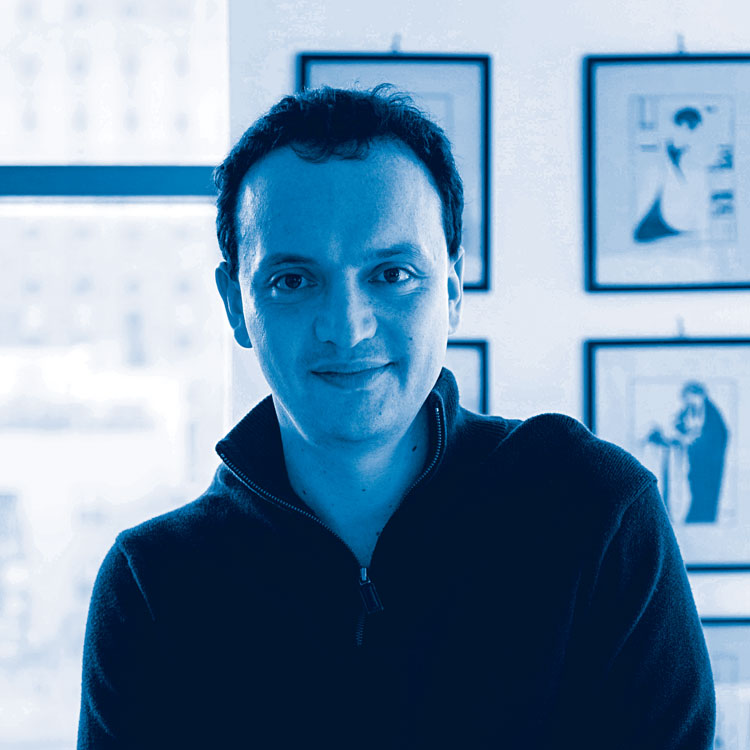 Law often has been described as an old boys’ club. While many firms and companies have committed themselves to achieving gender diversity, it’s fair to ask whether the old-boys’-club mentality still exists—especially when it comes to trial lawyers. Do women actually play important roles on cases? Or are they there as window dressing?

Legal analytics can study the gender of attorney appearances in court to see whether a firm actually has true gender diversity. Even if a firm technically has a large number of women, it might not be giving them significant roles within the firm, says Michael Sander, founder of New York City-based Docket Alarm, which uses technology to help attorneys track and predict court case outcomes. (Docket Alarm was acquired by Fastcase on Jan. 10, and Sander is now managing director of Docket Alarm and director of Fastcase Analytics.)

“Traditionally, diversity is measured via head count—how many partners and associates are male or female,” Sander says. “But that’s a basic measure, and it doesn’t measure the substance of what they’re doing. We look at the appearances they made in court.”

So far, the technology has revealed dire numbers, according to Sander.

According to a 2017 report by the National Association for Law Placement, 22 percent of partners at major law firms are women. But they aren’t well-represented in court, according to Docket Alarm. Fifty-five of the top 100 law firms had less than 10 percent of their attorney appearances made by women. Eight of the top 100 firms never had a single woman on any of their cases. In patent court, 12 percent of court appearances were made by women.

But more law firms are requesting this data, says Doug Ventola, Boston-based managing director at Consilio, a technology company that provides analytics on legal spending as well as gender with its Sky Analytics tool.

Ventola says about 40 percent of his company’s clients are collecting or beginning to collect gender and other diversity data from law firms, which is a sharp increase since they first began providing this service in 2011.

“With ABA Resolution 113, which urges clients to assist in facilitation of opportunities for diverse attorneys, and to direct a greater percentage of the legal services they purchase to diverse attorneys, companies are more interested in understanding and measuring gender information as it relates to the work being performed by their outside law firms,” Ventola says.

Now that we have the data, it’s time to look at the root of the problem, says Daniella Isaacson, senior analyst at ALM Intelligence.

“Who is actually contributing to the work?” she says. “We’re really struggling in litigation to get women really to be more in the practice areas.”

But what comes first—getting women interested in taking a deeper role in certain male-dominated practice areas such as high-tech or pension law, or convincing the firms that women should be promoted in those areas?

If they knew they’d have a chance of being promoted, then maybe they’d be more interested, Isaacson says. The only legal fields in which women outshine men are immigration and family law. “It’s hard to say if the firms are pushing people into some practice areas and then it trickles down into the culture,” she adds.

Some firms, however, are bucking the trend. In 47 percent of patent cases, a female attorney was present for McCarter & English, according to Docket Alarm.

“We don’t go out to look specifically for women, but we probably attract women to the firm because they see that we have women in positions of leadership and authority,” says Betty Hanley, head of McCarter & English’s intellectual property practice group and a member of its executive and compensation committees. “Women apply because they know this about us.”

Crowell & Moring was another firm represented by women in 47 percent of the patent cases. Unlike McCarter & English, it specifically targeted women in the recruitment efforts.

“We hire with an eye toward recruiting diverse talent because our experience has taught us that diverse perspectives provide us and our clients broader insight to solve the most complex legal issues our clients confront,” says Philip Inglima, chair of Crowell & Moring.

While those firms already are contributing to gender equality, Sander of Docket Alarm says he hopes his technology will spur other firms to do the same.

“If you have poor gender diversity, you can use this and have a goal and try to get to a different mark,” Sander says. “Hire new attorneys, and get different ones involved.”

Once firms achieve their goals, they also can use legal analytics as a marketing tool to advertise their gender-diverse firm, Sander says.

It’s a technology that could change the future of the courtroom, one woman at a time.

This article was published in the February 2018 issue of the ABA Journal with the title "Trial by Data: Legal analytics are being used to determine gender diversity of firms."