Attorney finds rewards and challenges as a federal monitor 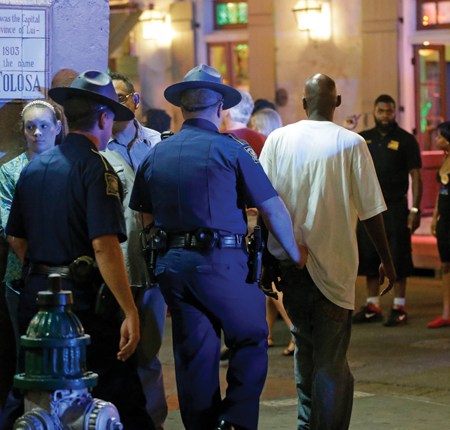 As the co-practice group leader for government contracts, investigations and international trade at Sheppard, Mullin, Richter & Hampton in Washington, D.C., Jonathan Aronie has had a lot of interesting cases over the course of his career. But there’s one he calls “the most challenging and most rewarding case I have handled.”

In 2013, Aronie was a member of a team appointed by the U.S. District Court for the Eastern District of Louisiana to monitor the New Orleans Police Department as part of a Department of Justice consent decree. 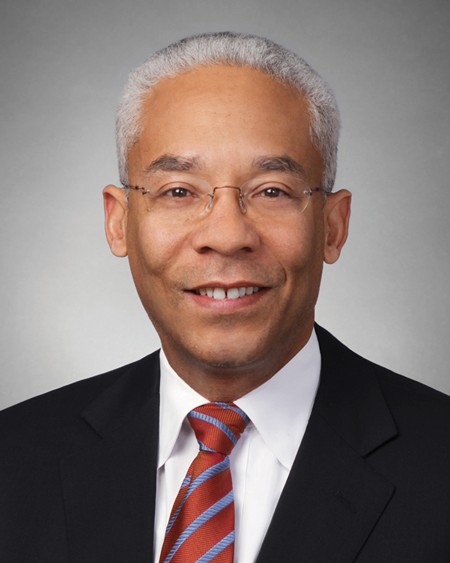 “The greatest skill I bring to this is I listen,” he says. “That’s true in my corporate work but even more important here. You cannot pretend to listen.”

The NOPD had what Aronie calls a “long and notorious reputation” of police misconduct. In July 2012, the DOJ and the city of New Orleans issued what was essentially a request for proposals for law firms interested in taking on an oversight job to help the department reform. Twelve teams submitted their credentials, and that group was winnowed down to five that were interviewed by the public in the Mercedes-Benz Superdome, in what Aronie calls a “fascinating” interview process. His team prevailed: Aronie is the lead monitor on the case, along with fellow Sheppard Mullin partner David Douglass. Former police chiefs and academics round out the team.

“We provide technical assistance. We regularly review all the police uses of force. We review a lot of data,” Aronie explains. The team also publicly reports on its findings. But this isn’t just paper pushing. Aronie and others ride along with law enforcement, walk into people’s houses and “get a real sense of what policing is about” for this city of more than 380,000. “When I took the job, I promised that I was not going to monitor from my desk,” he says. “I needed to understand what people need and what reform would look like.” 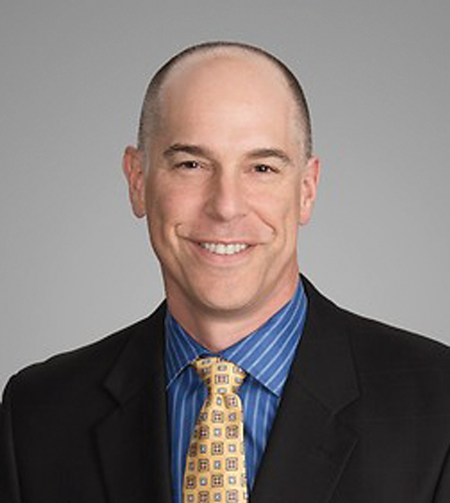 During that time, he says, he’s seen how bad policing can affect communities—both citizens and police officers. “We’ve been in situations that have caused me to cry when I left the scene. Not because I have been in fear, but because of the hopelessness of the situation.”

While certain cases he’s encountered have made him feel hopeless, Aronie and his team are hopeful about what this work is doing for the city of New Orleans, its police force and the attorneys working on the consent decree. The team’s May 5 report found that the average monthly number of uses of force dropped from 126 in 2015 to 102 in 2016.

The experience has been so powerful that Aronie urges other lawyers to look at taking on such projects. “The rates are so low that we think of this work as public interest, even though it is not pro bono,” he notes. (It’s unclear what role consent decrees will have in the new administration’s DOJ. In April, Attorney General Jeff Sessions called for a federal review of the agreements with police departments.)

For all the work his team has done, Aronie is clear that it is the police officers who deserve the credit. “We help. But they prevent problems before they occur.”

This article appeared in the July 2017 issue of the ABA Journal with the headline "Transforming a Police Department: Attorney finds rewards and challenges as a federal monitor"