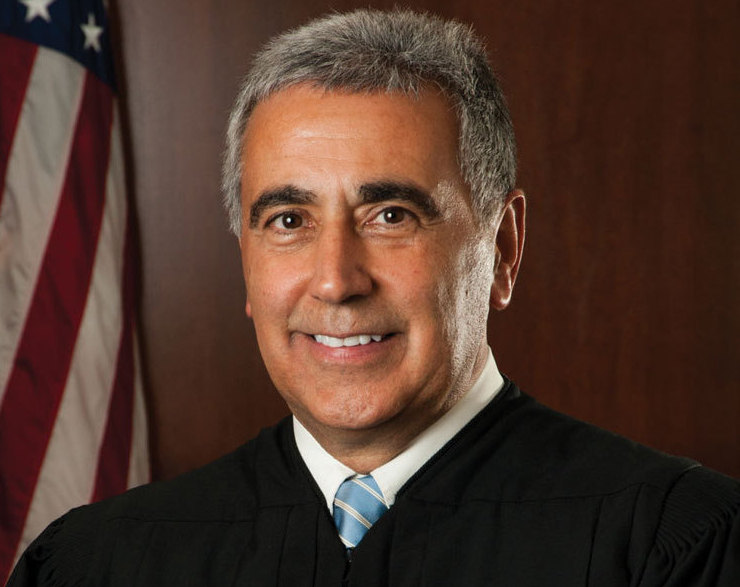 “We have so many younger adults who have children using, abusing and, in many cases, dying from the opioid epidemic that we saw a dramatic increase in the number of children in foster care,” says Capizzi, also the president of the National Council of Juvenile and Family Court Judges. “We are running out of foster beds, placements for children all over the country.”

Though the problem is bad in Montgomery County, where the opioid overdose death rate was the highest in Ohio in 2016, the crisis is nationwide. The Centers for Disease Control and Prevention says the rate of babies born addicted to opioids increased by 400 percent from 2000 to 2012. There are no federal statistics on opioid-driven child removals, but child welfare agencies in Vermont, Minnesota and Ohio cite opioids as a driver behind increased removals in those states. A 2011 study also found that opioid abuse was associated with increased domestic violence.

Capizzi believes families can and should stay intact whenever possible. The majority of children who go into foster care are never reunited with their parents, he says, and even parents struggling with addiction don’t want to hurt their kids. So in 2016, he started Family Treatment Court, aimed specifically at helping parents achieve the sobriety they need to stay with their children.

It’s not a short program. Parents spend six months to a year in Family Treatment Court, which requires them to take random drug tests as often as daily, attend treatment multiple days each week, and submit to home visits two to three days a week. The program involves therapists, the school system, mental health providers, domestic violence workers and others, which Capizzi calls “wraparound services.”

See also: Opioids, justice & mercy: Courts are on the front lines of a lethal crisis

The judge acknowledges it can be hard to get government funding. He started his program independently, then used his initial success to get outside grants. But in 18 months, he says, his program has had very few failures and no deaths by overdose that he knows of. There are ups and downs, but he says it’s kept at least 200 children with their parents.

Capizzi, who has made opioids a focus of his time as council president, says his strategy can be used nationwide.

“The council is trying to train judges on how to use your leadership capabilities to bring together all the stakeholders,” he says. “We believe, with appropriate training, we can make a big difference and save more children and more families.”