Rethinking woodshedding: Trust clients and let them speak freely, but carefully, when testifying 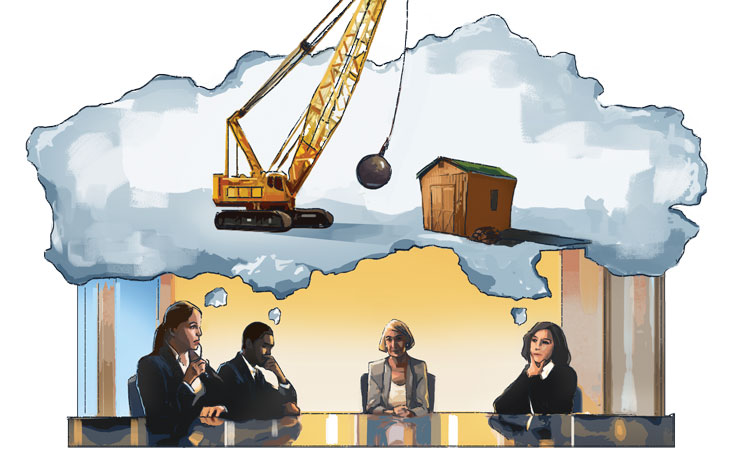 We all know, and most of us use, the woodshedding drill when preparing a witness to testify:

“If you can answer the question with a yes or no, do so.”

“I’ll fix any problems that might arise from your testimony on a redirect examination.”

Who among you has not used this time-honored standard technique in preparing a witness to give testimony during a deposition or at trial? Who among you even remembers when and by whom you were taught what can best be described as the standard woodshedding drill? In the standard drill, the unvoiced assumption is that but for the “magician lawyer’s” inestimable assistance, who knows what errors the “idiot client” would be capable of, thereby dooming the case?

There is another possible approach to witness woodshedding. It is based on the premise that the client can be trusted not to be an idiot, and that it is best to present the client’s affirmative case even during the course of a client’s deposition—and even during questioning by the opposing lawyer. So says Kenneth R. Berman in Reinventing Witness Preparation: Unlocking the Secrets to Testimonial Success, an ABA publication.

Berman argues that, most of the time, the tacit assumptions on which the standard woodshedding drill are predicated do not serve to advance the client’s case. Instead, all too often, they act to the client’s detriment and are not readily reparable on questioning by the client’s lawyer. Berman’s position is based on the premise that many inadvertent steps into trouble can thusly be avoided. He gives the example of Bill Cosby’s affirmative answer in a deposition as to whether he bought drugs to share with the victims of his alleged sexual assaults.

Whether to stick to the standard woodshedding drill or adopt a more expansive approach is a strategic question. Is there a tactical approach you can use regardless of your strategic choice as to how narrowly or expansively you believe your witnesses should answer questions the opposition asks them? 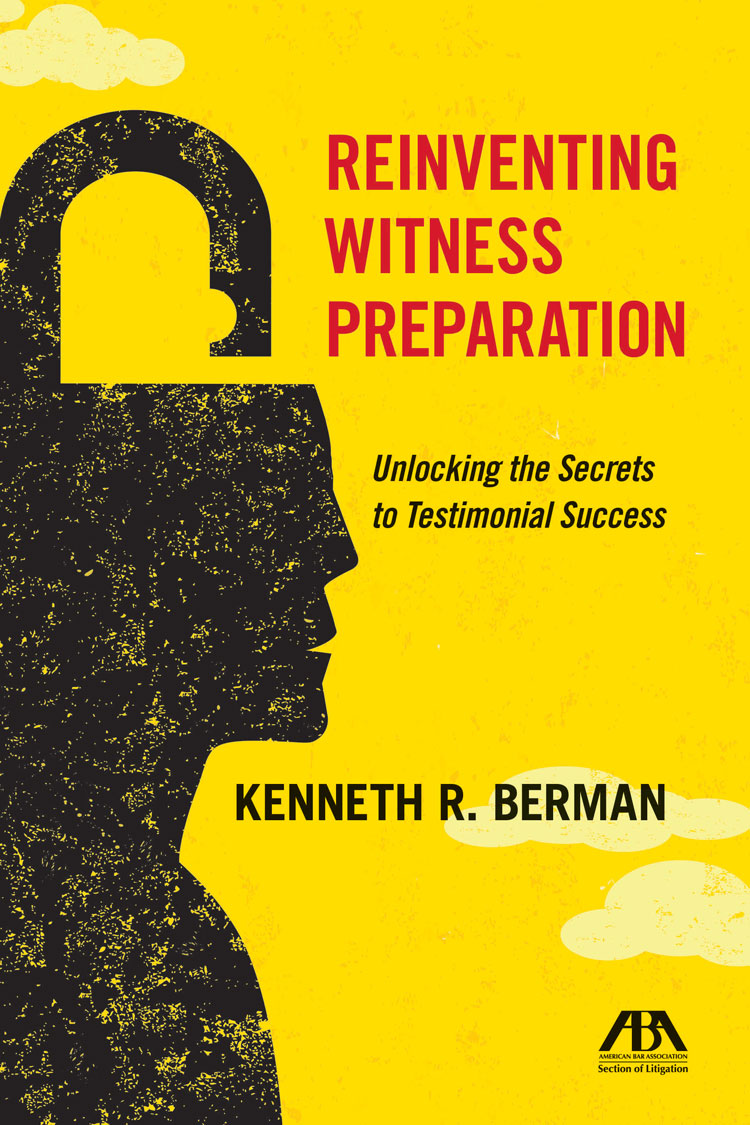 There are four simple rules you can give to any witness about how best to answer questions from opposing counsel. I derived these by watching how superlatively a CEO of a Fortune 500 company answered questions I put to him during his deposition. Thereafter, I threw away the multipage do’s and don’ts that so many large firms use automatically. I concluded that witnesses found all those multiple admonitions too numerous to remember. If anything, their very multiplicity and complexity made witnesses more anxious, often leading to stupider answers.

So here are my four simple rules:

Aw, shucks, you doubtlessly are thinking: That’s way too easy and too simple. Believe it or not, it is hardly as easy to follow those four simple rules as they appear on paper. And you—and far more sig-nificantly the witness—will discover the difficulties in any “rehearsal” of the witness’s testimony. Yet I assure you that these four rules are so much easier for the witness to remember, and therefore follow, than the 30-plus pages of directions that law firms give witnesses to read before preparation begins and expect them to follow.

Edna Selan Epstein is retired from the active daily practice of law, having established her own firm in 1989 and handled a variety of litigated matters. Epstein has served on the book publishing board of the ABA Section of Litigation and on the editorial board of the section’s journal.

This article was published in the June 2018 issue of the

ABA Journal with the title “Rethinking Woodshedding: Trust clients and let them speak freely, but carefully, when testifying.”