Advocates promote a right to counsel in civil cases, too 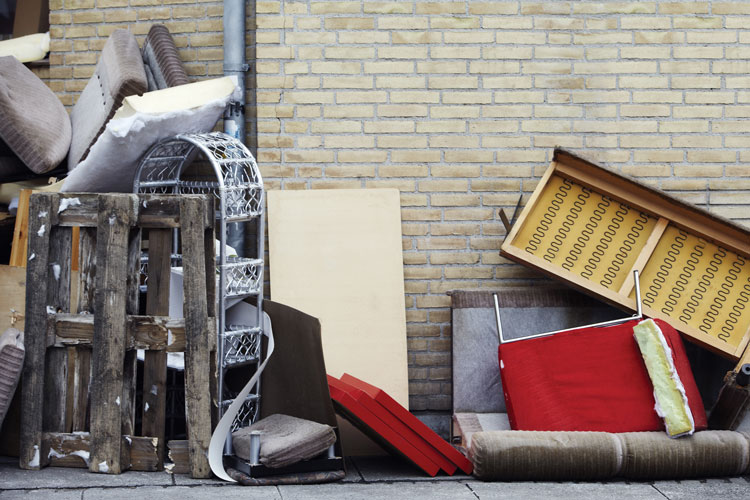 Some state courts and pro bono programs are working to provide legal representation in evictions and other civil cases. Shutterstock.

Although the guarantee of a right to counsel in criminal cases came in the 1963 U.S. Supreme Court decision in Gideon v. Wainwright, the same right does not apply in civil cases.

Now, a growing movement is promoting a right to counsel in critical cases that involve housing, child custody and domestic violence. Women, children, families of color, the elderly and people who have disabilities are disproportionately affected by an inability to afford legal representation. Pro bono services can help bridge the gap, says John Pollock of the National Coalition for a Civil Right to Counsel.

In an effort to narrow the justice gap for low-income, unrepresented litigants in these types of civil cases, California superior courts have begun to collaborate with pro bono programs. Funded by the Sargent Shriver Civil Counsel Act, the California pilot began in 2011 and has served about 27,000 people facing home loss, child custody disputes, or a critical need for guardianship or conservatorship.

“Shriver was a real watershed moment, legislatively,” Pollock says, because it significantly expanded civil representation through government funding, rather than foundations.

According to a 2017 report to the Judicial Council of California, Shriver project attorneys help settle cases, which positively impacts all parties and frees up limited judicial resources. The pilot was so successful that in 2016, Gov. Jerry Brown made the Shriver project permanent.

Retired Justice Earl Johnson Jr. chairs the Shriver project’s implementation committee. Promoting a right to counsel in civil cases is the cause to be involved in, “a cause for our country,” he says. “The Pledge of Allegiance ends with ‘justice for all,’ but we don’t provide that.”

With federal funding for the Legal Services Corp. down, there’s been an explosion of right-to-counsel pilot programs, litigation and legislation at the state level, according to Pollock. In Washington, D.C., a program provides representation to subsidized-housing tenants in eviction cases. Mississippi is measuring the impact of providing counsel to parents in child welfare cases. In Wisconsin, a program in Winnebago County provides representation to domestic violence victims. And others are popping up across the country.

Helping low-income litigants resolve these kinds of civil cases positively affects society, advocates say. Many studies show “providing counsel helps avoid significant taxpayer costs in the form of shelters, foster care, prisons and ERs,” Pollock says. “In Gideon, it was found that it’s important for people to be represented by lawyers in criminal cases. Are we willing to say that someone losing their children or dying at the hands of a batterer are not as bad as going to jail? What are our priorities as a society?”

This article was published in the February 2018 issue of the ABA Journal with the title "Justice for all: Advocates promote a right to counsel in civil cases, too"