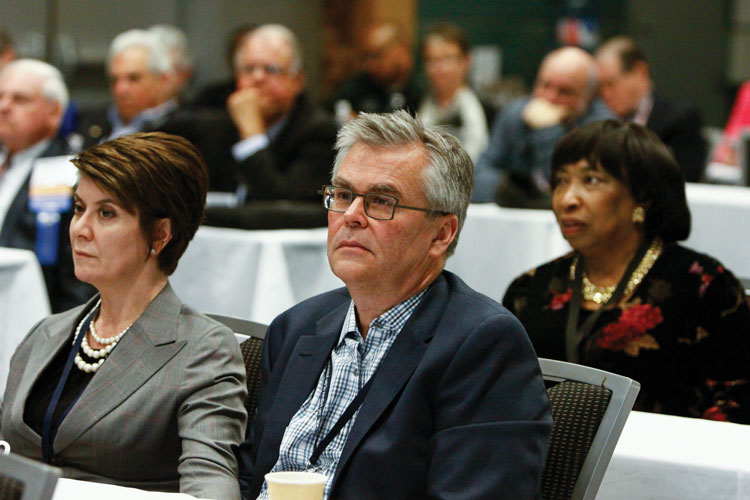 Could reforming federal student-loan programs be a way to halt the skyrocketing cost of attending law school? At the 2018 ABA Midyear Meeting, the American Bar Foundation gathered a panel to discuss the issue in “The Perennial (and Stubborn) Challenge of Cost, Affordability and Access in Legal Education: Has It Finally Hit the Fan?” 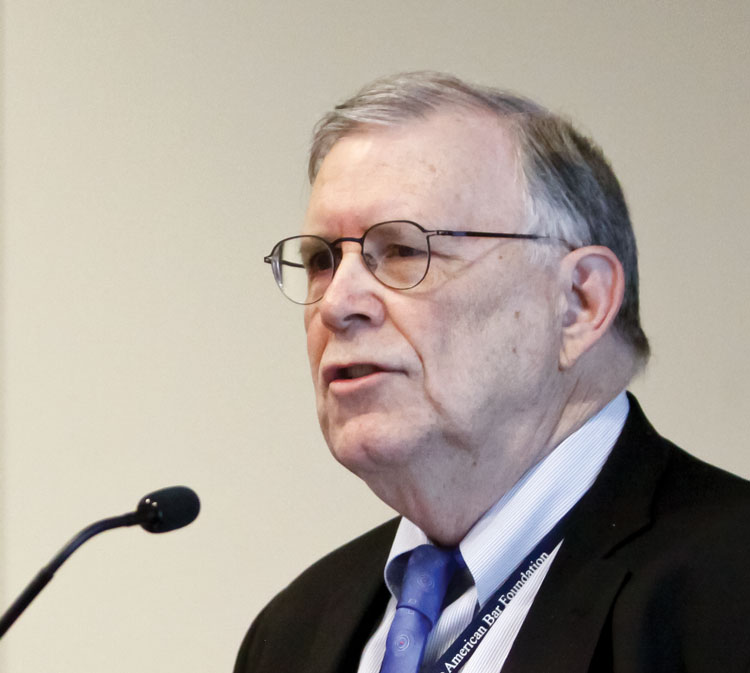 Barry Currier of the Section of Legal Education and Admissions to the Bar at “The Perennial (and Stubborn) Challenge of Cost, Affordability and Access in Legal Education: Has It Finally Hit the Fan?” Photography by The Canadian Press Images/Michael Desjardins

“If I have to put the blame for the title of this panel on any one place, I would put it on these student loan programs and the fact that they are basically unregulated, really, in terms of the amount,” said Barry Currier, the ABA’s managing director of accreditation and legal education.

“The students can borrow as much money through those programs as they want,” Currier said. “So if Harvard Law School or New England Law School said, ‘Tuition at our school next year is $200,000, and living expenses are $50,000,’ the federal government wouldn’t say, ‘You’ve got to be kidding me!’ They would say, ‘Where can we send that check for $250,000?’ ”

Currier made sure to mention he was not speaking for the council of the Section of Legal Education and Admissions to the Bar. “I’m here on my own behalf.” And he also issued the caveat that the jury was still out on whether tuition increases were conclusively driven by the federal student-loan programs. “But I think if you had to pick one place, that’d be where I would go.” 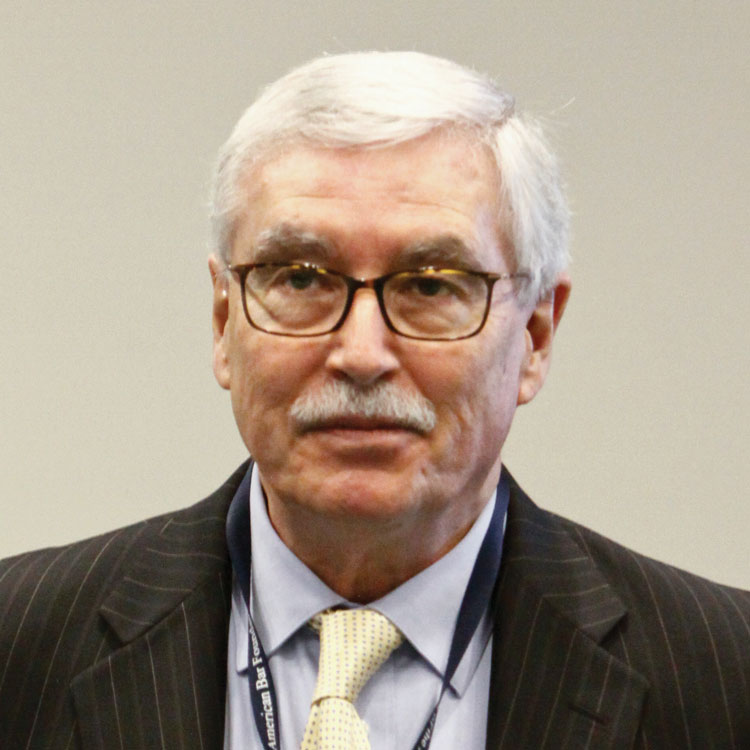 Stephen Daniels of the American Bar Foundation at “The Perennial (and Stubborn) Challenge of Cost, Affordability and Access in Legal Education: Has It Finally Hit the Fan?” Photography by The Canadian Press Images/Michael Desjardins

Currier and Stephen Daniels, a senior research professor at the American Bar Foundation, both drew attention to a current bill that would affect federal student-loan programs and potentially cause havoc for law schools and law students. HR 4508, the Promoting Real Opportunity, Success and Prosperity through Education Reform Act, was introduced in the House of Representatives in December.

“That bill, as currently written, eliminates the loan forgiveness programs that are now in effect, and it puts a cap on student borrowing for graduate and professional education of $28,500 a year,” Currier said. “And I venture to say that if a cap of $28,500 per year were put on law school borrowing through the federal student-loan programs, one of two things would happen: A lot of students would then not go to law school because they couldn’t afford it. Or the interest rate they would have to borrow on the private loan that they would have to take out to supplement that would be at a rate of interest that would make it really difficult to justify the decision to go to law school.”

‘PIE IN THE SKY’ SUGGESTIONS 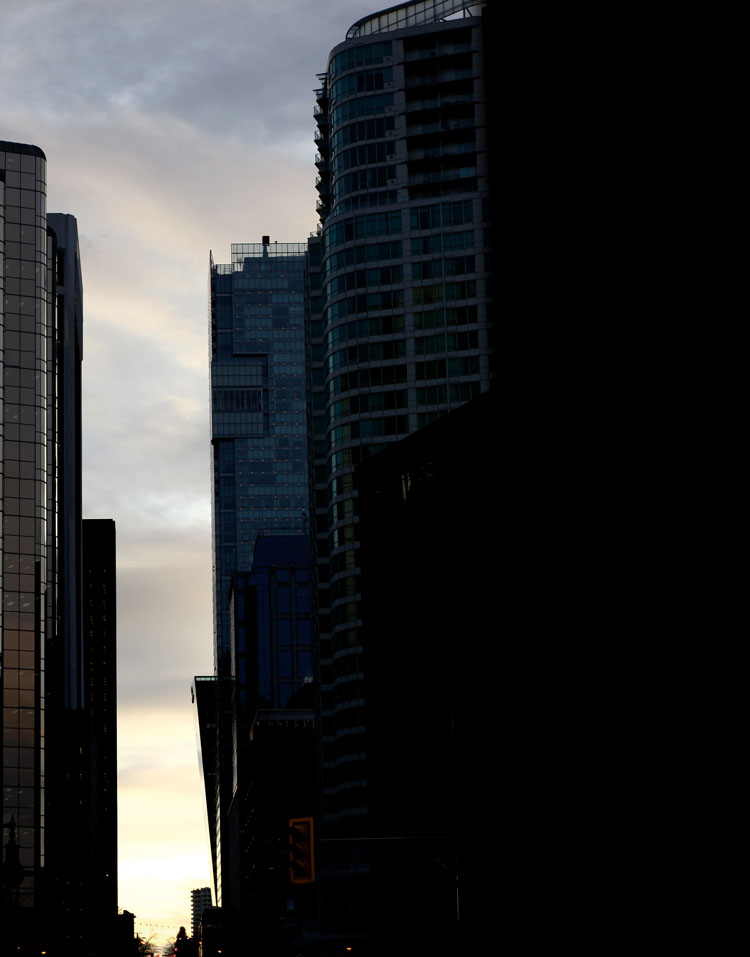 Asked by an audience member how he would approach reforming the federal student-loan programs, Currier had four suggestions, some of which he admitted were “pie in the sky.”

“Let the schools have a little bit of skin in the game,” Currier said of this last suggestion. “That might trim the school’s appetite for taking students that they aren’t sure can graduate and pass the bar and get a good job.”