Spirit of Excellence honorees strive for diversity and inclusion

At the 2021 ABA Midyear Meeting, the ABA Commission on Racial and Ethnic Diversity in the Profession celebrated five lawyers who strive to achieve a more diverse legal profession.

The Spirit of Excellence Awards are presented annually to lawyers who excel professionally; personify excellence at the national and international level; and demonstrate a commitment to diversity in the law.

“The commission is redoubling its efforts to eliminate bias and enhance diversity in the legal profession and in our justice system,” commission chair Michelle Behnke said when the award recipients were announced in November. “As we work to advance diversity, equity and inclusion, we also think it is important to pause for a moment to celebrate and herald the leaders who have been championing diversity, equity and inclusion in their respective spheres.” 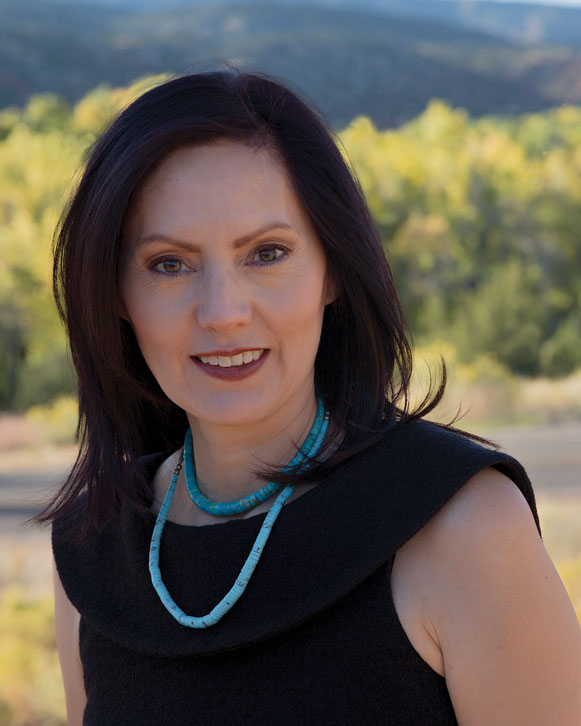 Barbara L. Creel is a professor at the University of New Mexico School of Law, where she teaches courses on Indian civil rights and wrongful convictions and introduces students to federal habeas corpus in the Southwest Indian Law Clinic. She is a member of the Pueblo of Jemez and worked for the Native American Rights Fund as an undergraduate at the University of Colorado.

After graduating from the University of New Mexico School of Law, she worked for the National Advisory Council on Indian Education in Washington, D.C., and the Native American Program of Legal Aid Services of Oregon in Portland. She was also an assistant federal public defender in the District of Oregon.

“I, as a Native American person, have a voice. Relying on the people who have gone before me and the things that I have been taught, I can contribute to society and my community not just in peripheral ways but in groundbreaking, earth-shattering ways. Not enough attention is paid to the contributions of indigenous peoples. And so diversity and inclusion are widening that spectrum, and looking at ideas and thoughts and the back-breaking labor of people of color who have improved our lives.” 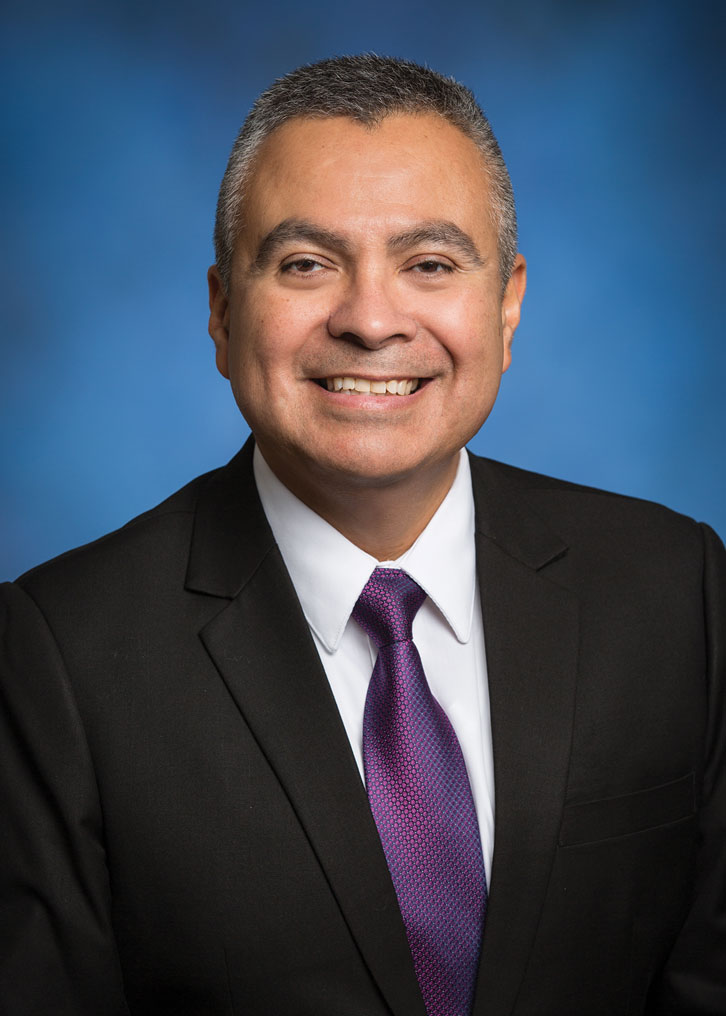 Román D. Hernández is the managing partner of the Portland, Oregon, office of Troutman Pepper.

He focuses his national practice in commercial and employment law litigation, and he provides advice on employment policies and practices to employers.

He graduated from Lewis & Clark Law School and was one of three founders of the Oregon Hispanic Bar Association in 2002.

He is a former president of the Hispanic National Bar Association. As the founder and former chairman of the HNBA Legal Education Fund board of directors, he assisted the charitable organization with developing pipeline programs for Hispanic youths interested in pursuing legal careers.

“To receive this award in recognition of my 20-year career of trying to increase the diversity of the legal profession, I’m very honored. We need to make sure that the legal profession and the legal system overall reflects the rich diversity of our country, including people from historically marginalized communities, because all voices should be heard and represented in the administration of justice.” 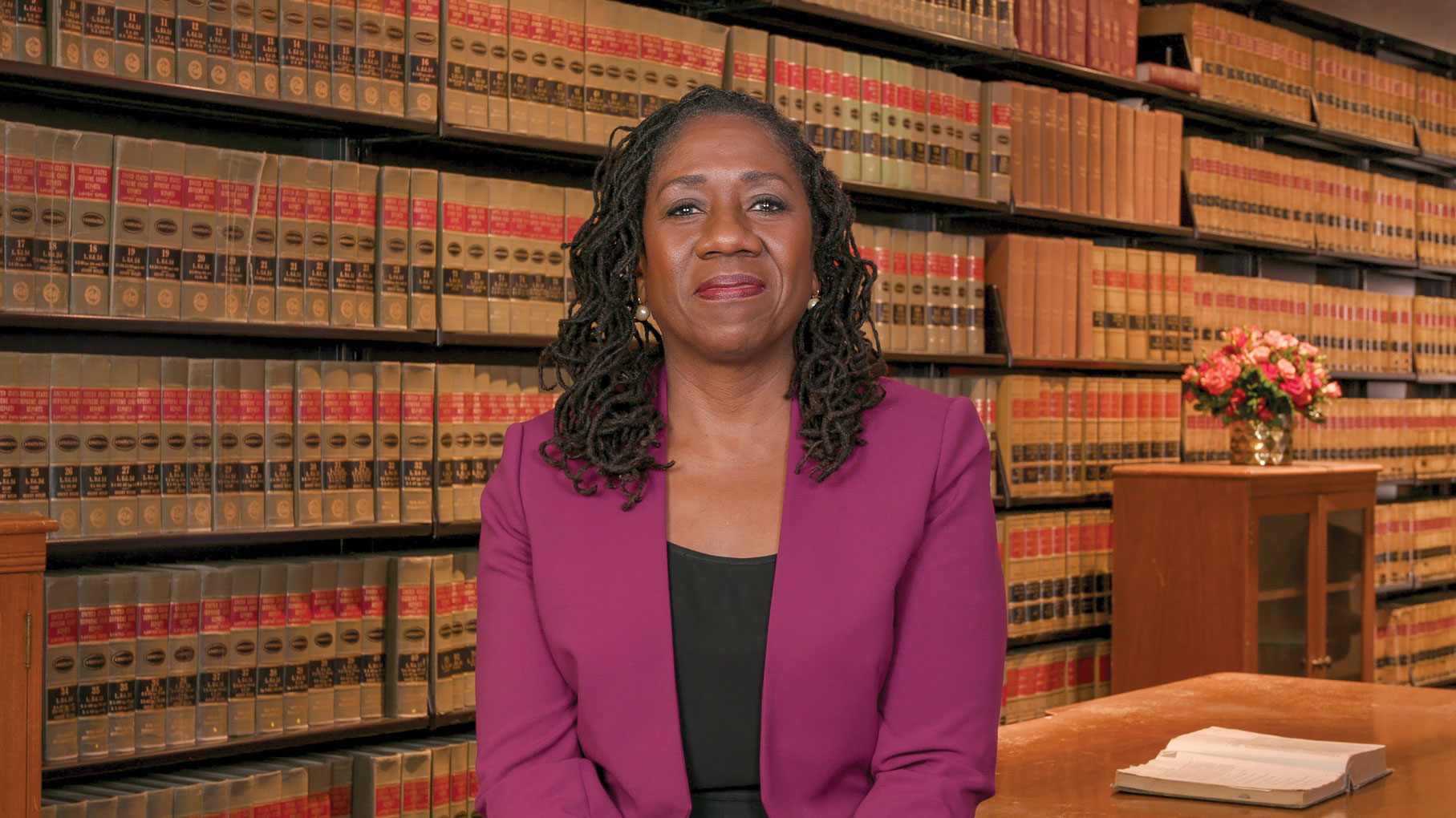 Sherrilyn Ifill is the president and director-counsel of the NAACP Legal Defense and Educational Fund Inc. A graduate of New York University School of Law, she first served as an assistant counsel for the civil rights legal organization and litigated voting rights cases for five years. She then taught at the University of Maryland School of Law for 20 years.

When she returned to the Legal Defense Fund in 2013, she became the second woman to lead the organization.

“Our profession is itself diverse, and that should be reflected in every area of practice. If it’s not, we should be asking ourselves why and making efforts to make it so. There is a need to address the narrowness of perspective that can often come with the decision that particular kinds of practice equip one to serve as a leader. We need to balance our sense of leadership within the profession to ensure that those who are in positions of influence are engaging with lawyers who have a diversity of perspective. This comes from not only differences in race and gender but in backgrounds as well.” 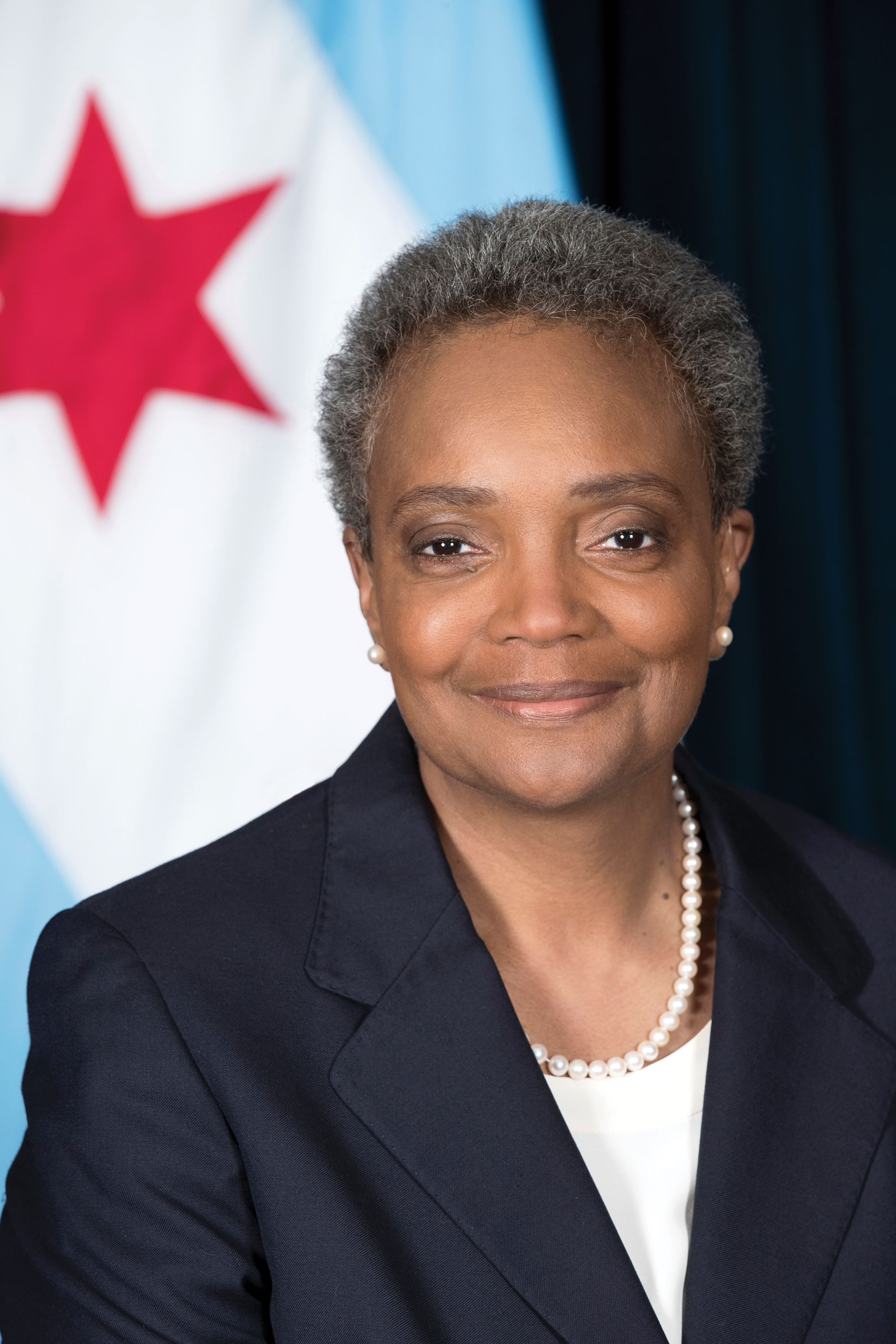 Lori E. Lightfoot is the first Black female mayor of Chicago. Since her election in 2019, she has implemented ethics and good-governance reforms and worker protection legislation, and invested in education, public safety and affordable housing.

Before becoming mayor, the University of Chicago Law School alumnus served as a senior equity partner in the litigation & dispute resolution group at Mayer Brown. She was also president of the Chicago Police Board and chair of the Police Accountability Task Force.

In addition to her other government roles, she served as the chief of staff and general counsel of the Chicago Office of Emergency Management and Communications and as an assistant U.S. attorney.

“When legal professionals reflect the rich diversity of the communities in which they serve, they not only approach challenges with the values of equity and inclusion in mind, but they also inspire a wave of young people with similar experiences to get involved and pursue a career in law—creating a pipeline of diverse talent for the future of the profession. Lawyers are uniquely situated to help take on and solve our society’s most vexing challenges. We need to be in these conversations and at the table, and the ‘we’ must be diverse.” 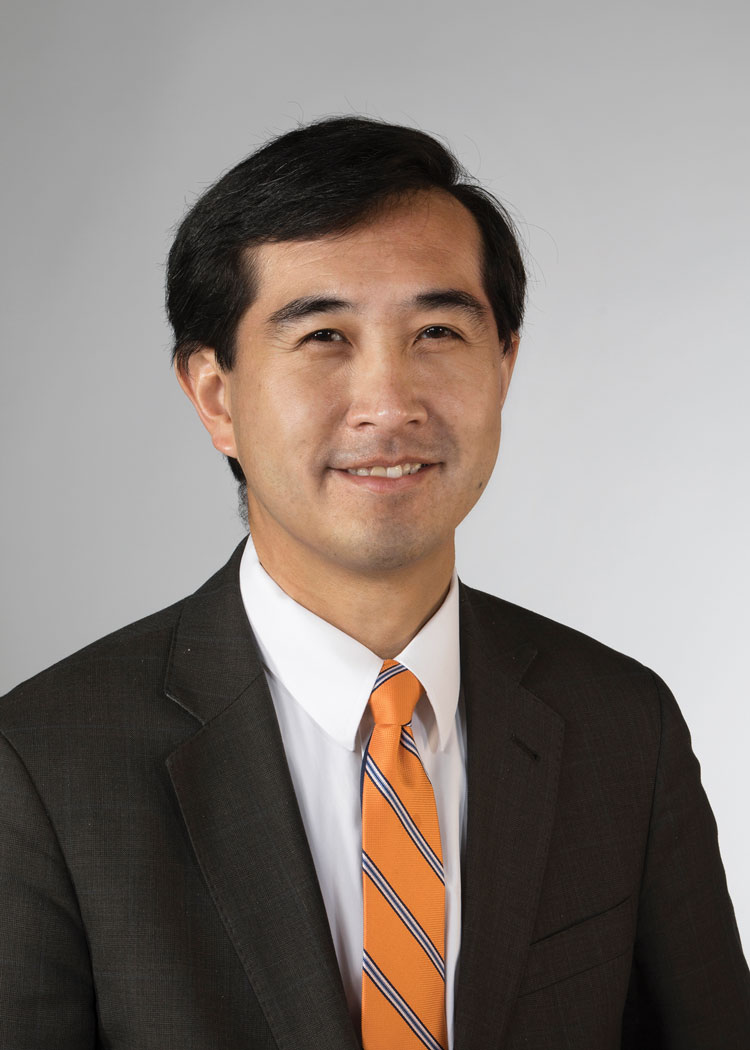 John C. Yang is the president and executive director of Asian Americans Advancing Justice | AAJC in Washington, D.C., where he helps advance the civil rights of Asian Americans and create a just society through advocacy, education and litigation.

He graduated from the George Washington University Law School and later served as the principal adviser to U.S. Secretary of Commerce Penny Pritzker on issues related to Asia during President Barack Obama’s administration.

“The path forward involves all of us in all our different roles. I currently serve as the leader of a civil rights organization, but having been at a law firm and in-house, I know there is so much good that people can do from those vantage points as well. We have a system right now that is unfortunately at times unequal and uneven. It really is important for all of us to play whatever role we can to get to a place of true equity and inclusion.”

This story was originally published in the April/May 2021 issue of the ABA Journal under the headline: “Widening the Spectrum: Spirit of Excellence honorees strive for diversity and inclusion.”