MY PATH TO LAW

Structure from a chaotic beginning 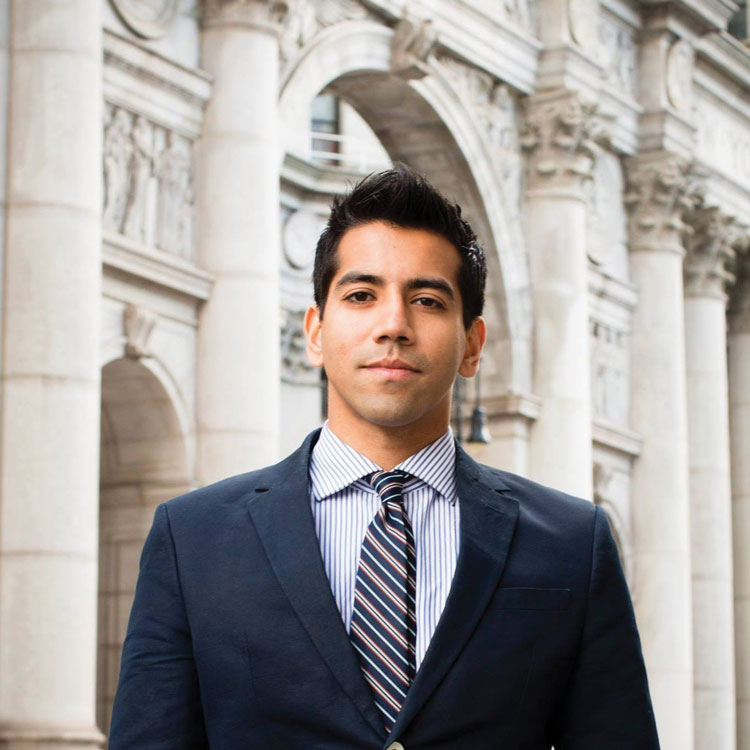 My path to law has been shaped by legal institutions that brought order to a chaotic upbringing. As a child, family law brought safety from domestic violence that motivated my parents’ divorce. That early ancillary primer on criminal justice provided orientation for my adolescence when witnessing the prosecution of my two siblings for murder charges, and it shielded against physical abuse due to my sexual orientation. On my entry into adulthood, legal assistance supported my escape from homelessness and journey to law school.

Growing up in the Bronx, I loved the nights when my mother, sister and I stayed in hotels. It was nice to come home from school or services at the Kingdom Hall of Jehovah’s Witnesses to find the room was clean and our beds were made. The relative luxury of quiet hotels contrasted to the nights huddled with my siblings at the top of the stairs as my father hurled plates and insults at my mother in the kitchen below.

My mother is an immigrant from Guyana, where a wife’s rights were subordinate to her husband’s, and she learned the American justice system would protect her. A divorce, the courts and police involvement removed my father’s physical presence and neutralized his threatening advances. Though my father attempted to fight for custody, the “best interest of the child standard” anchored me to my mother and sister.

Growing up, my mother encouraged a religious and academic focus. I excelled in school and preached a religious doctrine door-to-door that promised divine justice and salvation. Around the age of 11, my sister moved to Washington state, and my mother and I followed. Any chance of a smooth transition was squashed with the arrest of my sister and brother on murder charges, and my own gradual awareness that I was attracted to men.

My mother tried shielding me from the murder prosecution of my siblings. An impossible task, considering the headline-grabbing investigation and trial was being used as a case study in a prelaw class at my high school. I was not in that class, but a group of students approached me in the cafeteria: “Is it true? Did your sister kill someone?” No one had explained the situation to me, so I was incapable of forming any response outside of shock. Forget the nuances of “innocent until proven guilty,” or the difference between an arrest and conviction.

I began to withdraw. The line between normalcy and delinquency started to blur as I willfully avoided school and religion.

Then the letters and calls started. My poor attendance triggered a protocol known as the Becca bill. In Washington state, truancy can be a crime. Mandated participation in truancy programs and recommended sessions with a counselor forced me out of the apartment and into engaging with nonfundamentalist adults. In essence, the legal system required I engage the worldly values and people I had been taught to shun.

A pressure began to press against the surface. I needed to say something to my mother. I forced out the words: “I’m attracted to men.”

My mother looked at me and said, “Why is it that my children become my worst fears?” Then, silence.

“Structure from a Chaotic Beginning,” June, should have referred to the arrest of Shane Correia’s sister and brother on murder charges. Due to an editing error, the text identified his brother-in-law.


Shane Correia is associate director of strategic partnerships at the Center for Court Innovation, where he helps promote new thinking about reducing crime and incarceration and strengthening public trust in justice.

My Path to Law celebrates the diversity of the legal profession through attorneys’ first-person stories detailing their unique and inspiring trajectories. Read more #mypathtolaw s stories on Twitter, where the hashtag was created by Exeter University lecturer Matthew Channon.