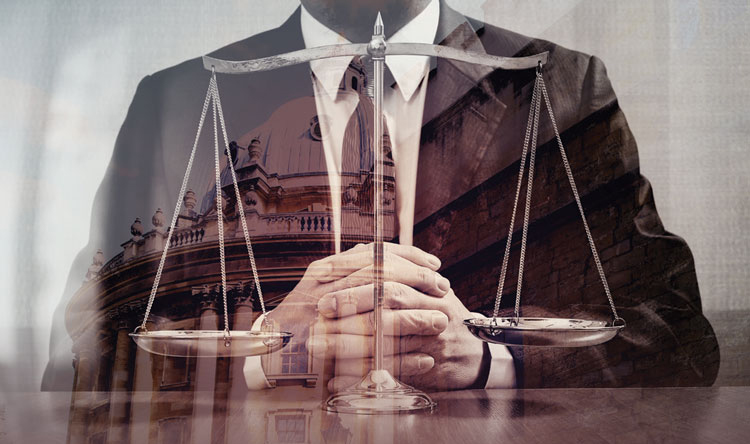 A recent Supreme Court decision addresses a dilemma that would challenge any lawyer—how to respond if a client refuses to confess to a capital crime when the lawyer believes such a strategy may be the only way to avoid a death sentence.

The May 14 decision in McCoy v. Louisiana looked to English common law, the American Bar Association’s Model Rules of Professional Conduct and the court’s own precedents for its holding. The Sixth Amendment, the court said, guarantees a defendant the right to choose the objective of their defense and to insist that their lawyer refrain from admitting guilt, even when the lawyer’s view, based on experience, is that confessing guilt provides the defendant the best hope to avoid the death penalty.

Writing for a 6-3 majority, Justice Ruth Bader Ginsburg said, “with individual liberty—and, in capital cases, life—at stake, it is the defendant’s prerogative,not counsel’s, to decide on the objective of his defense:to admit guilt in the hope of gaining mercy at the sentencing stage or to maintain his innocence, leaving it to the state to prove his guilt beyond a reasonable doubt.”

Some legal observers say the decision was an important reminder to the legal community of a fundamental concept.

“The lesson we have to remember is that the final judgment on critical decisions of the representation are decisions of the client,” says Lawrence J. Fox, a visiting lecturer at Yale Law School and former chair of the ABA’s Standing Committee on Ethics and Professional Responsibility and the Section of Litigation. “This is such an important principle, having it re-established in this context will make sure lawyers remember it.”

Writing in dissent, Justice Samuel A. Alito Jr. said that the majority came up with “a newly discovered constitutional right,” but that defendant Robert L. McCoy’s situation involved “a freakish confluence of factors that is unlikely to recur.” Still, the decision may be a factor in other cases, he said.

“When guilt is the sole issue for the jury, is it ever permissible for counsel to make the unilateral decision to concede an element of the offense charged?” Alito said. “If today’s decision were understood to address that question, it would have important implications.”

There’s at least one thing on which the majority, the dissent and other interested observers would seem to agree—that McCoy’s defense attorney, Larry English, “was placed in a difficult position,” as Ginsburg put it.

McCoy was charged with first-degree murder in the 2008 killings of three people in Bossier City, Louisiana. McCoy, then 34, had abused and threatened to kill his wife, who was under police protection. On the night in question, McCoy’s mother-in-law called 911 from her home.

“She ain’t here, Robert. I don’t know where she is. The detectives have her,” Christine Colston Young said on the call. Moments later, a gunshot was heard and the line went dead. Police arrived to find Young and her husband, Willie Ray Young, mortally wounded, along with Gregory Lee Colston, the son of McCoy’s wife.

McCoy fled, but police recovered a vehicle of his with a cordless phone handset from the Colstons’ home and a Walmart receipt for .380-caliber bullets. McCoy was arrested in Idaho while hitching a ride in an 18-wheeler. Police found a .380 handgun behind McCoy’s seat, and a ballistics expert identified it as the murder weapon. Prosecutors had other evidence linking McCoy to the slayings, including surveillance footage of him buying the bullets.

McCoy claimed he was in Houston on the night of the killings and was the victim of a far-flung conspiracy that included the police and officials in Louisiana and Idaho. Psychiatric experts found McCoy competent to stand trial, and he refused to plead guilty by reason of insanity.

McCoy clashed with his appointed public defenders repeatedly before deciding to represent himself. But in 2010, his parents hired English to represent him. English concluded the evidence against McCoy was overwhelming and counseled him to make a plea deal, which McCoy refused.

This article was published in the July 2018 ABA Journal magazine with the title "Guilty Conscience: Court rules lawyers cannot defy their clients’ wishes to argue for their innocence, even if admitting guilt could save their lives."