What's On the Shelf? 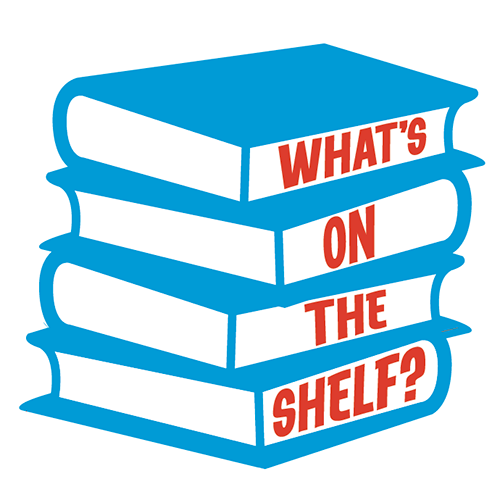 The U.S. Supreme Court handed down some monumental and controversial decisions this session on issues ranging from abortion access to gun control, sparking renewed public debate and interest in our constitutional and civil rights.

Two new books offer an engaging layperson’s primer on the Constitution’s most important aspects—from the preamble to the Bill of Rights to the 14th Amendment.

Utilizing different styles, The Constitution Explained: A Guide for Every American, by David L. Hudson Jr.; and Allow Me to Retort: A Black Guy’s Guide to the Constitution, by Elie Mystal, give expert assessments of this country’s foundational document and its effect on history as well as current events.

The Constitution Explained: A Guide for Every American

“The pandemic, protests of various types, impeachment attempts, Jan. 6, mass shootings, a Supreme Court leak—there are a panoply of reasons why this is a good time,” Hudson says.

In The Constitution Explained, Hudson says he tried to elucidate difficult constitutional concepts clearly and effectively, drawing on decades of First Amendment experience and teaching. He hopes breaking down what can be an intimidating document will help promote civic literacy at a time when an informed citizenry is as important as ever.

Allow Me to Retort: A Black Guy’s Guide to the Constitution

The Nation justice correspondent and columnist Elie Mystal pulls no punches in Allow Me to Retort. Mystal explained to me his writing process, his goals for what readers take away and why he decided to focus his first-ever book on constitutional issues from a person of color’s perspective. His responses have been edited for clarity:

“From a certain point of view, I’ve been writing this book in my head for 20 years. So processwise, actually writing it all down was pretty quick. I took a monthlong sabbatical from The Nation and wrote most of it in that time.

“Ever since law school, before that even, I’ve had almost exclusively white people explain to me what the Constitution means. When I was younger, I’d asked questions about ‘why’ and was told about theories of interpretation invented by other white people. When I was older, I’d propose changes and was told by still other white people that we ‘couldn’t’ interpret the document in a more fair, more just way. I decided to write a book about these issues because I was sick of these issues constantly getting shoved to the back of the line by those interested in preserving the status quo.

“I want people to learn how to fight. Originalists smoothly make claims about our constitution that can simply not be supported in an equal and fair pluralistic society. Too often, good, intelligent, well-meaning people cede space to charlatans and bad-faith actors who would oppress others. I want people to learn how to not do that. I want people to see the weaknesses in those arguments and dismantle them. I want to cede no more intellectual ground to these people who long ago abandoned the moral high road.

“At every point in history, conservatives have been the ones trying to limit the rights and equality of Black people, immigrants, women and the LGBTQ community.

“The Constitution is only as good as the people enforcing it, and so long as you let conservatives control the meanings, the principles, even the word-for-word definition of what the Constitution means, they will always interpret it to mean less rights and less protections for people who don’t happen to be cis hetero white men.”