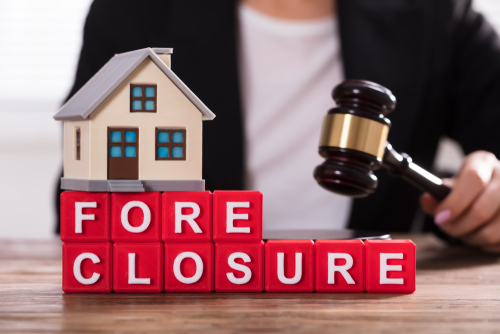 Two Florida lawyers have been charged in an alleged foreclosure fraud scheme that cost victims nearly $750,000.

Rashida Overby and Ria Sankar-Balram were arrested Oct. 5, according to a press release and stories by the South Florida Sun-Sentinel (here and here) and Law360.

The alleged co-conspirators, Illya and Patricia Tinker, are already in jail following a conviction in a different fraud scheme that took ownership of 44 homes through forged documents. Sankar-Balram helped represent them in their criminal trial, according to the South Florida Sun-Sentinel. Overby is the registered agent for two companies owned by the Tinkers, Law360 reported.

Overby is charged with 29 counts that include fraud, money laundering and grand theft. Sankar-Balram faces nine counts on the same charges, according to the South Florida Sun-Sentinel.

Overby, 46, is a 1999 graduate of the Temple University James E. Beasley School of Law. Her law firm is Overby Law.

Sankar-Balram, 40, is a 2008 graduate of the Nova Southeastern University Shepard Broad College of Law. Her law firm is the Ria Balram Law Group.