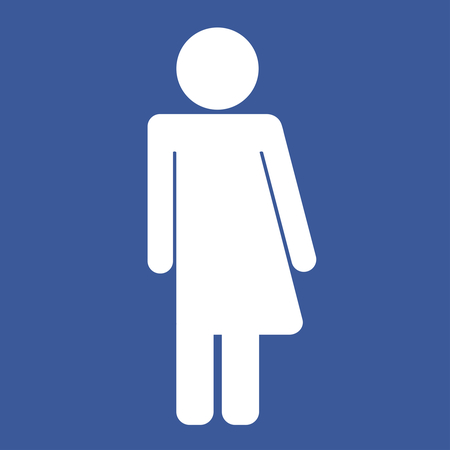 A transgender high school senior in Wisconsin, who wanted to use the boys’ restroom, has demonstrated a likelihood of success that the Kenosha Unified School District violated the teen’s constitutional rights and federal education law, a federal appeals court has ruled.

In a decision on Tuesday, the Chicago-based 7th U.S. Circuit Court of Appeals upheld a preliminary injunction allowing 17-year-old Ashton “Ash” Whitaker to use the boys’ restroom. Judge Ann Williams wrote the opinion (PDF) for the unanimous panel.

Whitaker had used the boys’ restroom without incident for six months beginning his junior year, until a teacher spotted him in there and reported it to the administration. After that, Whitaker was told he had to use the girls’ restroom or a gender-neutral bathroom. Whitaker continued to use the boys’ restroom, but was removed from class several times for doing so.

Whitaker had begun identifying as a boy during his freshman year of high school, and was diagnosed with gender dysphoria. He began hormone replacement therapy in July 2016, and filed a petition to change his name to Ashton Whitaker, which was granted in September 2016.

The appeals court said the school district had likely violated the equal protection clause as well as Title IX of the Education Amendments Act of 1972, which prohibits discrimination in education “on the basis of sex.”

Whitaker had claimed he was discriminated against because of sex stereotyping in violation of Title IX. The 7th Circuit accepted the theory.

The appeals court cited another recent opinion by the en banc 7th Circuit that found a gay employee was protected from sex-stereotyping by Title VII of the Civil Rights Act.

The school district had argued that requiring a student who is a biological female to use a women’s bathroom is not sex stereotyping. But the 7th Circuit said that view is too narrow.

“By definition,” Judge Williams wrote, “a transgender individual does not conform to the sex-based stereotypes of the sex that he or she was assigned at birth.”

Turning to Whitaker’s equal protection claim, the school district had argued it was protecting the privacy rights of other students by banning Whitaker from the boys’ restroom, and the privacy interest justified the classification based on sex.

That argument, the 7th Circuit said, “is based upon sheer conjecture and abstraction. For nearly six months, Ash used the boys’ bathroom while at school and school-sponsored events without incident or complaint from another student.”

The school district policy was arbitrary, the 7th Circuit said, and Whitaker had demonstrated a probability of success on the equal protection claim.

The 7th Circuit decision on the injunction and the reach of Title IX is contrary to another federal appeals court decision involving Gavin Grimm, a transgender teen from Virginia.

Grimm’s case had been accepted for argument by the U.S. Supreme Court, but the case was returned to the Richmond, Virginia-based 4th U.S. Circuit Court of Appeals as a result of a change in position by the Trump administration.

The new administration withdrew guidance that had interpreted Title IX to require schools to treat transgender students consistent with their gender identity. On remand, the 4th Circuit lifted the injunction that had allowed Grimm to use the boys’ restroom, though two concurring judges praised the teen and his “struggle for justice.”