A person who locks himself in another's car can be guilty of vehicle theft, state's top court rules 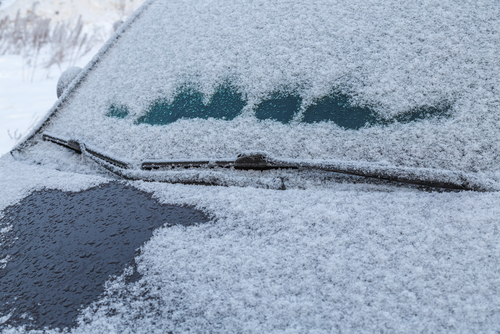 A person in Minnesota can be guilty of motor vehicle theft even if he doesn’t move the vehicle, the Minnesota Supreme Court has ruled.

The court ruled against Somsalao Thonesavanh, who was accused of entering a running car that was parked in a driveway, Minnesota Public Radio reports. The author of the Sept. 6 opinion (PDF) is Justice David Stras, who has been nominated to the St. Louis-based 8th U.S. Circuit Court of Appeals.

Thonesavanh was charged under a Minnesota law that says anyone who “takes or drives a motor vehicle” without consent is guilty of motor vehicle theft. A person does not need to move a vehicle to “take” it, the state supreme court concluded.

According to prosecutors, Thonesavanh had knocked on the front door of the owner of the car, which was idling in the driveway as it warmed up on a winter morning. The owner called 911. When an officer arrived, Thonesavanh was sitting in the car with the doors locked. He was eventually persuaded to leave the car and was placed under arrest.

The word “take” is ambiguous, the court said. It has 80 different meanings in the American Heritage Dictionary, including 61 in its usage as a transitive verb. Some definitions require movement, and some do not. Those that don’t include “to seize with authority or legal right” and “to get possession of.” Webster’s Third New International Dictionary has more than 90 definitions, including some that do and don’t require movement.