Make 2020 the year of civility 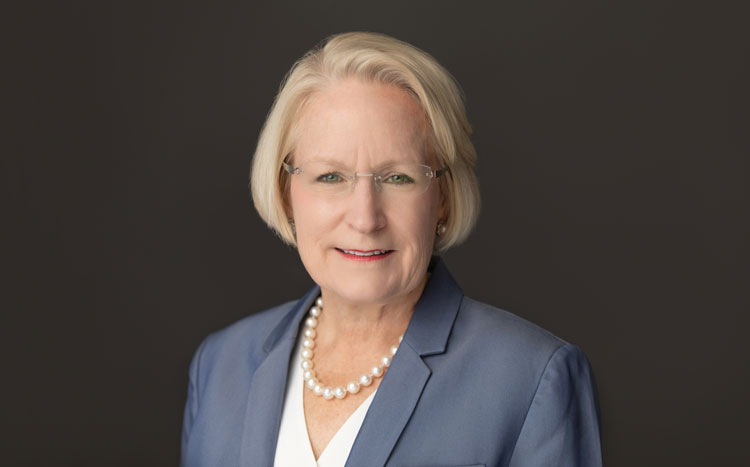 America’s greatest lawyer-president, Abraham Lincoln, is an eternal role model for the legal profession and the public we serve. In his first inaugural address, on the cusp of the bloodiest conflict in American history, he said, “We must not be enemies. Though passion may have strained, it must not break our bonds of affection.”

As we begin the year with a presidential impeachment and will end the year with an election that is likely to be as divisive and contentious, we must each strive to set an example of civility both in our practices and as citizen-lawyers.

In 2019, Weber Shandwick, a national public relations firm that has conducted polls on civil discourse in America since 2010, found Americans firmly united on one thing: 93% of Americans view the lack of civility in our country as a problem. Among the reasons people cite as contributing to incivility are social media, which allows for anonymous personal attacks on others, and a bifurcated news media that too often creates echo chambers that harden people’s positions.

People insist that their leaders be better when it comes to behavior. A 2019 Pew Research survey also found a firm public consensus: 68% of respondents wanted elected officials to “maintain a tone of civility and respect in politics.”

Politics has become a blood sport governed by tribalism and absolute fealty to a political party. While debate often is needed in a democracy to reach solutions that benefit the public, our shared values compel that those solutions be achieved through a process rooted in respect and civility.

From our training in law school and continuing under the rules of professional conduct we are sworn to uphold, we are compelled as lawyers to work out contentious issues within the bounds of civility. Most see civility as an effective, if not essential, tool of our trade. This places us squarely among the leaders who can help our country and the world understand how we can overcome the gulf between our views to envision a place where we can all gather for the common good.

As lawyers, we all hold a special responsibility to help the country move in this direction.The ABA Model Rules of Professional Conduct Comment 1 to Rule 1.3 calls on us to “act with commitment and dedication to the interests of the client and with zeal in advocacy upon the client’s behalf.” However, it also states states that “the lawyer’s duty to act with reasonable diligence does not require the use of offensive tactics or preclude the treating of all persons involved in the legal process with courtesy and respect.”

Civility requires, respect, restraint, courtesy and empathy. Rudeness, threats, bullying and personal attacks have nothing in common with civility.

The ABA House of Delegates is a model of the usefulness of civil debate and constructive decision-making. When resolutions come before the House, some are vigorously debated. Many times, groups within the ABA have strongly held positions on topics that conflict with the views of other equally committed interests. After respectful debate, a decision is made to bring the resolution to a vote or to withdraw the proposal. There is no abusive language, personal attacks, finger-pointing, obstruction or gloating.

Such outcomes are similar to what has transpired in American courtrooms for centuries: two opposing parties walk in, present their respective cases, the judge or jury renders a decision, and, if fair and just and in accordance with the law, the parties accept the result and move forward. But it is the civility and respect shown to all inside the courtroom that guarantees the ability of the justice system to uphold the rule of law.

In his inaugural address in 1961, President John F. Kennedy addressed similar problems of incivility that we see today. “So, let us begin anew,” he said during the middle of the Cold War, “remembering on both sides that civility is not a sign of weakness, and sincerity is subject to proof.”

Civility is sorely needed as we move ahead as a democracy and as a society, both at home and as global citizens. Though our passions may be strained, as we express our convictions and vigorously debate the issues of the day, whether in town squares or on online platforms, let us hold on to our bonds of affection, no matter how tenuous, and make 2020 the year of civility.