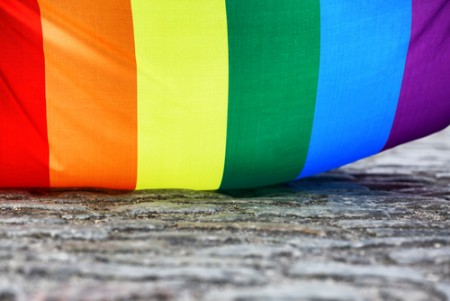 The ABA is launching a nationwide study to identify biases encountered by LGBT-plus and disabled lawyers in the legal profession.

The study, to be conducted by the Burton Blatt Institute at Syracuse University, will help develop strategies to fight biases, according to an ABA press release that quotes President Linda A. Klein and was released Wednesday.

“This study is integral to the ABA’s continuing efforts to promote the full and equal participation of all diverse persons, including LGBT-plus lawyers and lawyers with disabilities, in the association and the legal profession as a whole,” Klein said.

The plus after the acronym refers to other gender and sexual minorities.

The study is part of the ABA Pathway to the Profession Project.

Statistics from the National Association for Law Placement show differences in employment for openly LGBT and disabled lawyers, according to the ABA press release.

Law graduates with disabilities were less likely to be employed than other graduates, including minorities and LGBT graduates.