After a career change, Blind Melon guitarist is a BigLaw lawyer 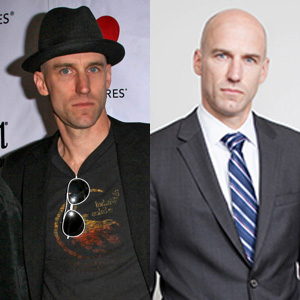 Blind Melon guitarist Rogers Stevens didn’t think he would follow in the footsteps of his father, a general practice lawyer in a small town.

After high school, Stevens drove from Mississippi to Los Angeles to pursue a music career, forming Blind Melon with a couple friends and singer Shannon Hoon, the Legal Intelligencer (sub. req.) reports. The band broke up after Hoon’s death in 1995, reunited with a new singer in 2006, and broke up again in 2008.

At that point, Stevens decided to go to college, and then law school at the University of Pennsylvania. Today he is an associate at Ballard Spahr in the firm’s labor and employment group. He has an interest in litigation, but he hasn’t given up music altogether; he still plays occasionally with the band.

“When I was touring and making records, there was some part of my brain that I wasn’t using as well as it could be used,” Stevens told the Legal Intelligencer. “Lo and behold, it was there.”

Blind Melon is perhaps best known for the song “No Rain”.