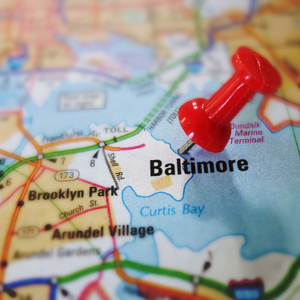 The Department of Justice will conduct a “pattern and practice” investigation of potential civil rights violations in Baltimore, U.S. Attorney General Loretta Lynch announced at a Friday press conference.

Describing the probe as a collaborative effort pursued at the request of city officials and with the consent of police, Lynch said “Our goal is to work with the community, public officials and law enforcement alike to create a stronger, better Baltimore.”

The new investigation is separate from a DOJ criminal civil rights probe over the death of Freddie Gray, reports the Baltimore Sun.

Although rioting over Gray’s death from a fatal injury he reportedly suffered while in police custody played a significant role in launching the investigation, it follows years of concern by many citizens about the way they are treated by police, notes the New York Times (reg. req.)

ABAJournal.com: “6 police officers are charged in the death of Freddie Gray”