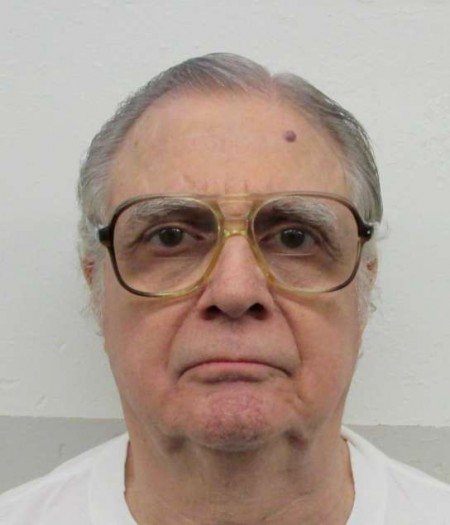 An Alabama federal judge ruled that attorneys for a death row inmate scheduled to be executed next month cannot have telephone access during the execution to call a judge in case something goes wrong.

AL.com reported Wednesday that U.S. District Judge W. Keith Watkins of the Middle District of Alabama denied the request from inmate Tommy Arthur’s defense team. Lawyers for Arthur, who is scheduled to be executed on May 25 for the 1982 murder-for-hire of Troy Wicker, had argued that phone access was necessary and cited several recent botched executions, including a January 2016 execution in which the inmate opened his eye after he should have been fully sedated.

Watkins, however, held that their concerns were “purely speculative.” Watkins also wondered how effective having phone access would be, since the defense attorneys would be in a separate room from the death chamber and would not be able to state, with definitive medical certainty, what was happening and whether the execution was proceeding incorrectly. Additionally, Watkins held that Arthur missed the deadline to challenge Alabama’s telephone protocol.

AL.com did not say whether Arthur’s lawyers planned to appeal Watkins’s ruling. In February, the U.S. Supreme Court denied Arthur a hearing over the constitutionality of the state’s lethal injection protocol.

However, Arthur’s team has filed for a rehearing, citing a decision by the 6th U.S. Circuit Court of Appeals at Cincinnati that barred Ohio from using its lethal injection protocol.

“The presence of two split decisions with opposed holdings from two different courts of appeals on an issue of national importance warrants review by this court,” Arthur’s attorney, Suhana Han, argued in her petition for rehearing. “This review is urgent in Mr. Arthur’s case: Mr. Arthur has proffered substantial evidence that his execution … will be torturous, but because he is in Alabama instead of Ohio that evidence will never be considered absent this court’s intervention.”