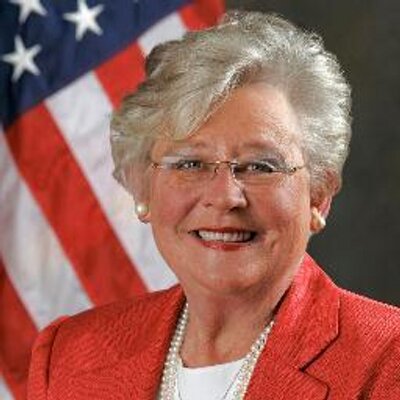 Alabama’s new governor, Kay Ivey, signed a bill on Tuesday that eliminates the ability of judges to override juries’ recommendations in capital cases.

Alabama was the last state to authorize judicial override, which mostly was used by judges to impose the death penalty when juries recommended life without parole.

Out of 112 cases in which judicial override was used, judges used the provision to impose the death penalty in 101 cases, according to findings by the Equal Justice Initiative. The statistics covered the years 1978 to 2016, according to a prior story by the Montgomery Advertiser.

The Alabama Supreme Court upheld judicial override last October. The court said judicial override did not violate the right to a jury trial because jurors still determine whether aggravating factors make a defendant eligible for the death penalty.