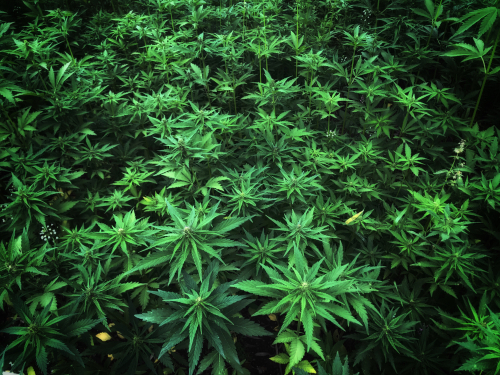 Some prosecutors in states with new laws legalizing hemp are reluctant to bring charges for marijuana possession because of lab tests that can’t distinguish the two substances.

Reluctant prosecutors have refused to pursue people for low-level marijuana possession in states that include Florida, Georgia, Ohio and Texas, report the New York Times, the Houston Chronicle, WBNS, the Columbus Dispatch, the Florida Times-Union and the Atlanta Journal-Constitution.

Currently, laboratories test for the presence of THC, but many don’t distinguish between the low levels of the substance allowed in hemp and higher amounts in illegal marijuana.

Peter Stout, president of the Houston Forensic Science Center, told the New York Times last month that he was able to find only two labs in the country that have Texas accreditation and that can measure THC concentrations.

Prosecution problems aren’t the only issue, according to the Times-Union. In Florida, drug-sniffing dogs may have to be retired because they can’t distinguish between marijuana and harder drugs.

“The dog doesn’t put up one finger and say, ‘cocaine,’ two fingers and say, ‘heroin,’ and three fingers and say, ‘marijuana,’ ” said Bob Gaultieri, president of the Florida Sheriffs Association, in an interview with the Times-Union.

The smell test is also complicating probable-cause searches. After police smelled or spotted marijuana, they had probable cause to search a vehicle. The fear is that marijuana’s smell can’t be distinguished from that of hemp, destroying probable cause.

Some prosecutors are backing a new “odor-plus” standard in which marijuana smell is just one factor that can be used in determining probable cause.

But State Attorney Jeff Siegmeister of Florida’s 3rd Judicial Circuit isn’t ready to declare the smell test as obsolete. He isn’t convinced the smell of burning hemp is the same as the smell of burning marijuana, and he was planning to visit some hemp farms to compare smells, according to the Times-Union.