Bill would regulate gun ads for kids | An NTSB for death penalty cases?

The Volokh Conspiracy takes note of a bill proposed in the U.S. House of Representatives this week called the Children’s Firearm Marketing Safety Act.

But these restrictions would be “pretty clearly unconstitutional,” University of California-Los Angeles law professor Eugene Volokh writes. “Even commercial advertising gets substantial First Amendment protection, so long as it isn’t misleading, and doesn’t propose an illegal transaction; and ‘it’s for the children’ isn’t enough of an argument for trumping this protection. Perhaps, when it comes to commercial advertising, serious evidence that the law will reduce death or injury would suffice to justify the restriction; but, as I argued above, I doubt there is any such evidence.”

‘An NTSB for Capital Punishment’

At Simple Justice, New York criminal defense lawyer Scott Greenfield notes a law review article (by way of Sentencing Law and Policy) that proposes that death penalty cases should be handled by an “elite nationwide” unit of prosecutors, investigators and defense attorneys who travel to capital murder sites like the National Transportation Safety Board travels to plane crash sites.

Greenfield thinks the idea behind William & Mary Law School professor Adam M. Gershowitz’s “An NTSB for Capital Punishment” is a good one. “In the allocation of scarce resources, the prosecutions that will result in the most severe consequences demand the greatest attention. … Even though it may not be a perfect idea, as lawyers remain human and thus fallible, and as the systemic flaws that produce wrongful convictions remain entrenched and resistant to correction, there is no downside to having a group of lawyers whose competence is beyond reproach.”

Where bar associations can step up

Earlier this month at the New York Times’ You’re the Boss blog, the founder of a young startup wrote about her decision to give up on sharing a “co-working” space with other small companies—even though her Manhattan “rent” was $200 per desk per month. Idle “co-workers” would pester others; it was noisy; and sharing a space with competitors had disadvantages, she wrote.

Many of these undesirable aspects of co-working “are also concerns for solos and smalls in shared space—where noise, lack of privacy and constant interruption could interfere with professional and ethical service to clients,” Washington, D.C. solo Carolyn Elefant wrote at Above the Law.

Getting the camera to tell the truth

The same logic can be applied to filmed depositions in civil cases, Broda-Bahm wrote. “Most deposition recordings end up okay, but over the years, I’ve seen all manner of questionable practices: cameras angled up (making the witness look powerful), or down (diminutive), lighting coming down from above (conveying a sinister look), or aimed at the witness’s eyes (making them blink like a nervous rabbit). Before you start a deposition, it is a good practice to sit in the witness chair and then look through the viewfinder yourself in order to see what you’re getting.”

You can also train one camera on the attorney and one on the deponent and display it as a split-screen. “A split screen deposition video showing both the questioner and the deponent would provide viewers with a broader perspective on the situation, making them more likely to appreciate the circumstances and the potential for subtle manipulation brought by the questioner.” 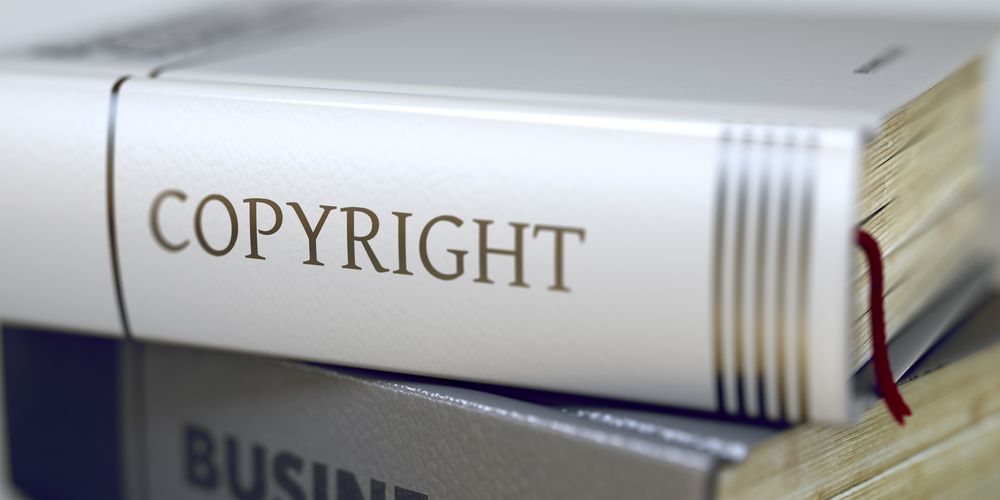