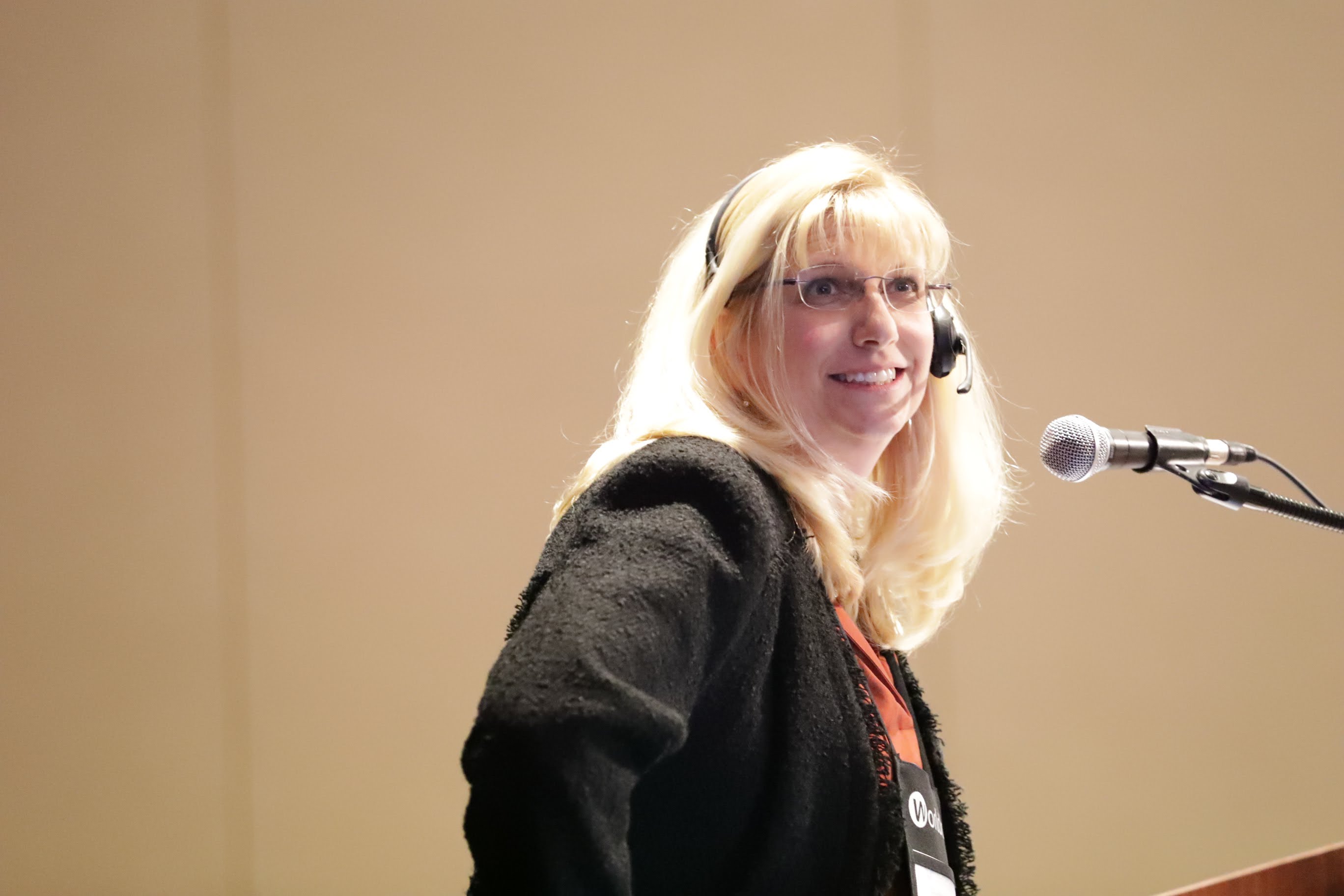 Process automation tools are plentiful at ABA Techshow, and consultants, generally, resist recommending one best-of-breed solution that can work for every office.

However, when it comes to speech dictation, one program seems to have separated itself from the pack.

“Dragon NaturallySpeaking is unquestionably the leader,” Lorish said. “Nobody else has comparable algorithms, or has dumped as much money into the category.” It’s hard not to recommend Dragon, she explained, because it powers most voice-command products, including Apple’s Siri.

Practitioners who haven’t tried dictation software in a while need to take a new look at the product, Lorish said. Windows’ built-in speech recognition tool “isn’t horrible,” she allowed, and is worth trying as an introduction to dictation products.

Speech software is faster than typing, Lorish said—a godsend for mobility and accessibility—and a legal hack for drafting well-formed arguments. “The attorneys who have really learned to dictate think before they speak,” she explained. “Their oratory skills improve, particularly if they’re litigating.”

The technology has advanced since Lorish first tried Dragon in 1997. “I. Had. To. Stop. After. Every. Word,” she recalled. Now, the software is so sensitive to context that it’s better to speak without a break, and it can be set to recognize dialects that include Southern and teen speech, she noted. By reading emails and other documents, the software recognizes speech patterns and gets more accurate.

Document-building shortcuts are built-in or easily programmed. Users can switch between typing out numbers or using numerals, trigger macros or shortcut keys with voice commands, or call for preset text blocks from signatures to standard objection phrases. Lorish gave demonstrations on how to edit with voice commands, schedule appointments, search the web and send emails. Documentation includes a useful workbook.

Britt D. Lorish, a partner with Affinity Consulting Group, demonstrates how to navigate a form with voice commands.

According to Lorish, most lawyers will find the $300 Dragon Professional version adequate—only litigators would likely need Dragon Legal at $500. Mobile devices require the Dragon Anywhere app, a subscription product. Use on a network requires the group edition license. For users who stay within two versions of the most recent release, upgrades are $99.

Lorish recommended running the software on a computer with at least 8 MB of RAM and an Intel Core i7 or equivalent processor. The software works well with a variety of mics; she recommended the Plantronics Savi, which connects to cellphone or computer, or the ZoomSwitch add-on to toggle between PC and phone.