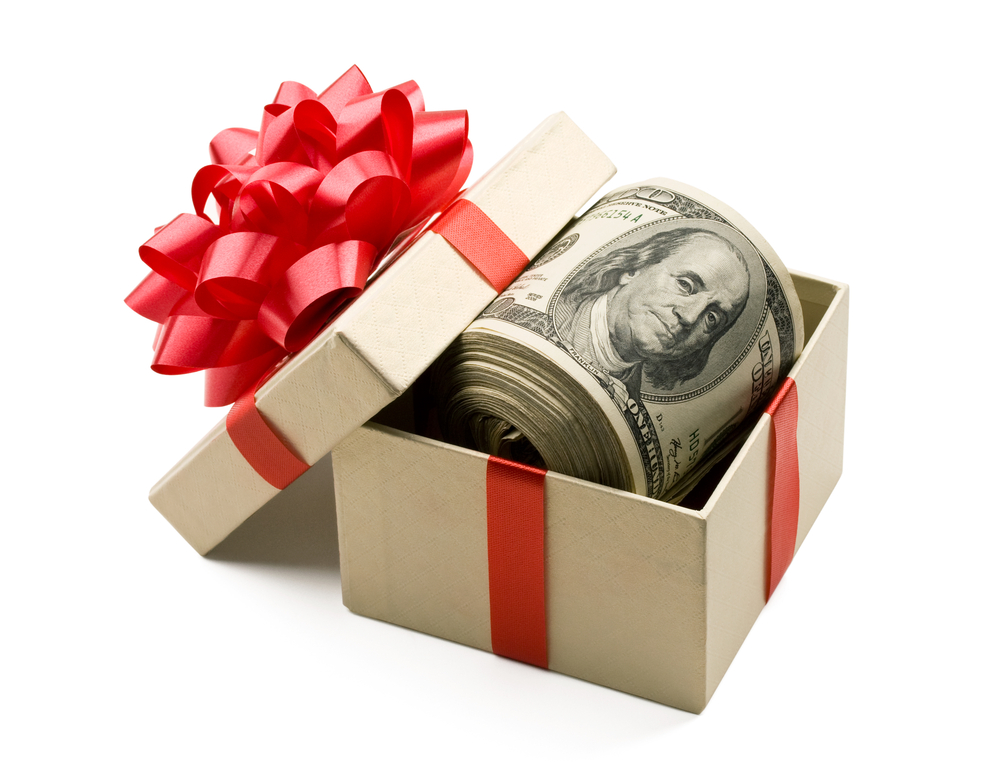 Milbank has beat Cravath to the punch by announcing its associate bonuses Thursday.

Associates will be paid less in total bonuses in 2019, however, because they didn’t receive summer bonuses as they did last year. Some associates are expressing their disappointment and anger in emails to Above the Law.

Here is the Milbank scale:

Above the Law speculates that law firms may be holding back bonuses this year in preparation for a possible market correction. “I kind of get why firms would be cautious,” writes Above the Law blogger Elie Mystal.

“On the other hand, I think the angered associates have the right of the argument,” Mystal writes. “Why should the firms be hoarding profits in preparation for the recession, instead of sharing more of those profits with the employees, some of whom will be laid off next recession anyway?”