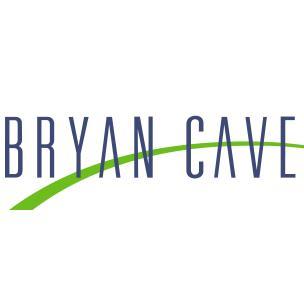 Bryan Cave and U.K. law firm Berwin Leighton Paisner have agreed to a merger that will create a law firm with 32 offices in 11 countries.

The new firm will be called Bryan Cave Leighton Paisner, according to a press release and a story by the American Lawyer. The firm will have about 1,600 lawyers and combined revenues of about $900 million, putting it in the top 50 law firms worldwide.

The merged firm will be co-chaired by Therese Pritchard, who is chair of Bryan Cave, and BLP managing partner Lisa Mayhew. It is believed to be the first global law firm to be chaired by two women, according to law firm senior public relations manager Leslie Leader Brooks.

The merger will be a full financial integration rather than a merger using the looser Swiss verein structure. Past coverage has said the full financial tie-up of the firms would create tax issues.

Third paragraph changed on March 1 to state that it is believed to be the first global law firm to be led by two women.