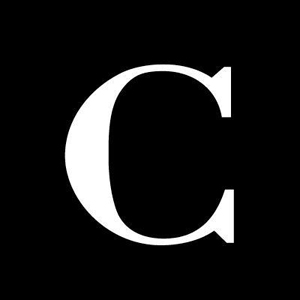 Cadwalader Wickersham & Taft this week settled a $22 million malpractice suit that claimed the law firm gave its client bad advice on a potential investment-bank fee that it would have to pay in its bid to acquire Six Flags through a proxy fight.

The plaintiff in the case was Red Zone, an investment entity that was run by Daniel Snyder, the owner of the NFL team in Washington, D.C. Red Zone claimed Cadwalader gave bad advice on a contract amendment that was supposed to limit to $2 million the fees for financial advice charged by UBS Securities. UBS later sued Red Zone for fees and was awarded $10 million.

Former Cadwalader partner Dennis Block had claimed in a 2013 affidavit that he advised Snyder not to accept the amendment and that it could be read not to cap the fee. Snyder said in his own affidavit that no such advice was given, according to prior BNA coverage.

A Manhattan judge ruled last month that Cadwalader could not present expert witnesses in its defense, the New York Law Journal previously reported. The judge had said there were two versions of the facts, and neither involved matters “outside the ken of the typical juror.”

Red Zone was previously awarded $17.2 million in the case, but New York’s highest court vacated the verdict in 2016. The court ruled there were triable issues of fact as to whether Cadwalader had exercised reasonable skill and knowledge.