Cartoon Poll: Which caption is the fairest of them all?

Poll: Which caption is the fairest of them all? 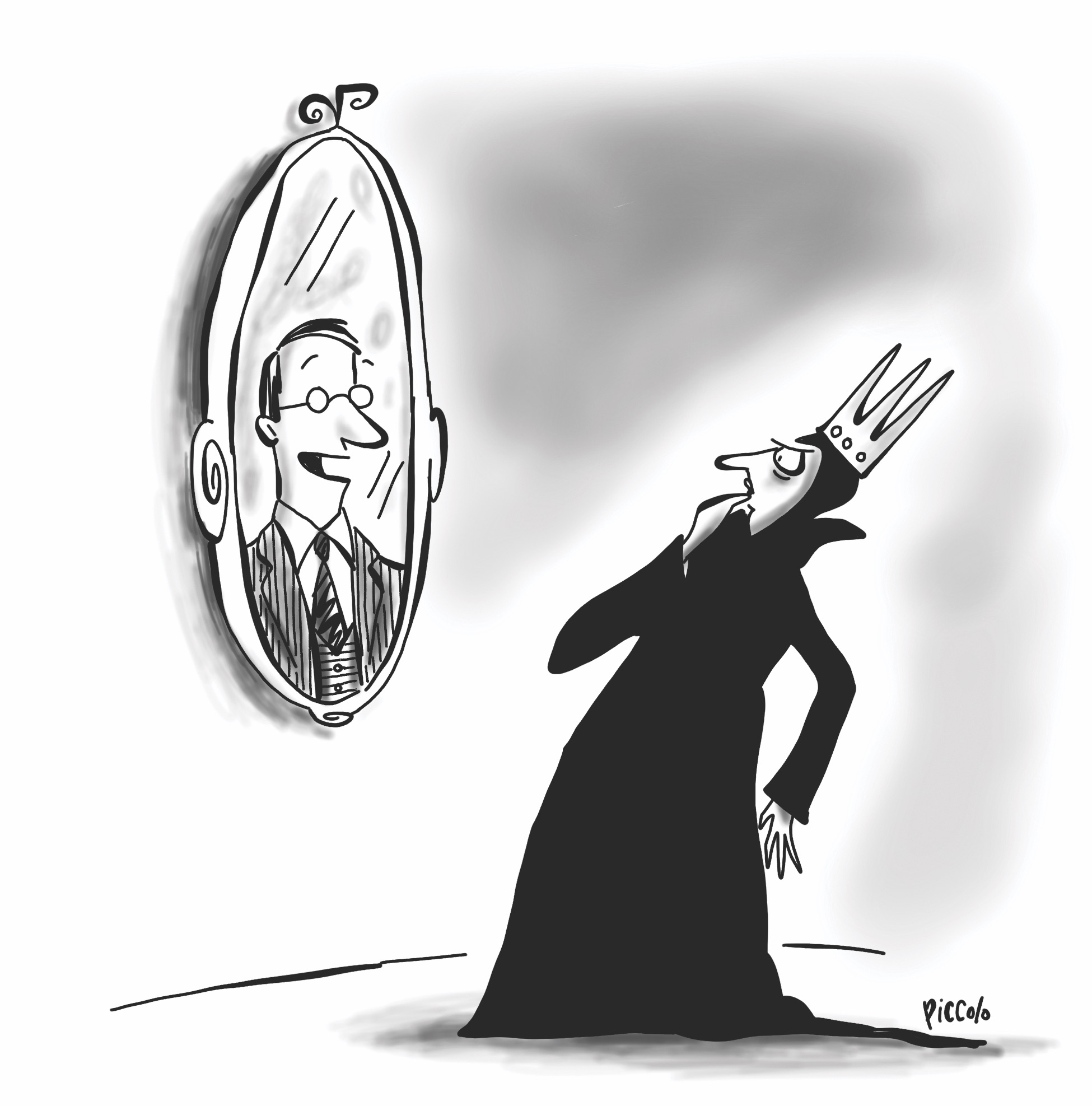 We reflected on about 100 submissions and need your help picking the fairy-tale winner. The caption that gets the most votes will appear in an upcoming issue of the magazine.

• “My client wishes to exercise its right to remain silent.” —Submitted by Mark W. Haigh of Sioux Falls, South Dakota

• “You have been replaced as fairest of them all by a younger woman. Do you want to sue for age discrimination?” —Submitted by Karen McCarthy of Memphis, Tennessee

• “With all due respect, Your Highness, I am not the fairest, but I do get the highest verdicts.” —Submitted by Anne Bookout of West Chester, Pennsylvania