Cartoon Caption: Brush up your best work of art for this courtroom scene

Is this an artful opening statement in the literal sense, or is the painter lawyer just trying to capture the judge’s good side? Send us your best caption for this cartoon. The winner of our March challenge will see their caption and credit printed in an upcoming issue of the ABA Journal. 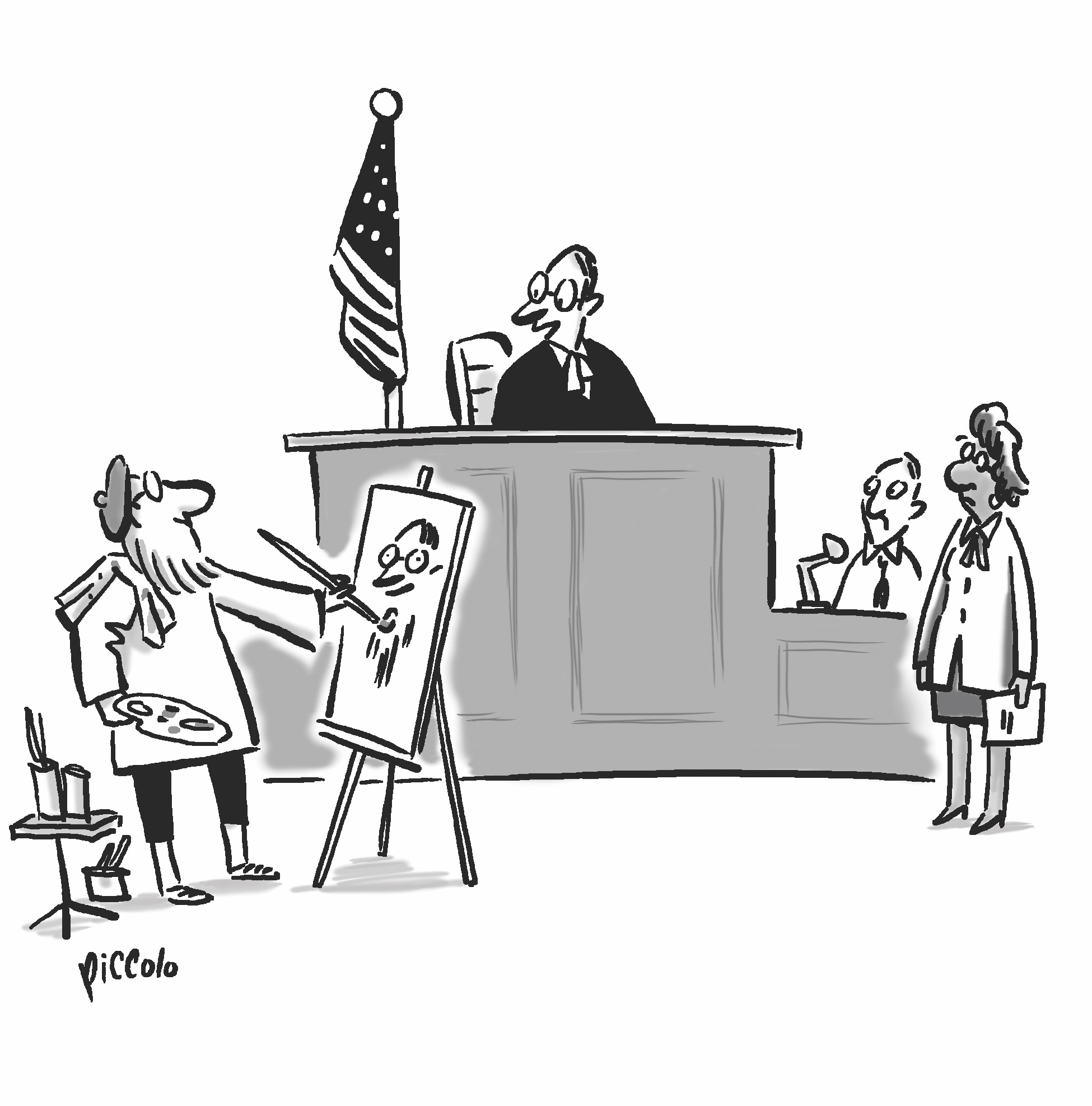 Congrats to January-February’s winning contest contributor, Charles Bender of Warrington, Pennsylvania. His caption below will appear in an upcoming issue of the ABA Journal. 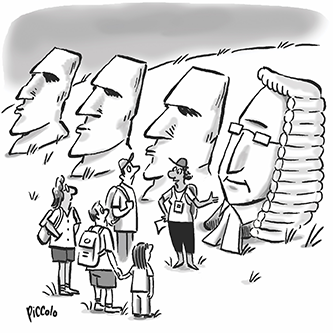 “According to the local legend, a genie granted this judge one wish, and the judge said: ‘Normally I like beer, but I always wanted to know what it felt like to get stoned.’ ”

How to enter: Submit the caption you think best fits the scene depicted in the cartoon above by emailing captions[at]abajournal[dot]com with “March Caption Contest” in the subject line.

Deadline for entry: Contest entries must be submitted by 11:59 p.m. CT on Sunday, March 17. 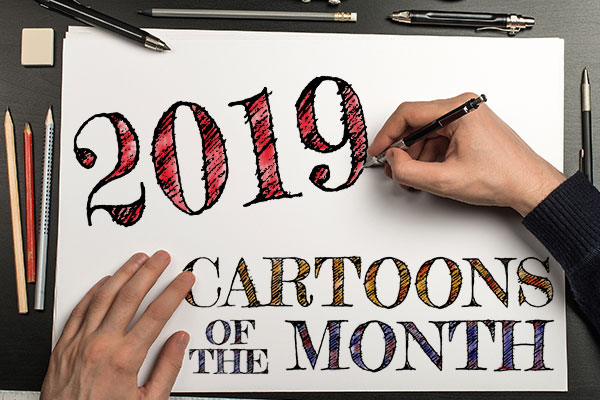