Cartoon Poll: Vote for the canine caption that has the highest pedigree

Poll: Vote for the canine caption that has the highest pedigree 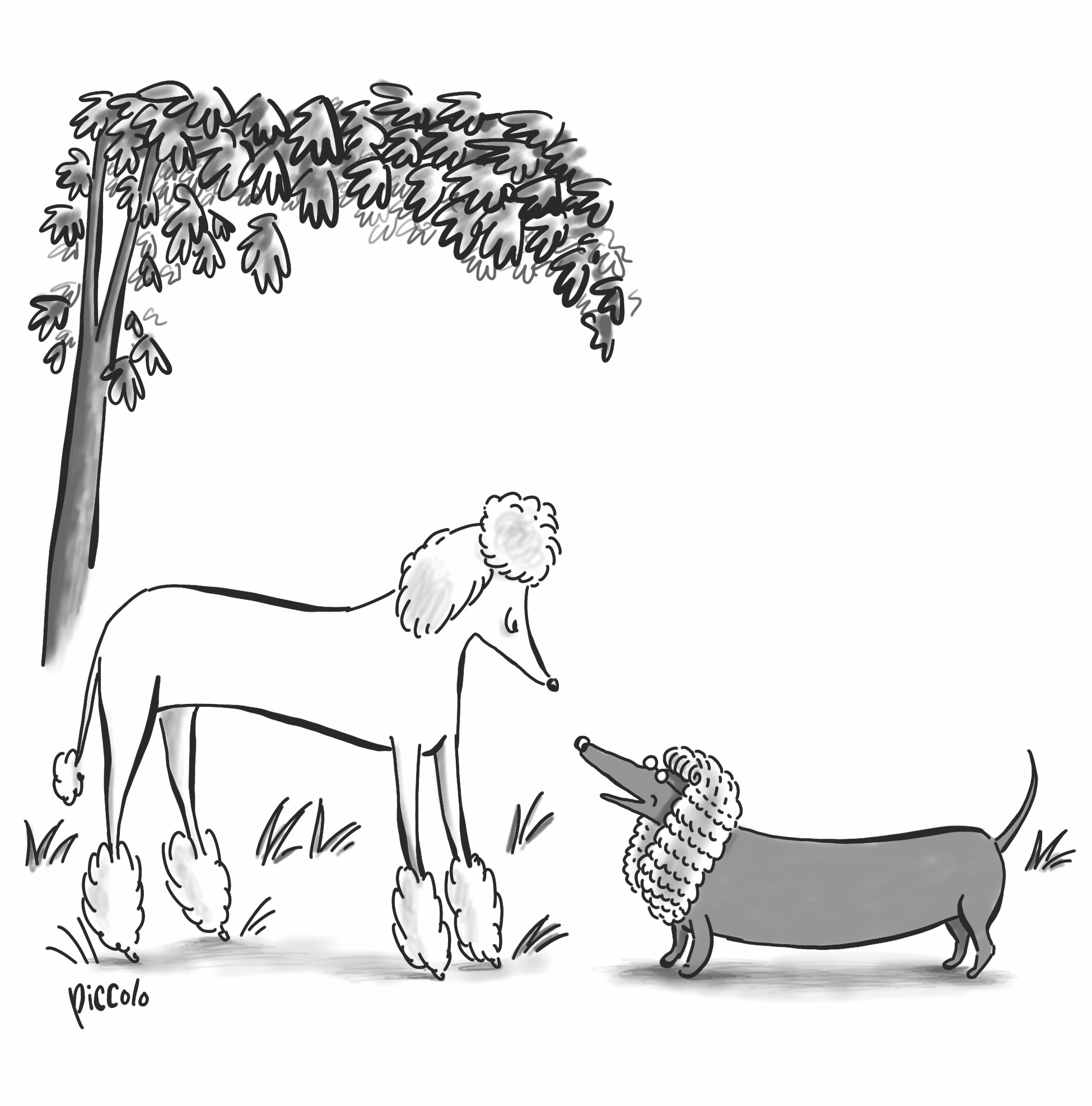 Which one of these captions gets your tail a-waggin’? We chewed on more than 70 submissions and need your help picking the winner. The caption that gets the most votes will appear in an upcoming issue of the magazine.

• “Their final offer is no time at the pound but two months wearing a collar, on leash at the park at all times, and you have to tell them where you buried the bones.” —Submitted by Peter B. Winterburn of Memphis, Tennessee

• “No, I won’t be competing. This year, I’m a judge.” —Submitted by Cynthia Burham

• “Which bench do you sit on?” —Submitted by Andrew P. Bautista of Wood Dale, Illinois