Cartoon Caption: Who's at the other end of this prisoner's tin can conversation?

Can this jailbird survive behind bars with no cellphone bars? Or is he trying to strike a deal with his lawyer to get out? Send us your best caption for this month's cartoon. The winner of our July challenge will see their caption and credit printed in an upcoming issue of the ABA Journal. 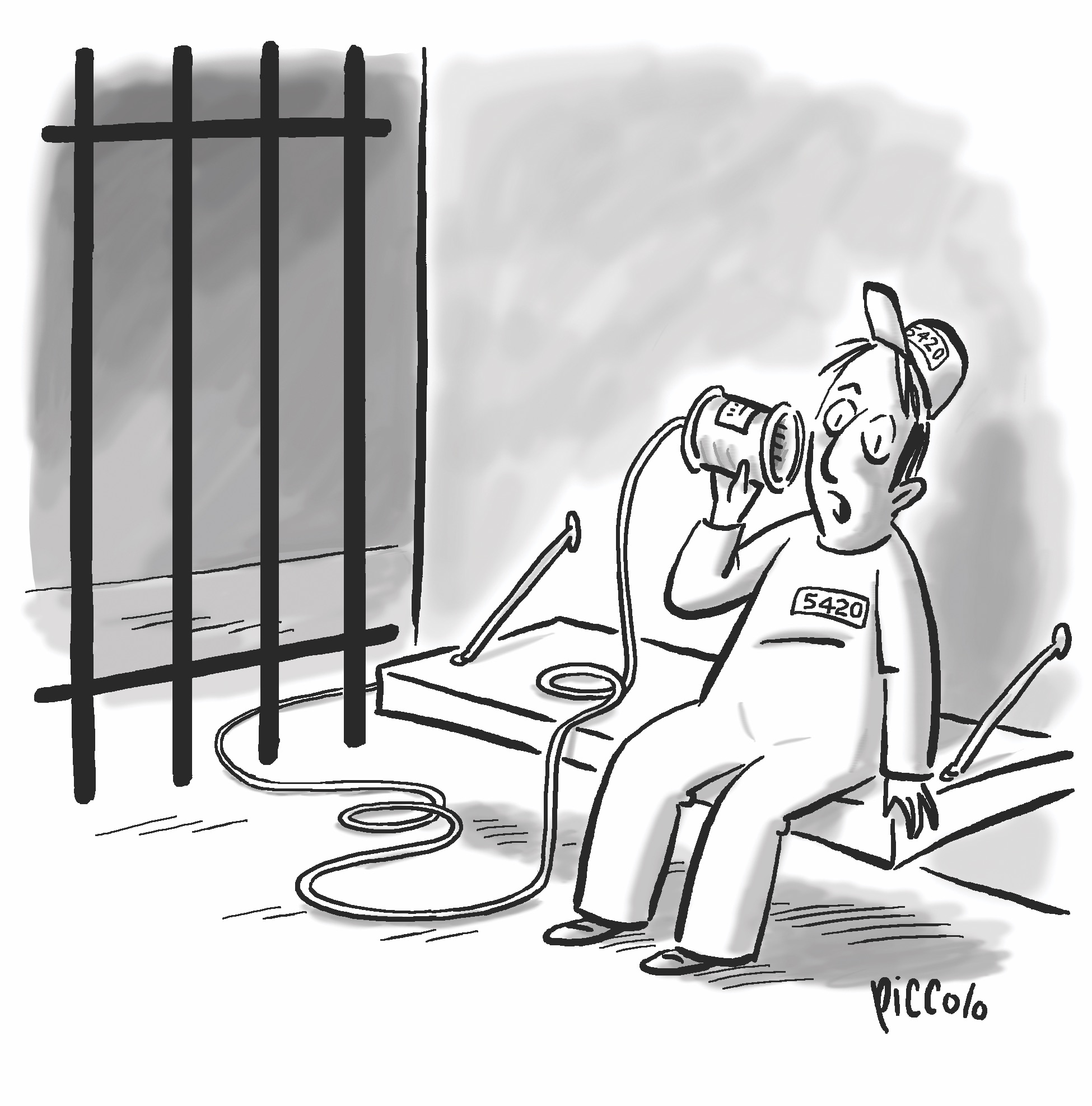 Congrats to June’s winning contest contributor, Joe Pickard of Littleton, Colorado. His caption below will appear in an upcoming issue of the ABA Journal. 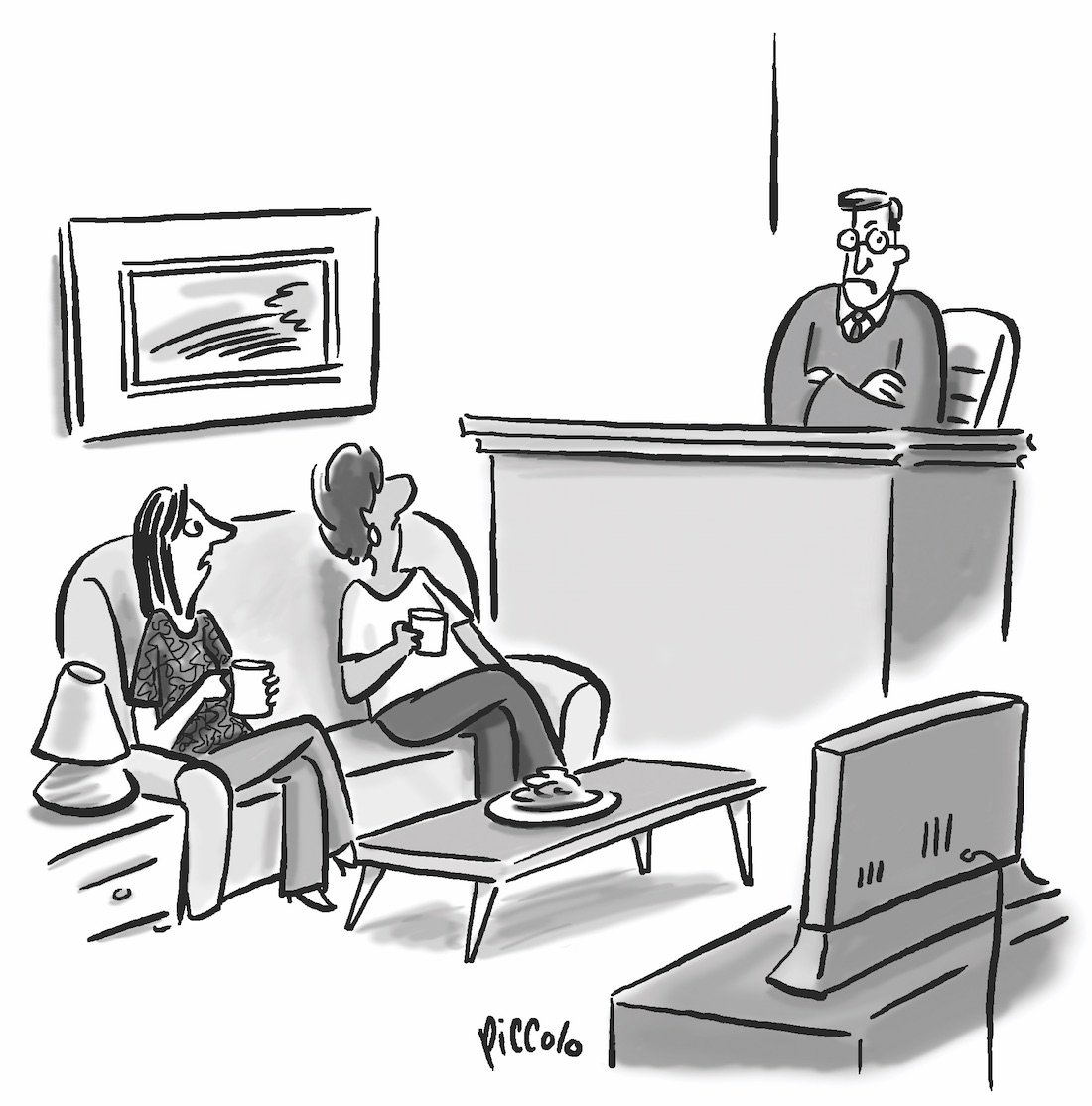 “Well, your honor, you did say we should make ourselves at home in your courtroom.”

How to enter: Submit the caption you think best fits the scene depicted in the cartoon above by emailing captions[at]abajournal[dot]com with “July Caption Contest” in the subject line.

Deadline for entry: Contest entries must be submitted by 11:59 p.m. CT on Sunday, July 15. 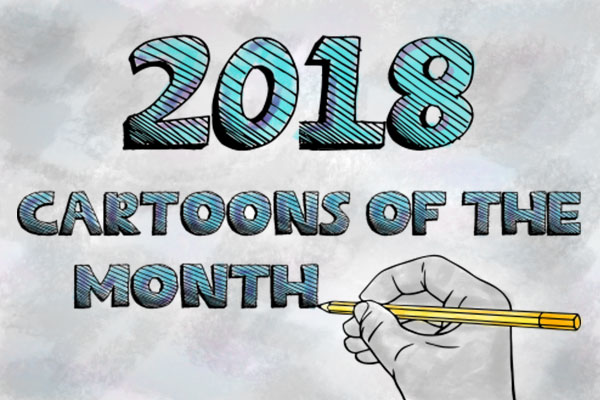