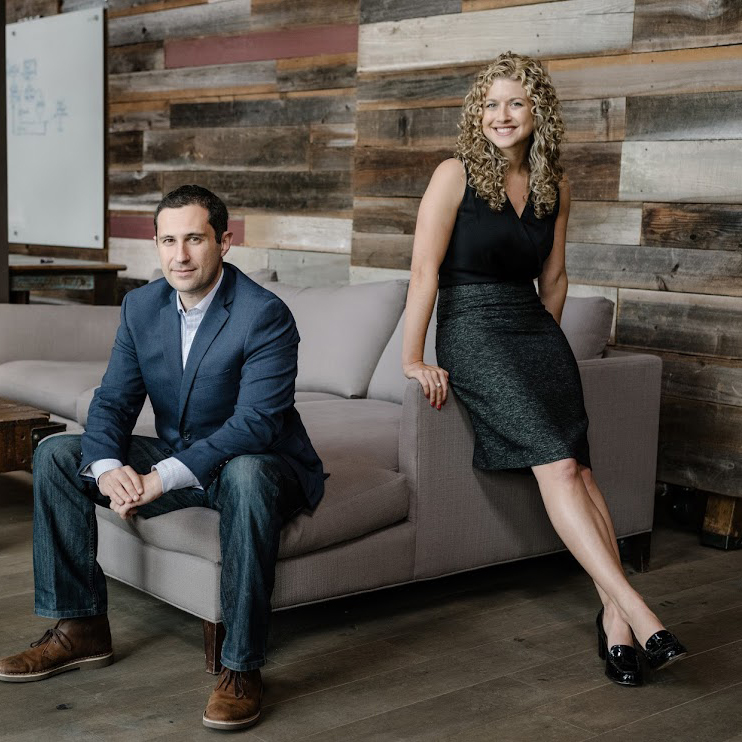 The company announced Wednesday that the lead investor in its latest round of venture capital funding was Canvas Ventures, a firm that has previously invested in Siri and Evernote. According to a press release (PDF), prior Casetext investors Union Square Ventures, 8VC and Red Sea Ventures also participated. Others also were involved with the Series B funding.

Casetext founder and CEO Jake Heller tells the ABA Journal that the money will go toward developing the capabilities of its software, improving its artificial intelligence and machine learning capabilities, and hiring the best data scientists and engineers who work on text and the law.

“It’s simple to use for the user, but behind the scenes, there’s a lot of complexity,” says Heller, who raised $7 million in Series A funding in 2015. “Building it out requires a lot of resources.”

Heller says the money also will go toward expanding the reach of CARA (Case Analysis Research Assistant), its popular automated research assistance service for lawyers. CARA is an automated tool that allows users to upload a brief and receive a list of relevant authorities, as well as insights from other lawyers, to review.

“When it comes to CARA, we already have a comprehensive database of case law and state statutes,” Heller says.

Without getting into specifics, Heller thinks the possibilities for a machine that can read and understand legal documents and provide answers are limitless. He says some of the funding will help explore those avenues.

“The technology behind CARA is very valuable, and we believe there’s so much more we can do with it,” he says.

Rebecca Lynn, general partner at Canvas Ventures, will join the board of Casetext. According to Heller, Lynn approached the Casetext team more than a year ago and started the conversation about potential funding.

“We saw her as a fantastic partner,” says Heller, who started Casetext in May 2013 after less than two years as an associate at Ropes & Gray. “Like me, she is a former lawyer, and she understood how time-consuming it can be to do legal research, as well as how difficult it is to disrupt this market.” Lynn agreed and said in the press release she thinks “Casetext will be indispensable for lawyers, from associates to partners.”

“One thing we’ve seen across the board is that the business context is shifting, making a stronger case for artificial intelligence,” Heller says. “Large firms are looking to make their services more cost-effective and efficient, while small and solo firms are looking for way to get a competitive edge.”

Heller says his company’s technology can serve both needs—evening the playing field for solo and small firm attorneys going up against armies of lawyers on the other side, as well as giving large firms a means of reducing costs while getting effective and high-quality legal research.