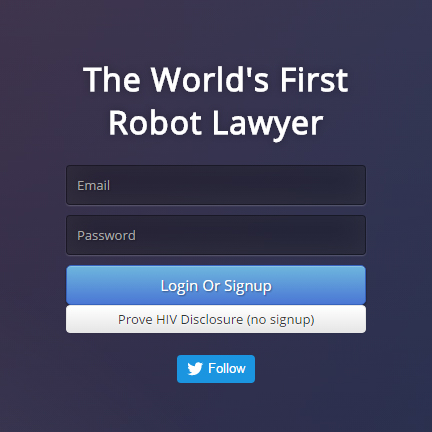 Joshua Browder, the Stanford University student who designed a chatbot that created an automated process to appeal parking tickets has updated the technology to offer free legal advice to refugees seeking asylum.

The chatbot is now available for refugees seeking asylum in the United States, Canada and the United Kingdom, according to the Guardian, the Telegraph, International Business Times, Fortune and the Stack.

“I originally started with parking tickets and delayed fights and all sorts of trivial consumer rights issues,” Browder said, “but then I began to be approached by these nonprofits and lawyers who said the idea of automating legal services is bigger than just a few parking fines.”

The bot is available through Facebook Messenger, and the 20-year-old Browder hopes to have the version available on more apps as well. The chatbot asks a series of questions in real time, and then helps immigrants complete required forms, the Stack reports. In North America, the forms are automatically sent electronically. In the UK, which requires that asylum applications be made in person, immigrants get help applying for asylum support through the chatbot.