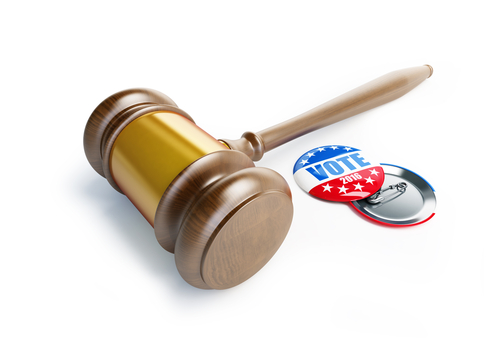 Bradley Winnick was charged last week with theft of services, conspiracy, conflict of interest and tampering with public records, according to a press release and the criminal complaint. He has been suspended without pay as a result of the charges. Pennlive.com and Law360 have coverage.

Winnick is accused of offering employees double comp time for work on behalf of a judicial candidate in the 2017 primary and general elections, meaning they would receive two hours off work for every hour worked on election day.

Winnick is believed to have provided $26,000 in compensatory time for those two elections. Employees who received comp time included lawyers, paralegals and investigators, according to the press release.

The Pennsylvania attorney general’s office is prosecuting the case.