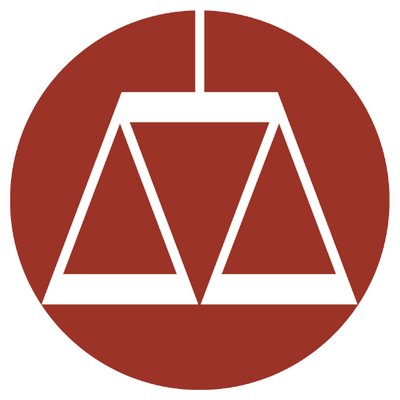 Updated: A conservative Christian group claims it was defamed by the Southern Poverty Law Center’s placement of the ministry on its “hate map” for “anti-LGBT” views.

The federal suit by Fort Lauderdale, Florida-based Coral Ridge Ministries Media, also known as D. James Kennedy Ministries, also targets Amazon for its exclusion of the group from its AmazonSmile charity partner program and Guidestar USA for including SPLC information in its nonprofit database. AL.com, Christianity Today and the Christian Post have stories.

The AmazonSmile program allows shoppers to donate 0.5 percent of the cost of eligible purchases to charities from a select list of organizations.

The suit claims the hate group designation amounted to defamation; its exclusion from the AmazonSmile program amounted to religious discrimination in violation of public accommodation provisions of the Civil Rights Act; and the hate designation violated trademark law because it was a misleading description of its services in association with its trademarked name.

The ministry is named after evangelist Dennis James Kennedy, producer of the Coral Ridge Hour, who died in 2007. “Nowhere in the purpose or action of the ministry is there HATE or any room for HATE,” the lawsuit says.

The suit says the basis for the SPLC’s hate group designation “is that the ministry espouses and supports biblical morals and principles concerning human sexuality.”

The hate group designation amounts to libel per se, entitling the ministry to presumed damages, the lawsuit says.

Richard Cohen, SPLC president, issued this statement on the lawsuit: “Coral Ridge Ministries’ lawsuit against us is meritless. We list the D. James Kennedy Ministries through which Coral Ridge does business as a hate group because it maligns the entire LGBT community, portraying it as perverted and a threat to the nation. The fact that Coral Ridge claims its statements about the LGBT community are biblically based doesn’t immunize it from criticism. We have a First Amendment right to express our opinions, just as Coral Ridge has a right to express its opinions.”