Citing possible fraud, US denies passports to hundreds of Hispanics and demands proof of citizenship 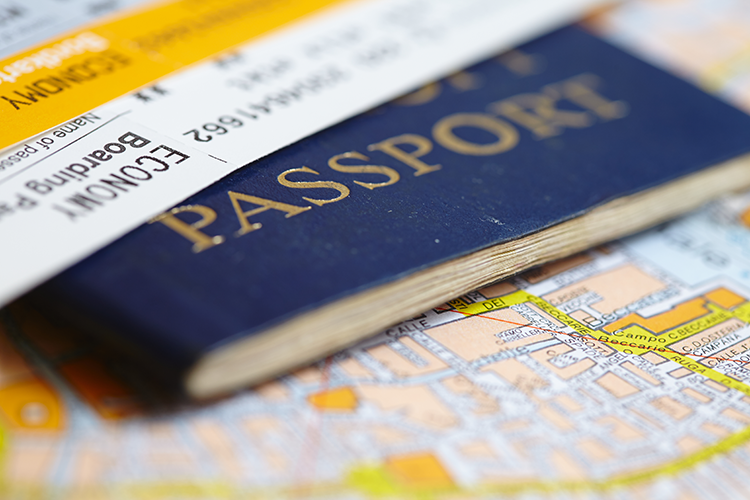 Updated: Citing fears of fraud, the State Department has denied or revoked passports to hundreds and possibly thousands of Hispanics whose birth certificates indicate they were born in the United States.

Some people with U.S. birth certificates are being detained and entered into deportation proceedings, while others have had their passports revoked as they tried to re-enter the United States from Mexico, the Washington Post reports.

The government is asking the targeted applicants to provide additional proof of U.S. birth, such as evidence of the mother’s prenatal care, a baptismal certificate or a rental agreement showing a U.S. address, according to the article.

The crackdown stems from fraud that began in the 1950s by some midwives and physicians along the Southern border who listed U.S. births for babies born in Mexico. But the use of midwives was common in the region, and some babies they delivered were born on U.S. soil.

The State Department acknowledges it is demanding additional documentation from some passport applicants to show they were born in the United States. The demand is made to people whose birth certificates were “filed by a midwife or other birth attendant suspected of having engaged in fraudulent activities, as well as applicants who have both a U.S. and foreign birth certificate,” a department spokesperson said.

The George W. Bush and Barack Obama administrations had also denied passports to some people delivered by midwives, but the practice changed after the 2009 settlement of a lawsuit filed by the American Civil Liberties Union and other organizations.

After the election of President Donald Trump, however, the number of passports denied or revoked has been skyrocketing, according to Houston lawyer Jennifer Correro.

Another lawyer, Jaime Diez of Brownsville, Texas, told the Post that he has had about 20 clients who were placed in immigration detention despite their U.S. birth certificates. Hundreds of other clients have had passports denied or revoked.

Lee Gelernt, deputy director of the ACLU Immigrants’ Rights Project, said in a press release that the organization is “investigating and exploring possible legal steps” following the Washington Post report.

“The Trump administration’s attempt to deny passports to long-term American residents living in border areas is just one more inhumane act in a series of unlawful actions,” Gerlent said.