Contract public defenders in this state make about $5 per hour after overhead, new study says 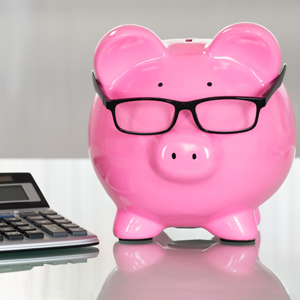 Contract public defenders in Indiana who earn median pay make only about $5.16 per hour after covering overhead expenses, according to a June study by the Indiana Public Defender Commission.

The study concluded that contract public defenders should receive overhead compensation or an increase in general pay, report the Indiana Lawyer and TheStatehouseFile.com.

The findings showed that lawyers have to take more private cases to subsidize the work of representing criminal defendants, according to Derrick Mason, a senior staff attorney at the commission who spoke with the Indiana Lawyer.

The highest overhead cost was for support staff. Fourteen percent of the part-time and contract public defenders reported no support staff at all, “which creates a serious concern,” the study said. Forty-four percent reported support staff hours that were lower than the standard for adequate staffing.

The survey was based on survey responses from 108 attorneys, some of whom were responding for a multi-attorney office. As a result, the survey represented costs associated with overhead for 204 lawyers. Fifty Indiana counties were represented in the sample.

The study focused on public defenders who work in counties that receive a partial reimbursement for public defense expenses by following commission standards for fair pay. The study title is Indiana Public Defense Overhead Costs.