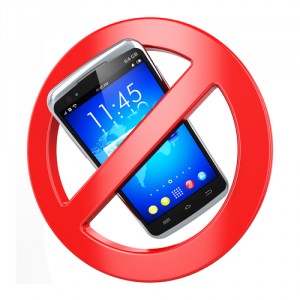 Police in some cities have charged sex workers who carry condoms with possessing “instruments of crime” in an effort to keep the defendants in jail before a hearing and as leverage to win guilty pleas.

That was the case in Allegheny County, Pennsylvania, until a TribLive.com story on the practice led critics to complain that the charge discouraged safe-sex practices, TribLive.com reported in June.

But that hasn’t stopped Allegheny County authorities from adding an instruments-of-crime charge based on another item carried by sex workers—cellphones, the Appeal reports.

The article points to a Women’s Law Project review of cases from 2017 in which charges of prostitution and instrument of crime were brought. In at least 84 percent of the cases, cellphones were identified as an instrument of crime.

Dena Stanley, founder and director of TransYOUniting in Pittsburgh, told the publication that police continue to search for and bring charges based on cellphones.

Even so, advocates for sex workers say even bringing the charge can discourage sex workers from using cellphones that are needed for the safety. Without cellphones, the workers can’t call for help, and they can’t take pictures of customer identification.

The Sex Workers Outreach Project Pittsburgh wants Allegheny County police and prosecutors to stop adding an instrument-of-crime charge for cellphones. The group is also asking that they stop using condoms and cellphones as evidence in prostitution cases because that also can discourage their use.

ABAJournal.com: “Prosecutors say use of condoms manufactured outside state made sex crime a federal offense”