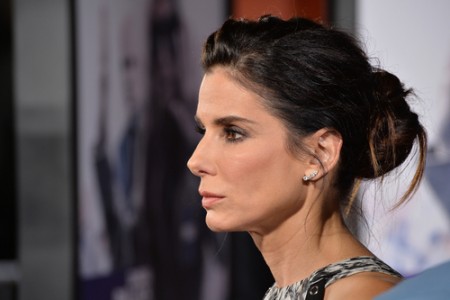 A California appeals court has upheld a trial judge’s decision to toss evidence found when police searched the home of an alleged stalker arrested while inside Sandra Bullock’s home.

The court ruled (PDF) the search wasn’t valid because the written consent by Joshua James Corbett was given after he invoked his right to remain silent, the Associated Press reports.

The decision by the 2nd District Court of Appeal said police continued questioning Corbett even after he told them he didn’t want to talk, and he wasn’t allowed to make a phone call during 30 hours of questioning.

Police had arrived at Bullock’s home in June 2014 after she reported an intruder while hiding in her closet. Police arrested Corbett, who was holding a letter to Bullock and a notebook with entries addressed to her. He was not armed.

Police learned from a public records search that Corbett had eight guns registered in his name, and they continued to question him until they learned where the guns could be found and he signed the consent form for the search. Police wanted to seize the weapons after obtaining a protective order against Corbett.

Police found seven of the eight weapons, along with illegal automatic weapons and illegal ammunition. He was charged with two offenses related to the alleged stalking and burglary, and 24 firearms offenses.

Police had probable cause to obtain a search warrant before they entered Corbett’s home, but didn’t do so, according to the appeals court. The fact that police could have obtained a warrant does not excuse their failure to obtain it, the court concluded.

The appeals court also rejected an argument that the evidence should be allowed because it would have been discovered in a second search for the remaining gun that was conducted after obtaining a warrant.