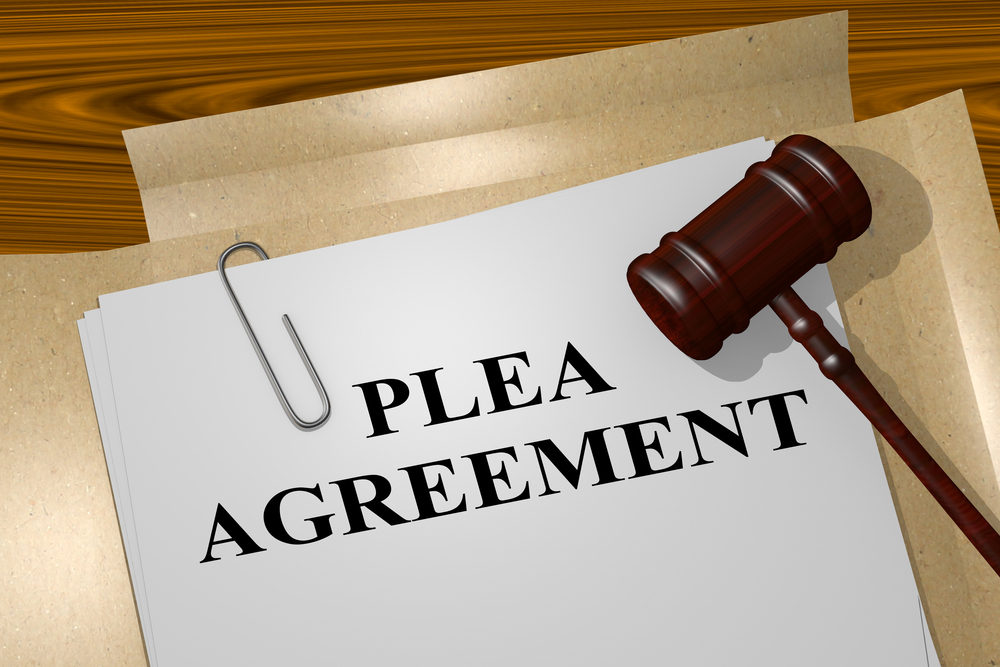 A Pennsylvania district attorney has reversed course after he directed his office to stop offering plea deals to clients of a Black attorney who claimed that the district attorney’s office was “systematically racist.”

Allegheny County District Attorney Stephen A. Zappala Jr. announced Monday that his office will now investigate when a lawyer or unrepresented defendant raises concerns that a plea offer treats a defendant differently because of their “protected status,” report WTAE-TV and the Pittsburgh Post-Gazette.

Zappala had told office prosecutors in a May 18 email that “no plea offers are to be made” to clients of lawyer Milt Raiford, TribLive had reported June 2. The memo said any exceptions and any withdrawal of charges must be approved by “the front office.”

Zappala, a Democrat, initially defended his decision, NBC News reported. He released a statement about wanting to avoid false claims of racism along with his May 18 email to prosecutors and a transcript of Raiford’s May 13 courtroom remarks about racism.

Raiford made his remarks after asking that they be made part of the record. Raiford said Allegheny County is “the worst place to live” if you are Black with regard to health care and jobs. He said African Americans in the county are more likely than anywhere else in the country to be arrested during a pretextual traffic stop.

As Raiford began to discuss plea agreements, the judge asked whether he was alleging that the district attorney’s office makes different plea offers to people of color.

When Zappala initially defended himself, he said Raiford failed to disclose that the marijuana case also involved weapons charges and misrepresented the plea offer in another case. Zappala said he “took seriously” Raiford’s desire not to accept plea offers.

But Zappala retreated with a new, amended policy dated June 6.

“This office’s review of plea offers made to only one attorney and only about racism will not necessarily achieve the goals of consistency in treatment of all defendants or avoiding false claims of discrimination,” Zappala wrote.

“As usual, any plea offers must be based on evidence and all the surrounding circumstances,” Zappala wrote.