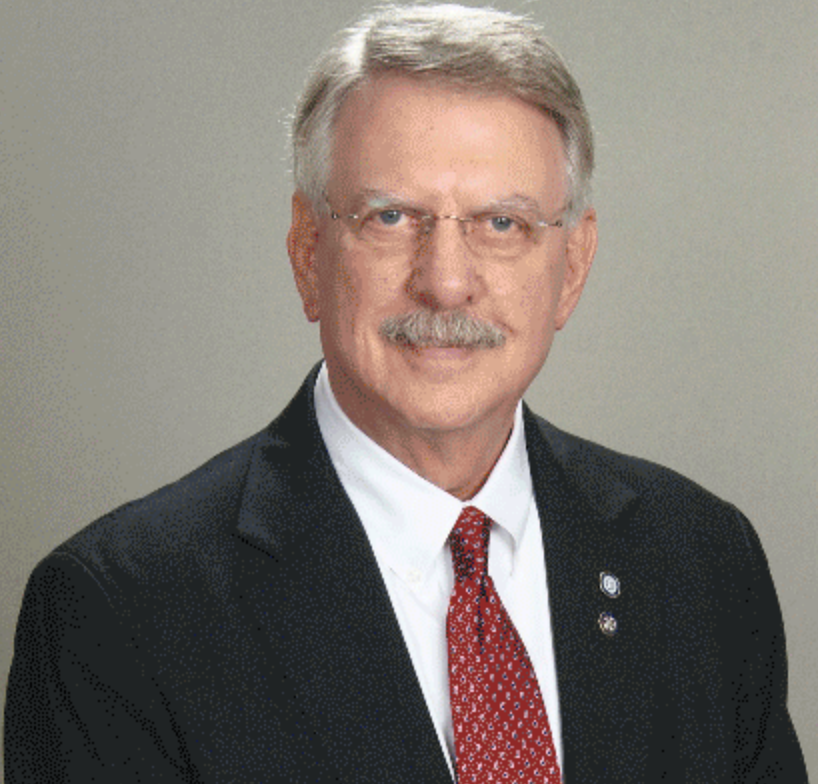 A district attorney in Paulding County, Georgia, has been charged with bribery for allegedly dropping charges against the client of a prosecutor in a neighboring county in the hopes of influencing the prosecutor’s decision in a pending case.

Paulding County District Attorney Donald Richard “Dick” Donovan allegedly dropped the charges in a bid to get criminal charges dropped against an employee in Donovan’s office, according to a Feb. 17 press release by the Georgia attorney general’s office.

The Atlanta Journal-Constitution and Law360 have coverage.

Donovan was also accused of making false statements when he denied having said he wanted to have sex with the employee and describing fantasies about her. The press release does not name the employee.

Donovan is charged with bribery, false swearing and violation of oath of public office.

The Atlanta Journal-Constitution noted that an employee in Donovan’s office had sued for alleged sexual harassment.

Jamie White, Paulding County’s victim-witness coordinator, had claimed that Donovan kissed her and said he loved her and wanted to have sex. In response to the allegations, Donovan gave an affidavit denying that he ever said he wanted to have sex and never touched her inappropriately.

A lawyer who investigated the allegations said White had recordings that contradicted Donovan’s statement, according to the Atlanta Journal-Constitution.

White was later arrested on a shoplifting charge in Polk County, Georgia, according to the Atlanta Journal-Constitution. The charge was eventually dropped. White received a $300,000 settlement in her lawsuit.