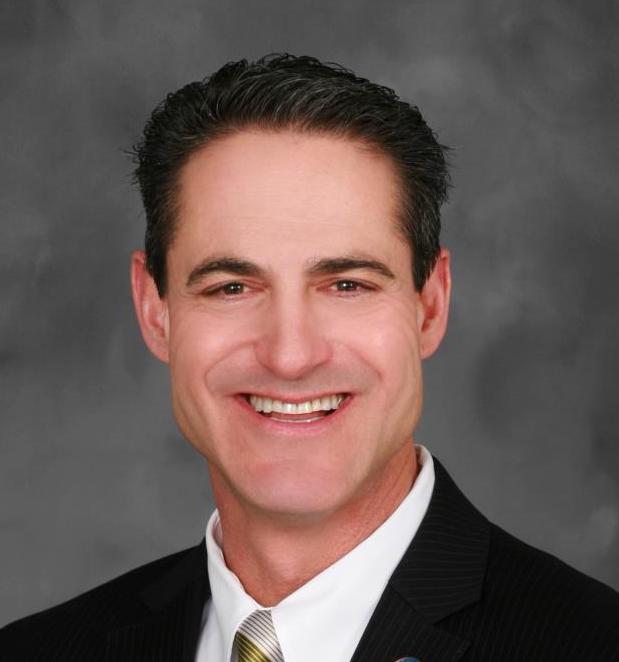 A California district attorney denounced his predecessor as he announced Tuesday that he will drop charges against a surgeon and his girlfriend accused of luring possibly hundreds of women to his apartment for sexual assaults.

The prior DA, Tony Rackauckas, “manufactured this case and repeatedly misstated the evidence,” possibly to get publicity and boost his reelection chances, Spitzer alleged in a press release and news conference.

Rackauckas had suggested that the case was even bigger, telling reporters that there were “thousands of videos” in evidence that showed that there could be “hundreds” or “more than a thousand” victims.

The former DA had alleged that the couple sexually assaulted the women after plying them with drugs and alcohol. According to Riley and Robicheaux, who had appeared in the reality show Online Dating Rituals of the American Male, the sexual encounters were consensual.

At a news conference Tuesday, Spitzer said a review of the evidence showed that Rackauckas’ claims were false. “There is not a single piece of evidence or video or photo that shows an unconscious or incapacitated woman being sexually assaulted,” Spitzer said.

This is not Rackauckas’ first brush with controversy. A criminal defense lawyer uncovered evidence in 2016 that the DA’s office was planting informants with prisoners and failing to disclose the practice.

An investigation by the California attorney general’s office into the “secret snitches” scandal ended without any criminal charges. Rackauckas publicly backed his prosecutors, and none of them were disciplined for their roles in the matter.

Rackauckas defended his handling of the case against Robicheaux and Riley in a statement given to the Daily Pilot. Rackauckas said Spitzer’s decision to dismiss the charges could be a “political vendetta against me.”

“My heart goes out to the women who had the courage to come forward with their complaint, because I believed their complaints based on the evidence I had before leaving office,” he said.

“Certainly, any prosecutor should think long and hard before dismissing such a case where multiple women have independently come forward and subjected themselves to the hard process of baring their souls to the authorities,” Rackauckas said. “I just hope they’re not being sold down the river for some twisted political motive.”

A civil suit filed by one of the accusers is pending, according to the Daily Pilot.

Next:
The 2020 ABA Midyear Meeting kicks off in Texas